It’s Microsoft. I can’t tell if it’s region locked. Sorry. I am not getting it but I thought someone might enjoy it.

It is region locked but you should only have to use a vpn when you grab it.

Free Dragon Ball Z?! Yes please! Thank you so much for sharing this, I am a HUGE DB/Z fan!

So is this like a key you put in somewhere for them free digitally? Or do they actually ship you like a dvd in the mail? It doesn’t really say so confused on that.

Thanks for the info though gonna check it out later today or tomorrow.

So is this like a key you put in somewhere for them free digitally? Or do they actually ship you like a dvd in the mail? It doesn’t really say so confused on that.

It’s streaming/downloadable video that can be viewed on the Xbox or any Windows PC running Win8 or better. Once you pick it up, it’s linked to your MS account. No physical media involved, no keys to input anywhere.

You watch it in a crappy windows app or on an Xbox.

Thanks, @Truly and @techparadox for the added info!

Also, how do you also find out about these aha

how do you also find out about these

First of all i have been on the net since '94 so I know a lot of places/blogs for freebies or great deals that I have been using for yrs. I probably have about 50 emails that are daily deals/sales or freebies. Then I have an RSS Reader that I probably get another 50 or more. You should see all the stuff I don’t post because I don’t feel comfortable with signins/contests/memberships and other stuff.

Cool! Thanks for replying. Also, 1994 is a long way back aha

Can you start a thread with some good leads?

Maybe…Sometimes I go through a lot of garbage to find one gem…Just posting links isn’t the answer.

I ment to some off the blogs I have them in my RSS feeds, I follow them on steam, I have them on twitter, and I get newsletters from them…ALL through the day I get info from them…

gHacks and Geeks.com are a few more…

A place for non-Chrono deals. Use this thread to post game deals from elsewhere on the interbutts. But first, some rules because we’re ruthless overlords: No deals that compete with our daily sale No “adult” games Basically all the rules from /r/GameDeals (especially the allowed sites) Have fun kiddos.

Love the name. Off topic but I just recently stumbled across Babylon 5 and finished the series before I even knew I had started it. Best Sci-fi show…ever. Andreas Katsuals was a god. Oh, and thanks for the notice on the DBZ.

Thanks for the link. I just joined their Steam Group…You should too.

Tracking all active bundles and deals for over 5 years! :) Active Bundles - see what bundles are currently on sale! Free Games - if there's a free game out there, we write about it! IGB DEALS - eLearning Bundles and other cool stuff IGB DEALS GROUP...

And I added it to my RSS reader.

I watched it when it was on TV in the 90’s. In Season 1 you really have to pay attention…so many clues are dropped that aren’t revealed until the end. It was glorious when other TV was in the crapper.

Now…It’s on Amazon Prime. But i got the DVDs. 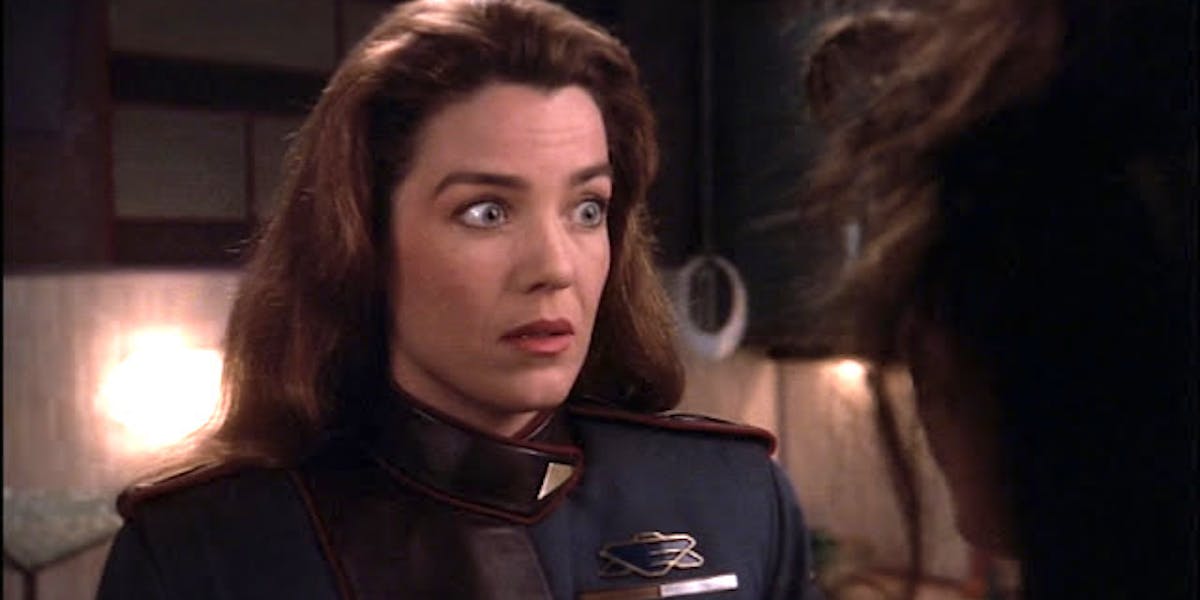 This is when everything changed.

Back in 95 I met Delenn, Ivanova, Lennier and Lyta in LA at a Con and paid extra to have dinner with them. Mira(Delenn) went on to do the crazy French lady on Lost.

Oh! And welcome to the forum!