I don’t have one but maybe some of you might…

When the PlayStation 3 was released back in 2006, Sony boasted that it wasn’t just a video games console, but that it was also a “computer.” The...

You don’t even want me to start ranting about Sony. It’s not allowed in my house!!!

But i figured post this so someone could possibilty make some money off…the money grabbing, low life…I mean…err Sony.

Sounds like you have had a bad experience with them… I am sorry to hear… I gave away my PS1 to a friend a long time ago. I do still love my PS2, I mentioned elsewhere that original Katamari game is in that machine and hasn’t come out for the last 3 years I think. My PS4 is sitting idle most of these days now since I got my Steam account, but I probably won’t be buying any new retail games through PS4 any time soon, if ever.

It seems is only for USA, I have a couple of friends that have one tho, welp whatcha gonna do

the “Delenn face”…OMG…It has the Community Leader Badge…You are too funny!!!

Dang, this legitimately affected me (I had Linux installed on mine), but I bought it second-hand rather than from a retailer, so I can’t make a claim ;_;

u do realize in some countries u can get jailed for that, lol

You would be committing perjury by trying to get money from this as a non-US resident, and that’s its own crime. I also doubt they’d be mailing the checks to non-US addresses anyway.

Should I add a bunch more smilies so people know I was joking???

Should I add a bunch more smilies so people know I was joking???

lol, no, that was quite obvious; I’m merely saying it so ppl know it, and I think that in most countries it’s perfectly legal, or maybe i have that wrong? dont know

(in b4 someone goes to jail and sues u as a result, lol)

I’ve got a Japanese original PS3, might be hard to claim anything for that though.
And my slim PAL PS3 never had the feature.

Edit: Oh and it’s US only to make it even less likely.

Sadly the only PS3 that counts for this needs to be:

You’d need to go there

Fill the info up and you’re good to go.

I think bc they were the only ones that followed trough with an actual lawsuit (Don’t quote me on that) and Sony ended up losing ob.

The US loves lawsuits xP This bites consumers in the butt as often as it benefits them.
It would be nice if Sony did the right thing and either fixed the problem and brought back the feature or extended the compensation offer globally without having to be sued first, but pfft we wish.

The other limitations make sense:

As weird as it is, I would have sued over them removing the backward compatibility feature from newer consoles before this OS thing.not really but ye…

It would be nice if Sony did the right thing and either fixed the problem and brought back the feature or extended the compensation offer globally without having to be sued first, but pfft we wish.

My main beef with Sony is only one word: Rootkit A scandal erupted in 2005 regarding Sony BMG's implementation of copy protection measures on about 22 million CDs. When inserted into a computer, the CDs installed one of two pieces of software that provided a form of digital rights management (DRM) by modifying the operating system to interfere with CD copying. Neither program could easily be uninstalled, and they created vulnerabilities that were exploited by unrelated malware. One of the programs would install and "phone home" with reports ...

@delenn13 Sony: “Because you’re worthless second-class scum anyway.” The funny thing is, it wasn’t even effective.

All they had to do was set up a system that would detect pirated software and play this video in fullscreen. 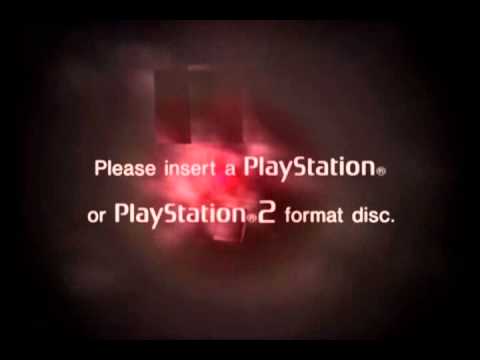