just felt like sharing that, maybe someone wants to discuss it too

I wondered where you’d been…now I know.

Good to hear your savouring your final moments of freedom!

Might want to try to explain what makes it so good with too many O’s?

no man, been working hard for 2 weeks now [it’s going rly well btw; loving it], lol, which is why u dont see me much, even leave my Steam off most of the time, or offline cuz those deadlines…

how’s the hand man? how much longer? once it regains its freedom we’ll arrange some Apexing, lol

i was just rly craving to play this, my first preorder ever, rofl, that’s how bad i wanted it [basically, it just gives me more of the first one, with some improvements on top, and improved graphics, which makes it that much sweeter] 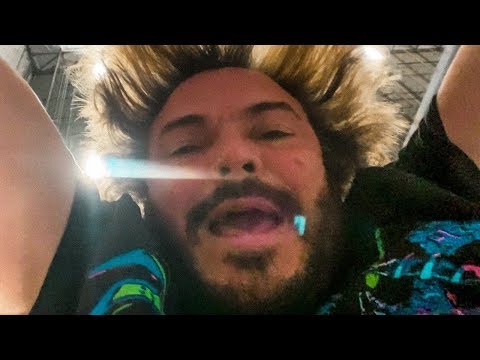 favorite channel since about a month, lol

Is this a necro record?
Anyway just wanted to mention that Dirt Rally 2.0 is being sold for a price which is “sooooo goooood” at the moment over at fanatical. You can get the GOTY edition for 12.65€ or if you want to buy it on steam it’s 13,74€ but you’ll also get those nice and shiny store points out of it.
https://www.fanatical.com/en/game/di-rt-rally-2-0-super-deluxe-edition

I recently got into it for a bit again and it’s good fun, though it’s a hard game with a lot to get used to. If you’ve always wanted to try out a competent racing game but felt it too daunting a task I’d be happy to help you figure it out. I just enjoy these games so much more when playing with/against people I know.

Is this a necro record?