Diablo AND Warcraft on GOG

Just got an email from GOG with some rather excellent news. They’ve managed to get Blizzard of all the insular entities in the gaming world to co-operate and release the good old Diablo. Not only DRM free but compatibility enhanced to work on modern systems. Not a remaster, so I don’t think there’s a worry that modern Blizzard been finger painting over the masterwork of Blizzard North either.

Battle.net® multiplayer requires you to configure the Router and Firewall Ports, details

Now you could always register your old Diablo CD keys with Blizzard to get a digital download through them, but this was not supported very well and I’m unsure of how well that copy runs on modern systems. But you can find out as this purchase seems like it’ll get you both.

woa… and i thought last time blizzard all but openly admitted people should just grab d1 along with wc1+2 from abandonware sites since they had no interest in updating or distributing/making their older, yet popular, titles available to people
this is pretty great Diablo is getting brought back “legit”, kinda gives me hope there might be a tiny narrow tunnel with a minuscule of light in it for the old warcraft games too

that’s already available on the blizz store tho, no?

that’s already available on the blizz store tho, no?

Yeah I suppose it is and I do have my old CD keys registered and the game available to me through Blizzard. But it has no compatibility updates there and still runs in 800x600 if I’m not mistaken, though that might be moddable.

Also it looks like I’ve been mistaken as Diablo 1 is not at all available through Blizzard, even through registering old CD keys.

Warcraft would be good too though.

Warcraft would be good too though. 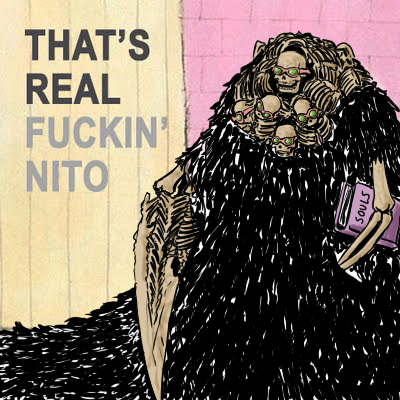 That’s awesome, I might end up grabbing if it’s true that you can register it in the Blizz App and if they release D2 as well.

Heck, it’s more probable to have a sale on it in GOG than at the BlizzStore.

No it will not be registerable in the BLAPP 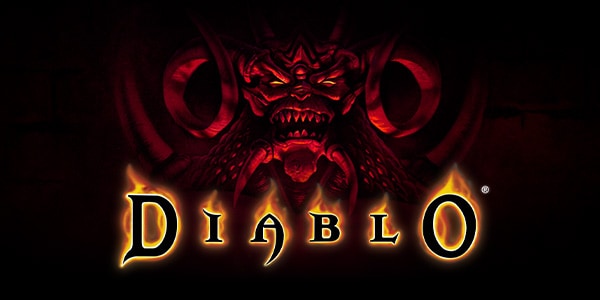 Blizzard also announced to release Warcraft: Orcs and Humans and Warcraft II as well on

Here we go, faster than I expected.

… somebody lock me up or call my shrink

This has become more tempting just for nostalgia sake. I might still have old CDs floating around in my parents house somewhere, though it’s been so so so many years…

So as someone who has never played the Diablo games, is it worth starting at the first? Is there anything I would be missing if I didn’t just dive straight into 2 or 3? I like the dungeon crawler concept but the nice shiny graphics and weapons and armors makes Diablo 3 appeal to me more than the first, especially with no nostalgia.

I spent most of my time with Diablo 2 actually, 1 was just where I started, and will always have plenty of fond memories. There are things in 2 and 3 that reference back to the first game, but you don’t need to play 1 or 2 to play 3.

In fact, with 3, I am a bit overwhelmed by just how many things are there, all of the sets/items crafting etc, that it makes me a bit uneasy. All of these games are well worth your time though.

For first-time Diablo players, 3 is just as a good place to start.

I wouldn’t say you had to start with the first one from a story perspective. Diablo 2 is the one with the most lore and story content of the three games, if that is what you want to explore. If you were to start with D3 however you’d miss out on two great games for a mediocre one with graphical fidelity being the only gain.

3 is just as a good place to start

He’ll be lost in the lorenado. I would start from D2, but keep in mind the game is old and you can’t go in with the mindset of todays ARPG. Most people already get rekt just by not getting used to the skill system. WHEER ME QWERTYYYY12345 HOTSBARRR REEEEEEEEE (actual comment)

The wow style hotbar of Diablo 3 is one of the many things that actually put me off the game initially. I know on the surface of it D2 quick key system is just a few extra steps to accomplish the same things but it just seems so much more involved to me and a better experience.

Why is Diablo 3 worse than the others?

Okay, I have been corrected. Though I am glad that both @Enki and @Fraggles are in the same boat as me in thinking 2 was better than 3.

I probably spent a tenth of the time in D3 compared to 2.

Why is Diablo 3 worse than the others?

Wish I knew for sure what really happend there but my guess is it’s at least related to overinflated egos leading a dev team convinced they could do nothing wrong spurred on by record breaking pre-orders riding on the credit earned by Blizzard north. So they disregarded all criticism that the community brought up when shown the early work and buried it by focusing entirely on ridiculing the minority complaint that the game looked too colourful and bright.

As for why I think the one game is better than the other. Well in order to fully explain I would have to revisit them both to refresh my memories to make a proper critical analysis. I don’t really want to do that.

So briefly Diablo 2 has a great story, interesting lore building on what the first game started. It’s design is brilliant in more aspects than I can list and remember. This also isn’t based on 20 year old nostalgia, I’ve played D2 in recent years and while the lower res is a bit hard to get over at first the game is still as great as I remembered it.

Diablo 3 decided to just quickly ruin all the previous lore and world building so they could just do their own shit, then throw in some cameo characters that has no business being there. The game play is shallower and feels far more like playing wow than anything else. The loot is just not interesting and the revamped system for generating it is stupid. Comparing the two systems would require a crash course in D2 mechanics that I don’t really want to get into and you don’t want to read so I’m just going to leave my opinion on that unsupported.

Now to D3’s slight defense much of the game has been changed since I played it when it was first released. Some things have been greatly improved. But it is saddled with modern design philosophies that you just don’t patch out and it’s the worse game for it.

All that said though I don’t blame anyone for enjoying the game. But you’re kind of asking me why I’d pick a good old fashioned home cooked rustic meal over a McD burger here.

I still have the .MPQ files for 2 + DLC somewhere.