CS:GO has gone FREE TO PLAY

Oh, I assumed numbers went down seeing this. Well, look at the bright side, noobs for you to feed upon.

noobs for you to feed upon

, those poor souls just jump in BR not knowing anything about the shooting mechanics at all

is that seriously a 15 player br mode? that’s what i saw from a gameplay video

It plays ok, games are rly short, like 10-15 min max. I only played a few but the one i ended up winning i got 3 kills, which makes sense I guess, given that that represents 20% of the enemies. The map shows the zones which have players in them, so it’s pretty ez to find action as fast as u want; and the map is pretty small (but quite huge in cs go terms), so u can do a lot with sound alone, and the drones which deliver stuff show players’ exact location, and the special drops are visible on the map, so that all drives player engagement.

45 minutes before i can try it

That werewolf doesn’t know how to fight launching himself all exposed like that, and that warrior knows shit about how to use a sword… is that how CS:GO is nowadays?

the BR more or less y given that u can fight with axes, wrenches, and hammers

There is no F2P version; the whole game is F2P now; the sole difference is that u can pay to avoid queuing with F2P players.

I was referring to the previous F2P version, where you could only play with bots or watch others. It was made as sort of a disbelieving comment, really.

CS is a great game, its stood the test of time and is still the best shooter on the market

however the battle royale mode is complete garbage

result of the Lunch game i did at work:

Drop near a player.
Rush him.
He’s punching a crate.
i get on the crate and punch him.
crate break.
he start punching me.
i keep punching him but a new Bip sound plays every punch i throw.
i notice that i’m throwing c4.
*oh shit moment *
he also notice and start running.
i start smiling and right click to detonate the c4.
we both die in the first 15 second of the game.

not knowing anything about the shooting mechanics at all

That werewolf doesn’t know how to fight launching himself all exposed like that,

Sadly the werewolf school for fight and art of war it’s very expensive and the little furry fella can’t afford it. The business itself it’s not very profitable to begin with due to the high ammount of accidents during night.

best video i’ve seen on the subject so far, also has some plausible insight into Valve’s motives for this move (though that’s kinda obvious) as well as some of the steps they had been taking these last years 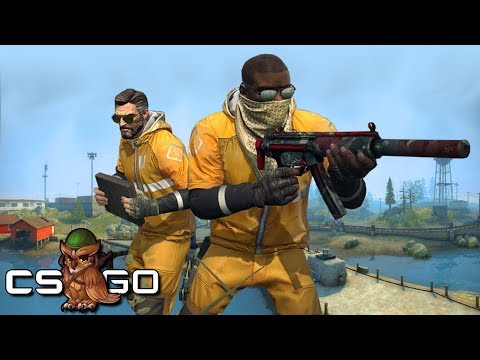 and this is beneficial as it addresses the relentless negativity in the community: 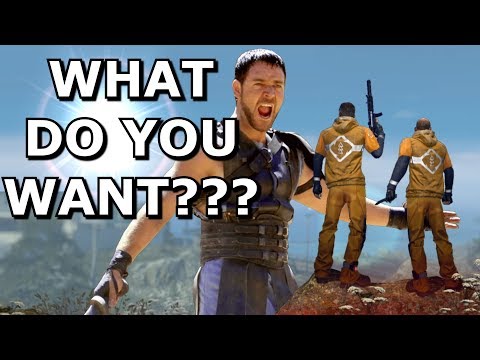