Here is the newest diary. It concerns the martial lifestyle.

I know Paradox, particularly with CK2, had a huge issue with expensive DLCs (which many should have just been updates), but given that I absolutely love the game, I can’t say I’m not extremely interested in the information so far.

Of course, if they push the same sort of DLC crap on us I’m going to be upset, but hopefully they keep their word.

They will, this is paradox’ philosophy to game development. Endlessly release new content as DLC, some times far too little content for far too much money some times probably worth it.

Paradox games are probably great if you’re a mono-gamer, the kind of person who owns a small number of games that they are happy to replay forever. Many of paradox’ titles are very suitable for that sort of gamer and they’re probably happy having their favourite game keep getting new content for years on end.

I’m not though, I want a complete game to finish and move on to something new.

Unfortunately I think I fall into that category. I replay a lot of my games, often on Linux if I can, no internet. CK2 is one of those games that I have become obsessed with.

On one hand, I am incredibly happy they devoted so much time into CK2 and released DLC, but on the other hand having to buy 5 DLC expansions that included stuff that should have been in the base game infuriates me. Occasional country unlocks, sure, but 1 DLC per country at $19.99 or $15 is insane. If they were going to do country unlocks for DLC, make it sorta a pack, where you unlock at least 3. And then exclude the system changing stuff as paid DLC, and make it a regular FREE update.

I don’t know I guess…so many other ways they could have done it if they were that bent on DLC.

My fingers are crossed for CK3, though. I don’t want to have to call them liars (again). Them giving away old DLC for free makes me a bit more hopeful, too.

Newest diary, goes into the tutorial, tooltips and encyclopedia.

Another update, this time on casus belli and mercenaries.

This one is about religion/pagan reform. 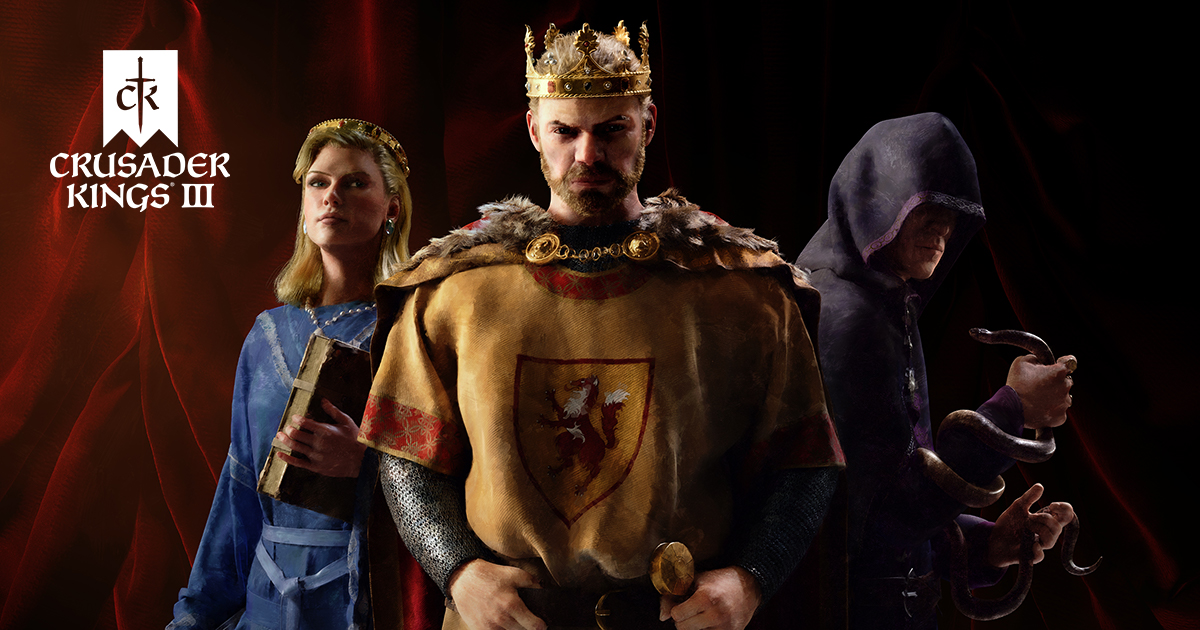 Prepare yourself to secure the throne.

Preview from someone who had 3 days to play it: 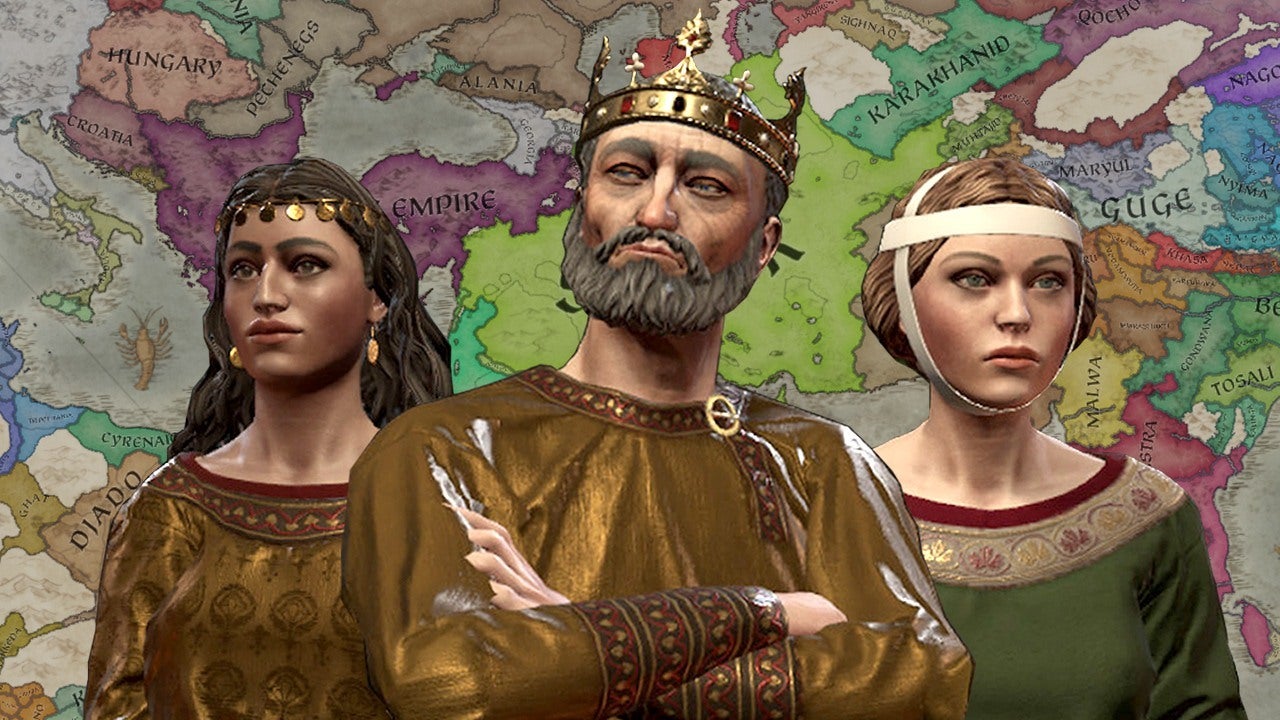 Crusader Kings 3 Preview: Get Medieval With It - IGN

Get in a medieval state of mind. 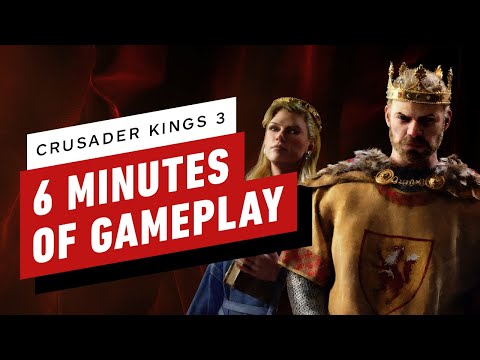 Not much longer now guys! 20 hours!