Looking at the picture, the problem with partner vs boyfriend/girlfriend is that it really suggests something more ongoing and long term whereas bf or gf is not necessarily so haha

Bruh we have to account Batman and Robin for shark abuse. Forget the declining mental health of criminals and the increase in crime, this is a problem of a global scale.

Sharks do explode! I knew it! 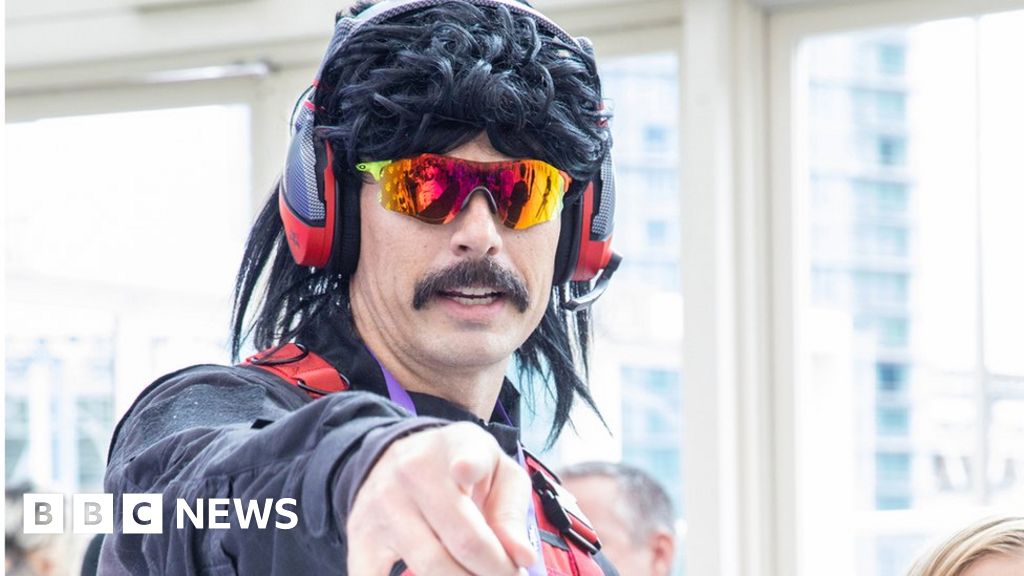 Why has Dr Disrespect been banned from Twitch?

He signed an exclusive streaming deal with Twitch earlier this year. So what happened?

This is insane, a week has gone by, and still no one has talked. No one has leaked anything at all. Who would’ve thought that a Twitch ban would be kept more secret than stuff happening at the White House, even national-security-related stuff?

The world is so weird right now.

There’s some rumors out there, some nasty, some plain dumb, some already debunked, but nothing confirmed still.

You’d think some “anonymous source” would just “leak” it, but no, nothing at all so far.

I’m guessing it’s simply that no one actually knows, neither particular reason or who really did it. Twitch is such a huge ego driven mess completely void of consistency, reason and accountability.

no, some ppl do know

there’s a journalist who always has inside information about Twitch-going-ons, and he’s the one who immediately said that it’s a permaban (something Twitch doesn’t even confirm nor deny), and he also confirmed he knows why but that he doesn’t feel comfortable releasing that information (all he said it’s rly serious).

There’s also another streamer who tweeted she knows why and that it’s very bad and that he’s finished not just on Twitch. She later deleted that tweet. I imagine for legal reasons.

His sponsors have dropped him. (which means they know why and it is indeed very bad, cuz otherwise they’d just follow him to youtube or facebook or whatever, but perhaps that indeed won’t be an option anymore)

Giphy is deleting all his giphs. (which is rly very weird)

People do know, but i guess the legal repercussions of talking at this moment would be too big, but that still doesn’t explain why someone doesnt just leak it anonymously.

Twitch has also been asked repeatedly by many news outlets, but they refuse to give any details, and ofc Twitch know, so some ppl at Twitch know.

He himself also must know for sure, but ofc he’s not going to publish it himself if it’s rly bad.

If he didn’t know and had no idea, he’d be raging up a storm, talking to the press, and calling for a boycott or whatever.

(for example, there’s a bunch of streamers that have been permabanned also last week or the week before, and it was immediately confirmed that that was due to sexual-predator-related stuff. Though Twitch also did not confirm nor deny that, it immediately came out.)

I mean we have a pretty harsh environment of cancel culture raging on at the moment. Anyone landing on the wrong side of the rabid mob whether they have a point or not are getting purged right now, which would help explain the sponsor drops and other platforms blindly following suit.

But yeah no there’s probably something going on here, though the largest indicator of that is his silence on the subject. Twitch is still a zoo ran by the monkeys though, and not even the smarter varieties at that. 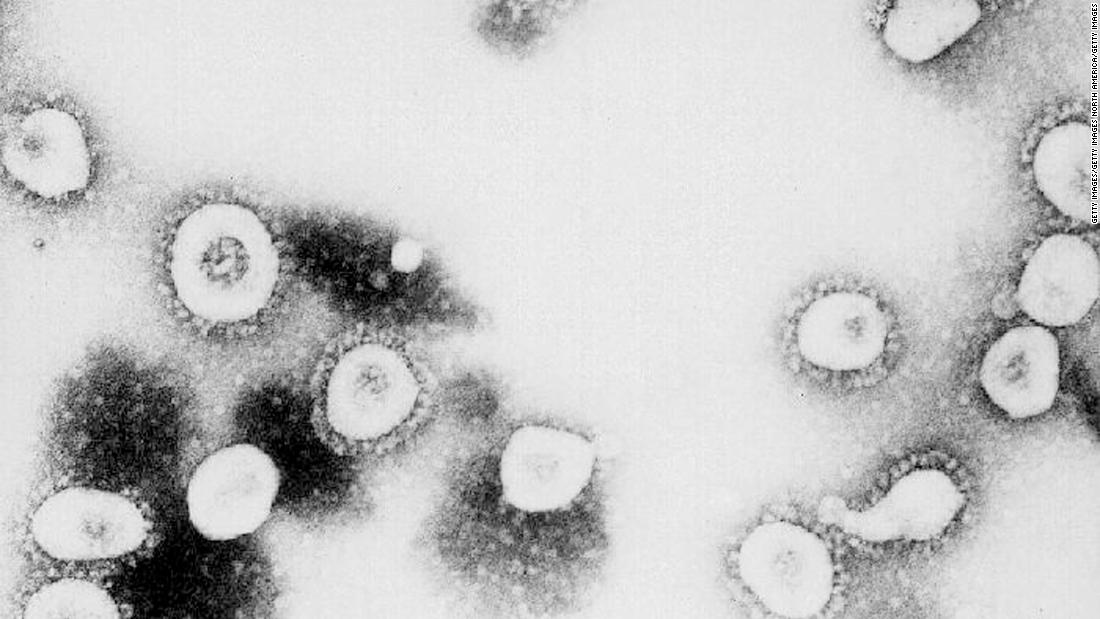 Young people are throwing coronavirus parties with a payout when one gets...

Some young people in Alabama are throwing Covid-19 parties, a disturbing competition where people who have coronavirus attend and the first person to get infected receives a payout, local officials said.

I was going to say Can you believe the stupidity??..But giving that it’s 2020, I am SURE someone will post something ever stupider

It’s a payout not enough to cover the hospital bill or the funeral, so I will pass, thanks.

can you believe the stupidity

It’s Alabama… i hate to say it, but yes, very much so.

oh, so it’s basically more like family reunions then

Thousands of Roblox accounts hacked in support of Trump reelection

A hacking campaign is targeting Roblox accounts to support President Trump in the upcoming U.S. Presidential elections in November.

The hell is going on now? I’ve seen the page when the price was lower during a discovery queue, and yep, it’s doubled now.

Some people claim that even on Epic the price has been increased in their region. For the moment, it’s at 95 BRL for me. Is it Epic doing their thing or is it just Sony? Who knows.

Well, I didn’t have any interest in the game, but for those who had from the affected regions, it’s a groin punch for sure.

hm, I didn’t even know it was being sold on EGS so i never checked the price there before. As of now, it stands at $22.99 for me, so if that price were to remain stable, I might buy it there when it releases for $12.99 with that $10 coupon they gave me. (can’t use it on pre-purchases, which i would do here just in case they raise the price later)

not sure this is news-worthy, but it’s certainly dumb and crazy 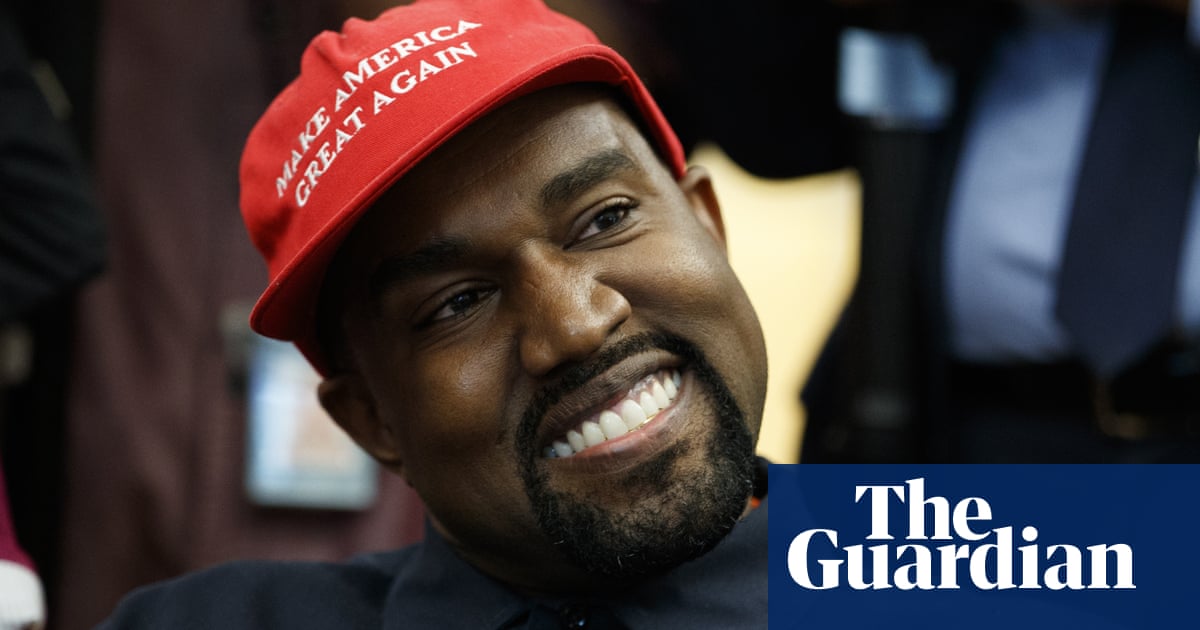 Kanye West declares he will run for US president in 2020

Rapper uses Independence Day to make announcement, but it’s not clear if he has filed any official paperwork to appear on ballots

I can only guess his goal is to siphon black voters from Biden in order to help Trump.

I mean we are talking about Kanye West here. If it were any other personality like The Rock, yeah it’d be crazy to think of, but Trump and Reagan (I think) were entertainment personalities before becoming seriously involved in politics, so you never know.

@M00 Yea, Reagan an actor, so maybe, but um… Not feeling it, unless he has political background no one has ever mentioned in a big way before. 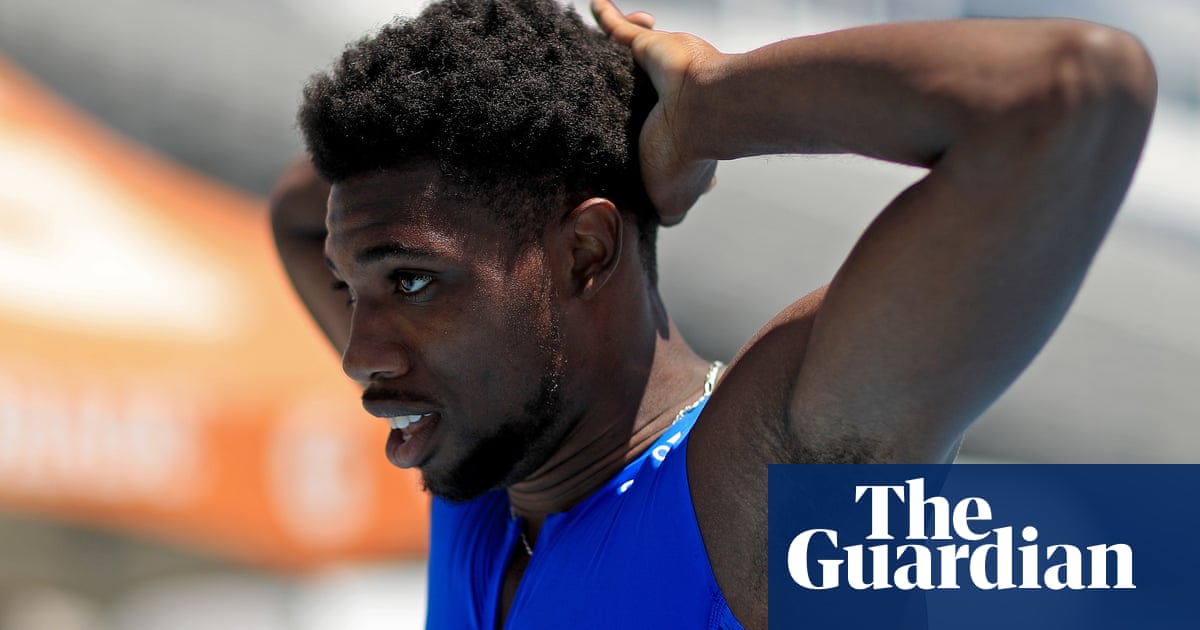