I did not play but i know a few player played like 11.000 hour im not joking.
But in steam comments 10-20 7.000 hours played guys saying “This game sucks.” -shortly- but this guy saying “If your team plays good your game became more enjoyfull,but you must have luck about gun cases”
What do you think?

those aren’t real ingame hours though, some of those guys just leave the game open while they go to school or just idle master it

while they go to school

I like how swiftly and efficiently patronizing you are. I really do.

seriously it’s splendid and it made me laugh more than it should have.

y i have 949 hours in cs go (was like my solo game for over a year) and spent plenty of time with them, rofl; I’d even ask some on steam sometime, “hey how r u ingame aren’t u supposed to be in school?” and they’d say that they were in fact in school but left the game open at home lol

your patronizing attitude towards silly children

… leave the game open while they go …

just so they can brag about their ingame hours, there’s a clear link between ingame hours and skill in counter strike usually, i have 900+ hours in that game but am still a noob on so many levels, rofl, though i no longer play it i have to say

just like rocket league for example, there’s a clear link between ingame hours and skill there too, I have over 200 hours now and i have clearly improved these last 50 hours and have slowly been increasing in rank, though i’m still a huge noob too

my problem is consistency, i don’t play enough of a game ‘all of the time’ to become rly good at it (i mean in these sorts of games where that actually matters)

i have actually played that game alot until i got my own source of income to buy games. Its actually 1.6 with crazy player skins, weapons and lootboxes. Still can do DM or classic defuse gamemode. Good alternative for ones who cant buy original 1.6 or cs:go

it can be a fun game, but it really is a free to play game so there are lootboxes and some slight pay to win features (some weapons are better than others)
it can run on almost anything
I did not enjoy the zombie modes but there are many different gamemodes to choose from

My playtime record is 18h for TF2

Agreed, but you should never tell that to a WoW player, it can be a sensitive matter.

Some games just have a dedicated playerbase… 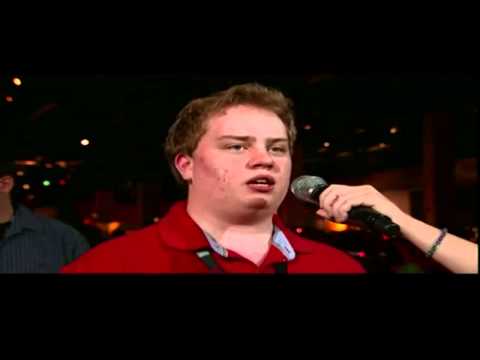