Countdown till Catherine... prepare yourselves, sheeple

Catherine’s ESRB rating recently added PC as one of the platforms for the game, joining ranks with PlayStation 3, Xbox One, and Xbox 360. Not to mention, at this time, sheep are currently running rampant on Steam. Thus confirming previous suspicions that there was a PC port in the works. 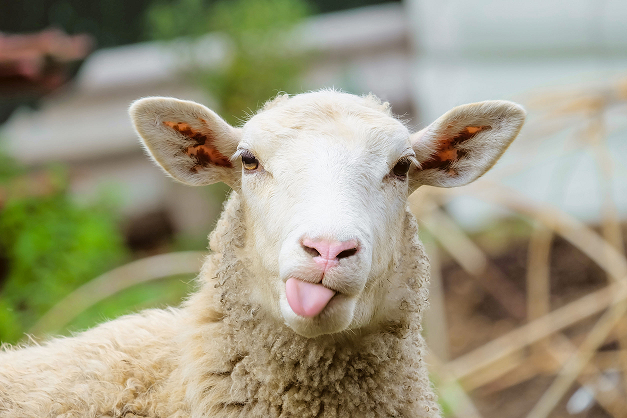 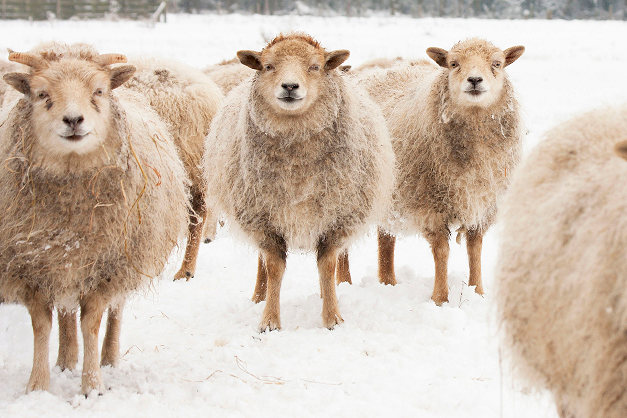 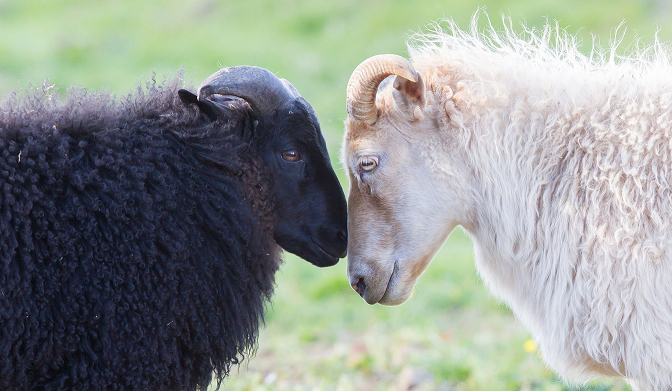 Catherine (not with a K) is so great, minus the actual gameplay.

These are some great news! Still cannot decide though - Catherine or Katherine?

I’ve never heard of this before. Is it just me?

If you aren’t into console gaming \ anime games, it was easy to miss. I bumped into Catherine first while looking for something with an artstyle and character gimmicks similar to Persona and-or Danganronpa, but also remember it being mentioned by big game news portals.

I see. I haven’t played console games since Gran Turismo 5.

I kind of saw a wave of Atlus ports coming from a mile away.

It’s been hinted at ever since the whole emulator scare Atlus went through. The moment RPCS3 started actually performing well with Persona 5, they issued a discouraging statement about playing it via emulation… the way it was phrased hinted at future plans to start porting games, and being owned by Sega (which is currently following a new initiative to port old properties and capitalize on existing IPs, understanding it’s both goodwill for fans and easy money), it makes sense for this to happen.

Wonderful news, I loved this game, I’m just hopping they let you pick Japanese voices and that they fixed Axis Mundi (still waiting for a patch on console ATLUS!!!)

Always wanted to try the persona series. Is it worth getting into if they port it to PC?

Yet another teaser announcement today, January 6th 2019. Plus a link to the ESRB rating page for Catherine, below. 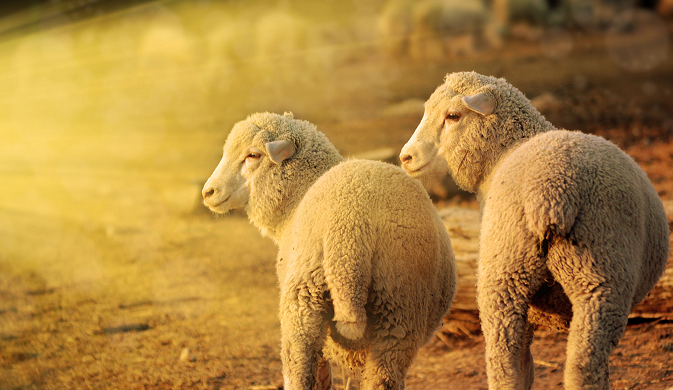 This is a puzzle adventure game in which players assume the role of Vincent, a man with relationship issues that are manifested in his dreams. The game transitions between animated cutscenes and puzzle stages (i. 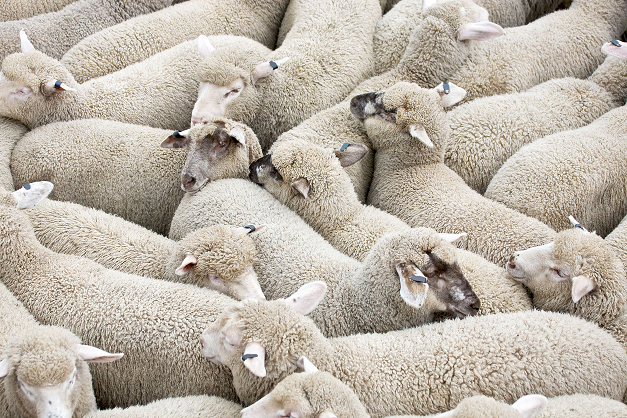 Neat. Guess we’ll also get the old version without the new love interest. 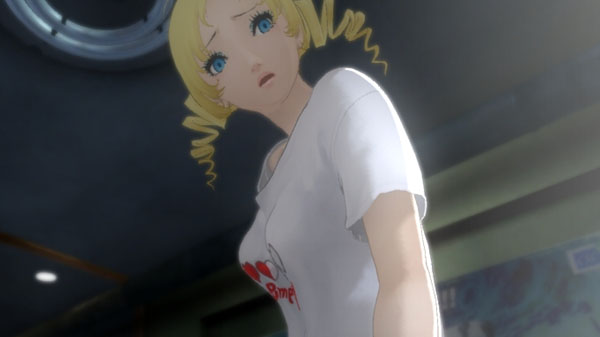 Two for one today folks, evidently when I get flooded with thank you DMs ( /looks @AcornAvenger

It was recently discovered that a unique Steam key was hidden within each image. Each Steam key activated a different word… 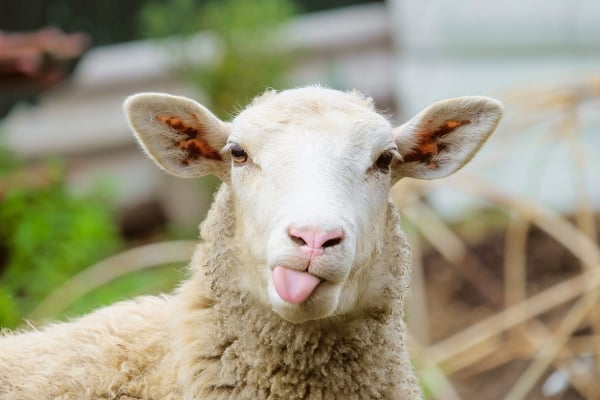 The Bayonetta Steam page has posted a news article titled "Baa." The post contains only the following image: The PC version of Bayonetta has previously been used to tease the release of a PC version…

Two for one today folks, evidently when I get flooded with thank you DMs ( /looks @AcornAvenger

Another one just popped up.

Im not sure if this was the case when I last posted, but catherine classic is now out on steam.