Bungie Outlines The Future Of Destiny 2: Cross-Save, No Exclusives, Free-To-Play Base Game.

Bungie Outlines The Future Of Destiny 2: Cross-Save, No Exclusives,...

Bungie today went in-depth on the future of Destiny 2, delivering a heartfelt video presentation in which franchise bosses Luke Smith and Mark Noseworthy talked about their Activision-free vision: a Destiny 2 that’s continually updated and playable...

i like it i like it, uninstalling this from battle.net and maybe i’ll actually end up playing this once it launches free to play on steam

boy, bungie is so screwed, might be they can’t win (on this/with gamers) no matter what they do, i kinda hope they pull this off and make it sustainable tho

I really like the destiny games, I hope this is a step in the right direction for them

I also hope that people with battle.net accounts will get to use all the dlc and whatnot on steam 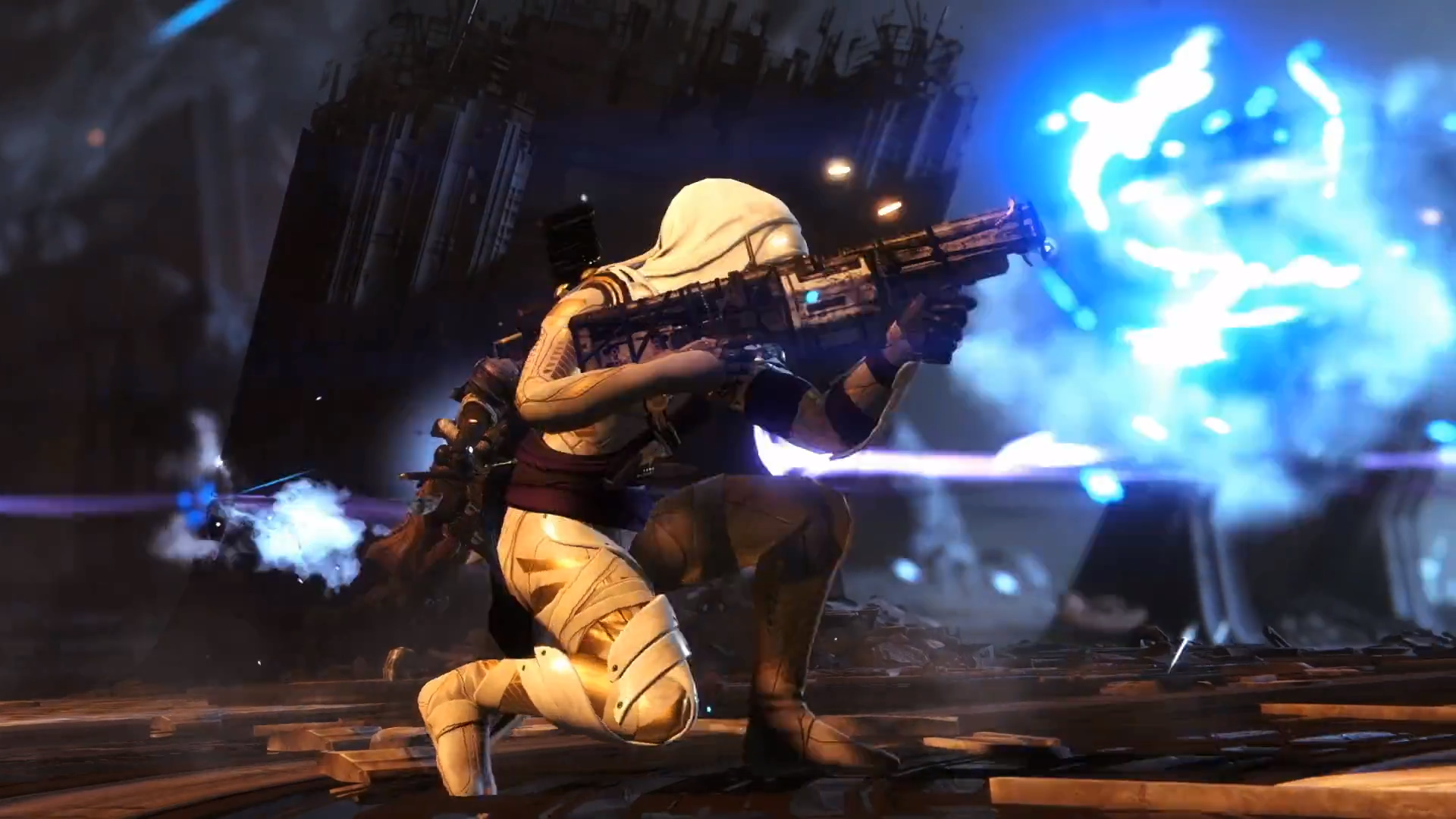 Destiny 2 will be removed from Battle.net when it hits Steam

Destiny 2 is coming to Steam

I was watching the stream with my friend and so far i;m kinda excited. Ever since the osiris DLC I just didn’t want to put my time into the game. But now seeing what they are doing, and the fact that i’m saving for a PC, this seems like an change of events for destiny 2.

Let’s see how this changes destiny now that they are free from activision.

the dig at epic is hilarious,
but i don’t really understand the reason tho, unless it’s because they specifically are utilizing steamworks and epic doesn’t offer the same seamless account integration/migration with their existing system-destiny setup. Feels like would be weird if Valve “bought” the exclusivity for this, so would kinda think it’s a platform feature reason?

it could but maybe it’s like xbox were they realized that if they go on Steam first people would love them for that and have a positive image of the company in there mind instead of only releasing it on Epic and they will be seen as an evil company. Like xbox said they would also release there games on other PC stores but they only mentioned Steam for now so Bungie might be doing the same thing mention for now it will only be on Steam then later on say what other PC store they’ll be on.

Destiny on Steam AND F2P? I actually liked the story, although it was short. I mean the gameplay was shallow but I mostly play games for short content anyhow.