They’ll still continue to support the game with new heroes, events, bug fixes and other general quality of life changes. But as they put it, from now on with another ‘‘cadence’’, a.k.a. Cut the money drain. 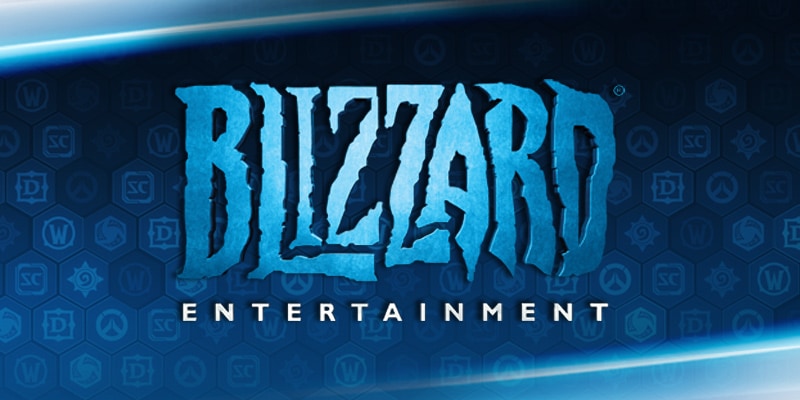 We’re constantly changing and evolving not only our games, but how we support and grow them. This evolution is vital to our ability to continue doing what we love to do—making great games—and it’s what makes Blizzard, Blizzard.

Inevitably was gonna happen, that’s the nature of every ‘‘live survice’’, of course. But they barely got their expanded universe of the ground.

humph Guess I’ll still have Warcraft 3 Reforged to switch to next year.

I play HotS from time to time and while is not bad by any means, it had horrible problems with matchmaking, rankings and so on. This translates into a bad game experience or stomping or being stomped, wich rarely holds new players (and for a reason).

Funny thing is they said 2 days previous to this announcement to all players who were going to the HGC that HCG 2019 was confirmed, and there’s some people who grinded all year (soniclebeast for example) to know hear this after qualification. Prime example of unstable work field. 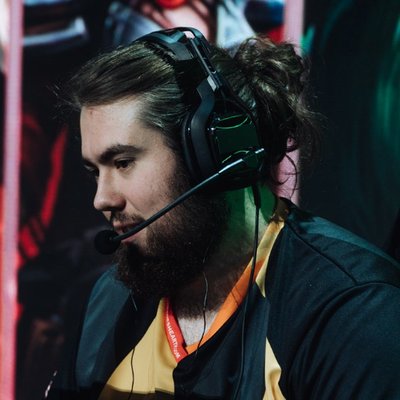 hahahah, funny thing how they omit the failure that was diablo 3 in that list…
now follows the shift of d3 devs to other projects… cant wait, we maybe get a decent game out of them again

“We’re sorry to announce we will no longer be supporting our Heroes of the Storm Esports Scene.”

“We are now focusing on promoting our new game: Heroes of the Storm: Battle Royale!”

I’ve seen the same exact thing before. A Community Manager was doing the first Twitch stream of the year for the game roadmap and said something like, “2018 is going to be a good year.” I don’t think it was a more than a week later before Epic announced Paragon was shutting down. The community raked that CM through the coals for that “lie” when he later commented how he was sorry to see the game shutting down on Reddit. They really probably had no idea the game was about to shut down, though. They ended up leaving Epic for greener pastures afterwards. Now they’re a CM for Hearthstone. Go figure.

Maybe that Blizzard dev can find a new job with Epic. They were axed by Blizzard in the quarterly culling of unnecessary development expenses.

I don’t hold much faith in big companies like Blizzard, Epic, EA, or Valve anymore. A company’s AAA status is now measured with revenue instead of the quality of games under their name.

Oh, I’m (fairly) sure they didn’t knew. That’s why public relationships it’s a department, they have to control damage to the name of the company, from inside and outside. Leaks are problematic but these things hurt way more in my opinion.

I all I want from HotS is to collect skins, I don’t care anymore for MOBAs. Playing casually instead of all the try hards. So much more fun. heh