I am certainly not going to suggest the best controller, I haven’t tried out a great number of them…

BUT, I have been using Rockcandy Xbox controllers for my computer gaming (mainly because their relatively low price lets me buy 4-5 of them so I can have lots of couch co-op players) 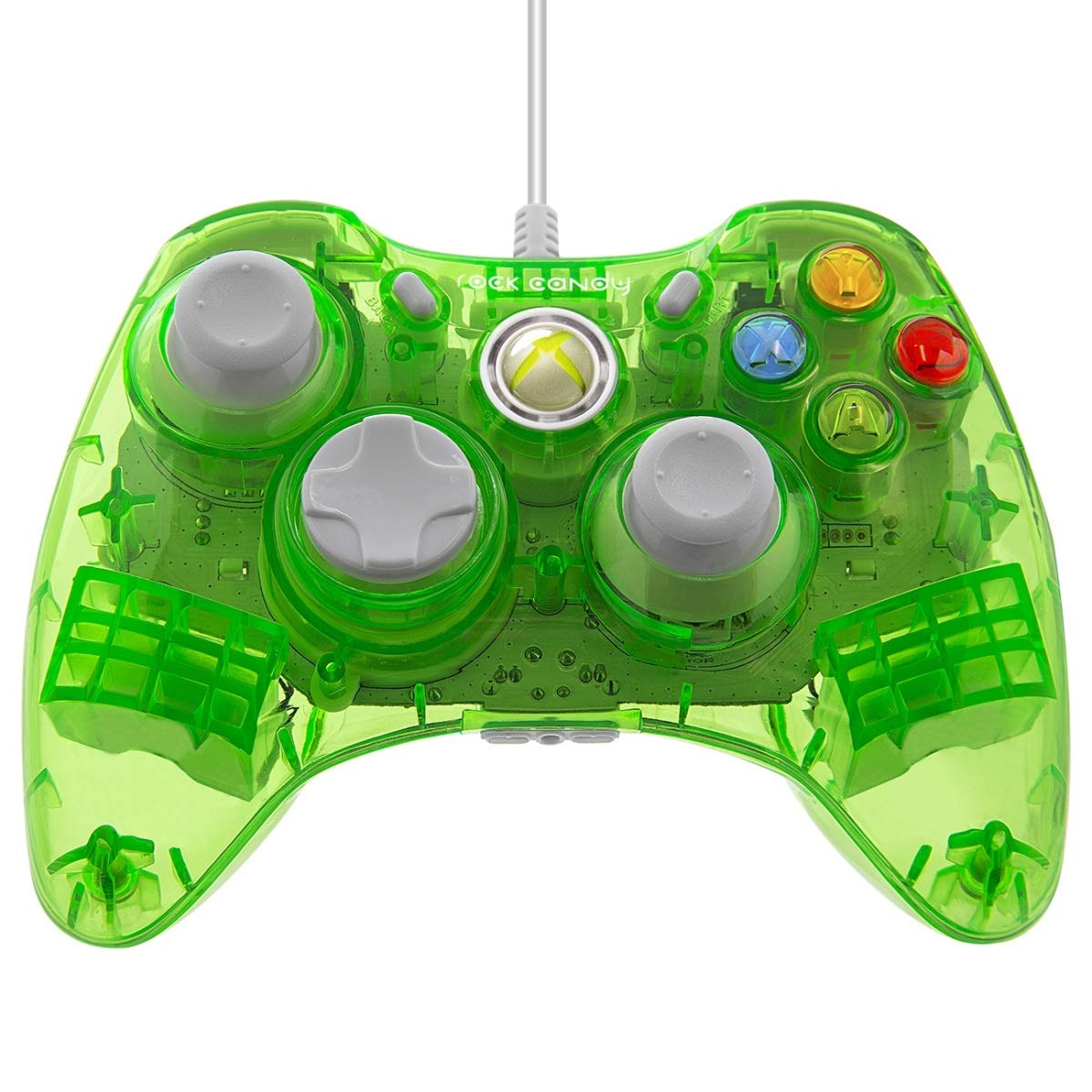 Express yourself with your favorite color Rock Candy controller. Featuring colored polycarbonate shells, brilliant white accents, and only the essential components you need, these officially licensed controllers are built... 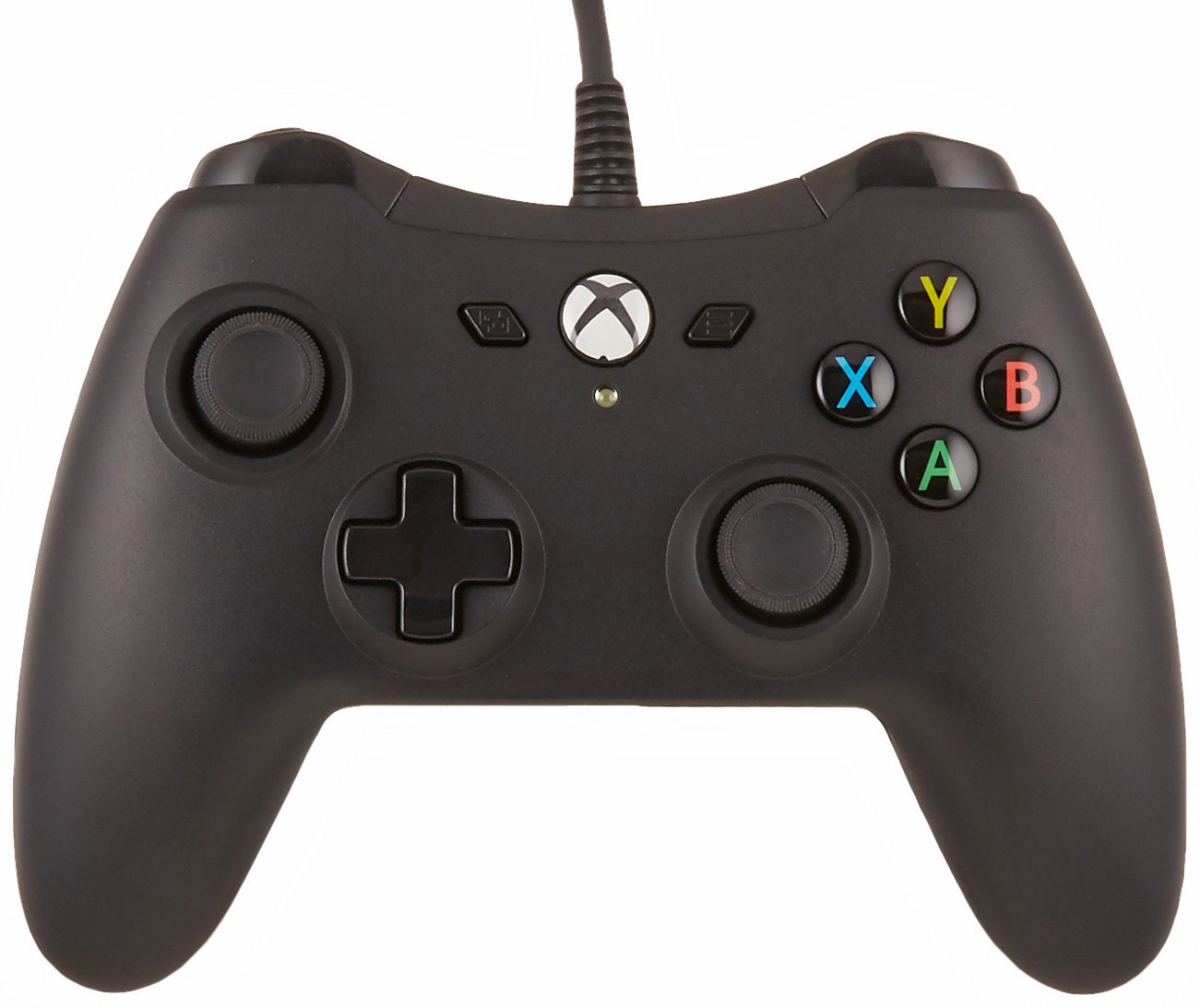 Edit: here is a PowerA one. 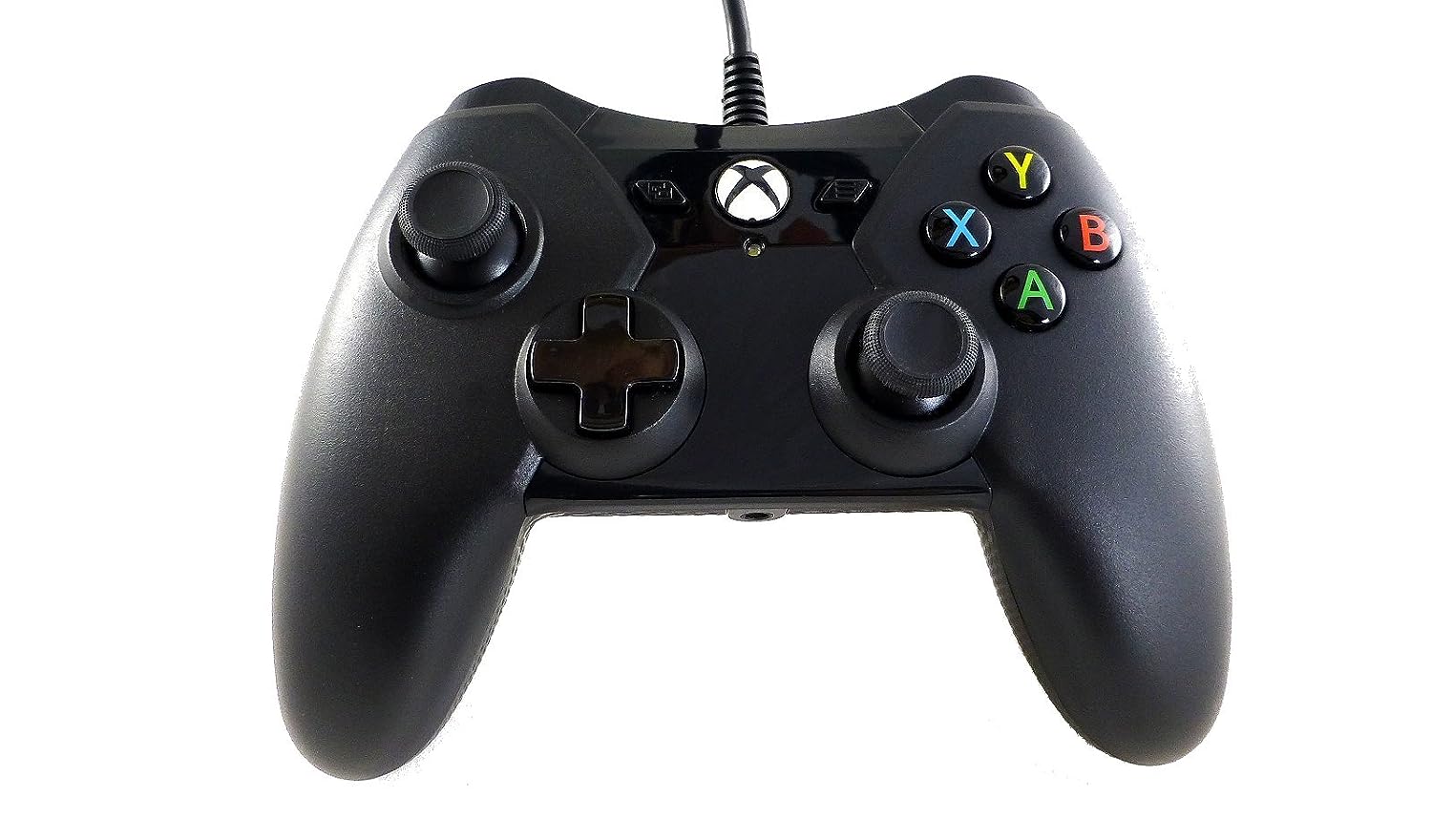 However, a Xbox controller works just fine. You don’t have to pay so much money on a controller to get great support. Just be careful with Xbox controllers because you need special adapters if they are not wired.

However, a Xbox controller works just fine. You don’t have to pay so much money on a controller to get great support. Just be careful with Xbox controllers because you need special adapters if they are not wired.

that’s only with the Original Xbox One controllers, if you get ones that are for the Xbox S or Xbox X they have bluetooth.

I use an xbox 360 controller and it works fine, but from what I’ve seen (just what I’ve seen) ALL (or almost all) the pros use PS4 controllers, and the biggest (RL) streamers too; I watch some streamers play now and then and have seen a few tournaments too and I’ve never seen any of them use but the PS4 controller ever, not once, and I’m pretty sure there must be a very good reason for that.

Some (apparently) legit info on the subject: 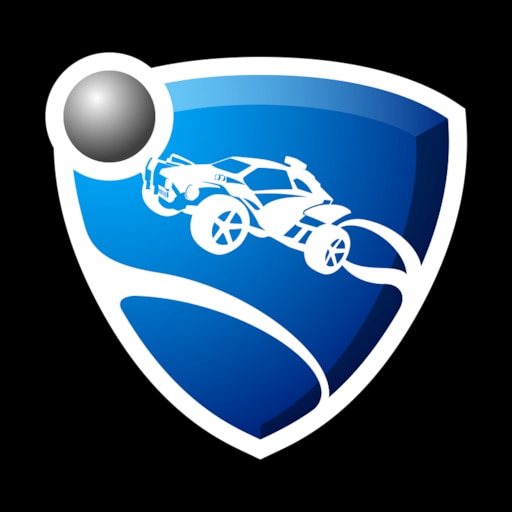 and here’s an actual list of pros with their controller choice and extra info regarding their settings: Yeah I was on rocket league for about 50 hrs on keyboard before switching and found it way better on the controller. I used a Logitech controller for a while and then switched to a xbox 360 controller. Both are fine but I think the 360 controller is the best of the two. Both are fairly cheap so one of them or a xbox one controller would be my recommendation, no real setup required and you are good to go.

I’ve gotten really used to the Xbox 360 Controller, over the years. So I think I’ll get a Xbox one Controller. There basically the same thing but more futuristic (I think I put almost no research into this

I am one of the few lowly potatoes alive that actually really likes using the Steam Controller to play Rocket League.

So that’s my two cents. It’s not available in my country and it was difficult to get ahold of, but I think it works really well with several games I have tried it with.

Then again, for RL, so does the XBOX, and if your only intent is to use it for this specific game, you might as well roll with it.

I’ve used x360 wired for more than 5 years before the RB button started to fail. Was pretty happy with it, ofc the D-pad is pretty bad, but now it’s hard to find and as expensive as xbOne without even a warranty so wasn’t worth it for me. I tried xOne just a little bit and after that DS4… At this point I can’t even think about getting back to microsoft stuff when I compare what you get from DS4 even for cheaper price. Oh the D-pad … it’s too good to pass. I use ds4Windows and the bluetooth is pretty nice though I never really cared about wireless, but can’t complain at all.

Just bought this one Amazon.com

Nice, I got same one and as a heads up the controller does eat up batteries somewhat quick if you use it on bluetooth so when ever you get more free money get something like the PowerA Play & Charge kit or you can use it wired too when the batteries run out.

Was planning on doing that

I’ve only been using a Xbox one controller for rocket league, it’s a charm! If anyone wants to play with me then I’m here

The DS4 is a couple of hundred SEK more expensive here than the Xbone one. Are you able to at all utilise the touch screen stuff on the DS4 with PC?

actually Yes … and I use it for 3 extra buttons, because options and share aren’t that comfortable for me to quickly swap items in DS pvp

. It has left,right and front button I’m able to reach with my point fingers so I generally disabled the mouse touch option for 95 % of the profiles I’ve made. The touchpad works smooth from what I’ve tested, but I don’t use controller for such kind of games anyway. Here DS4 is the same price as the regular xOne and on top of it has rechargable battery and a build in mic I never actually tested

for xOne to have this you need to pay like 20 euro more. Only thing I bought extra was 2 meter USB cable to charge it for 5 euro…

Oh btw I just noticed you called it touch “screen” it’s not a screen, but has 16k RGB on top and on the front fully operational with DS4Windows exe … and btw my profile for Dead Cells is pink… no idea why

Little fans inside would run air across the palms of your hands as you played could of course be turned on or off so you didn’t freeze your fingers off in winter. Amazing for summer gaming.

The dpad looks circular like the Xbox 360 controller.
Isnt that supposed to be bad?
Idk I dont know much about dpads.