Been away for a bit.

Been away from here for awhile, I’ve ‘recently’ moved (couple months ago) about an hour away from where I used to live, and I only just started using my PC again and getting things setup. The last few months I’ve just been helping around the house painting and what not and the last month or so kind of been doing nothing as it’s been getting colder out and I haven’t gone out to get a job just yet. so it wasn’t until recently I decided to fire up my pc and start to get back into gaming and watching YouTube. so what have I missed lately? I’ve been on twitter pretty much daily so I know about the GTA trilogy, Halo & BF 2042 released and the blizzard situation has gotten worse but anything else interesting or cool happened since I was gone?

Welcome back and gratz on house-ness.

Um… Epic is doing a daily giveaway at some point I think and Rokaplays has one on now too and our own @delenn13 right here.

Most people still around and cute - sloths here and other fluffies. Herm. Sure others can fill in blanks better than ze suirrel.

Welcome back! And congratz on the new house/move!

You missed some cool announcements at the Game Awards, like the new Star Wars game (which looks KEWL), a Wonder Woman game and ton of other new trailers/etc for previously announced games, but I think that might be it?

Welcome back, the only important thing around is that finally after almost 10 years Space Marine is back!!! 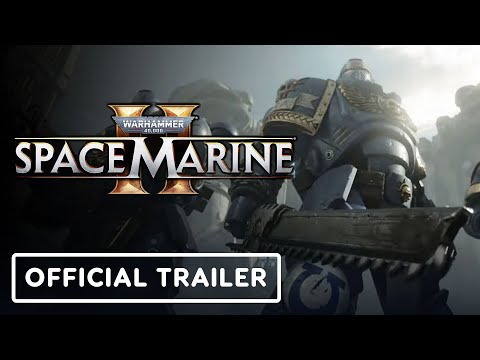 yeah I just saw that recently guess I need to finally play the first one and maybe by the time the new one comes out I will either have a new pc or maybe a console since I doubt my current pc can handle anything new.

Also hope one day they will make a game about the Korps of Krieg.

Even though they’re not my favorite faction of W40k, the imperial guard deserve respect, since they’re the first line on the battlefield

The Krieg Korps look sick, I like the WWII aesthetic and their grim lore fits really good in the W40K universe

First of all, welcome back!

Well, there’s The Game Awards of this year which has some interesting premieres.

The new Spider-Man movie is out now in the cinemas and I’m gonna watch it tomorrow if I find available seats in the first place.

I think that the game awards were the biggest thing lately.

I saw the angry joe shortened version from 3 hours. They hinted at a Silent Hill game. 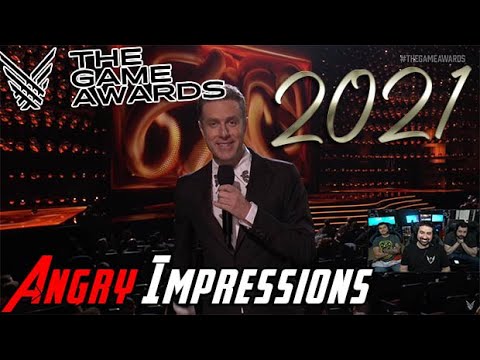 Halo: Infinite is entertaining a lot of players and players are complaining about missing features.

Bioshock 4 is in development.

Poppy Playtime was played by a lot of streamers.

Elden Ring was announced and people got excited by a trailer.

As for something interesting that happened the past month…

'Suicide capsule' that 'kills peacefully in 5 minutes' gets go-ahead

A COFFIN-LIKE capsule that allows people to end their life could be used in Switzerland from next year, its creators say. The Sarco suicide pod allows a user to lie down and activate the process th…

Sorry I am late to the party. I see the Chronies are doing getting you caught up.

Like they said…Make sure you pick your games in the GA. I am going to try to get into there this weekend and dole some out…

Yay a giveaway! It will take me some time to find the games that I have. But I definitely got some on steam and epic. The ones I want ranked: Crowntakers Regions of Ruin Barotrauma Pankapu Clustertruck The games I already have are 12 is better than 6, Barony, Figment, Hyper Light Drifter, Kao the Kangaroo: Round 2, PC Building Simulator, and Surviving Mars. Thank you for the giveaway!

Glad to see you back.

Dune II in the mid-90s got me hooked to the RTS genre for the next decade, so a 4X entry in the franchise could be neat - hope Shiro lives up to the Westwood Studios legacy and it doesn’t end up being a poor attempt to milk the franchise.