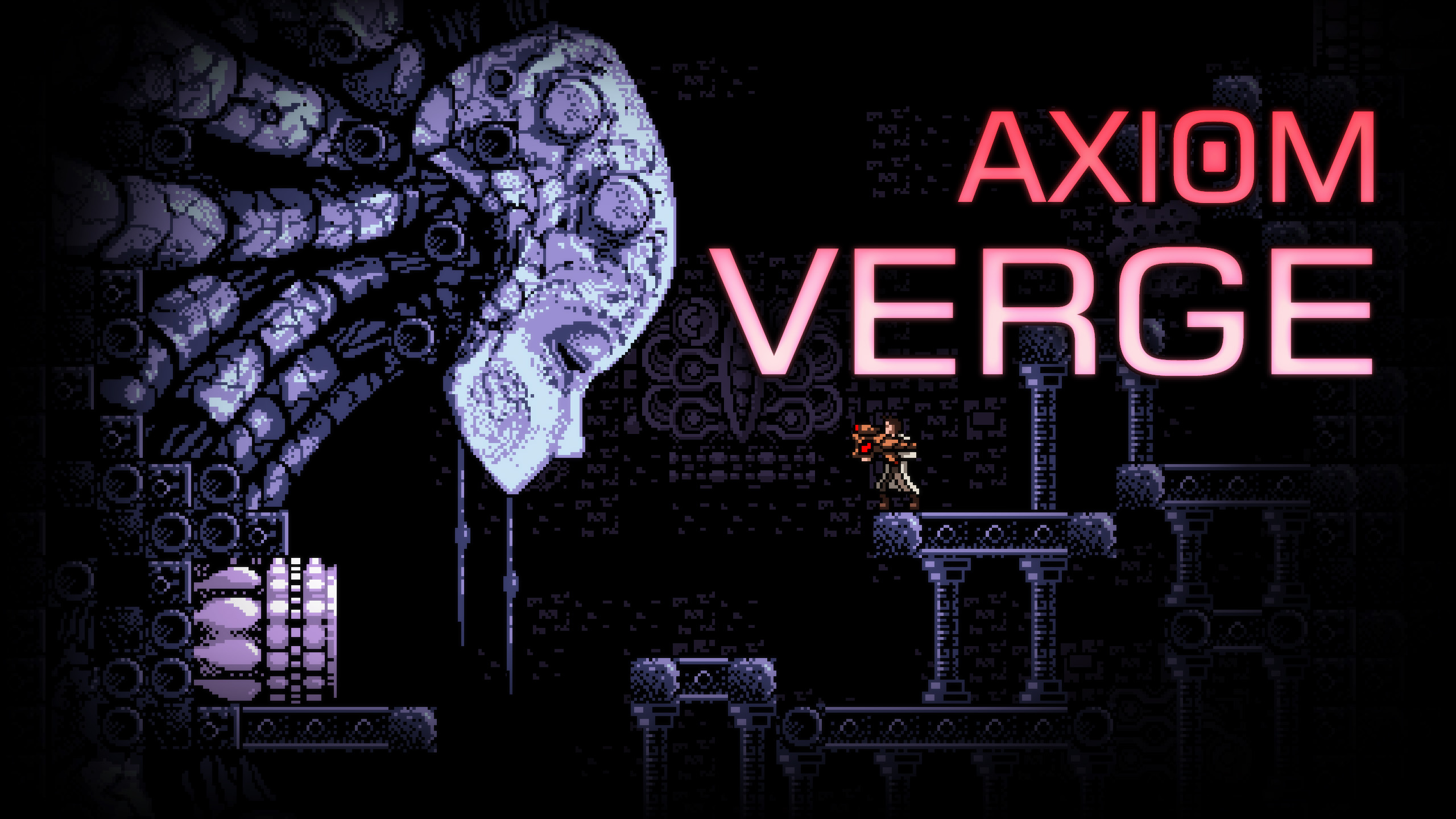 Download and play AXIOM VERGE at the Epic Games Store. Check for platform availability and price!

Click here for the Steam store link if you want to see reviews and such.

I literally had to delete (cancel) the very same topic. You posted yours about 13s before I almost sent mine.

*It took a couple of minutes to find an appropriate GIF

Not free for me. 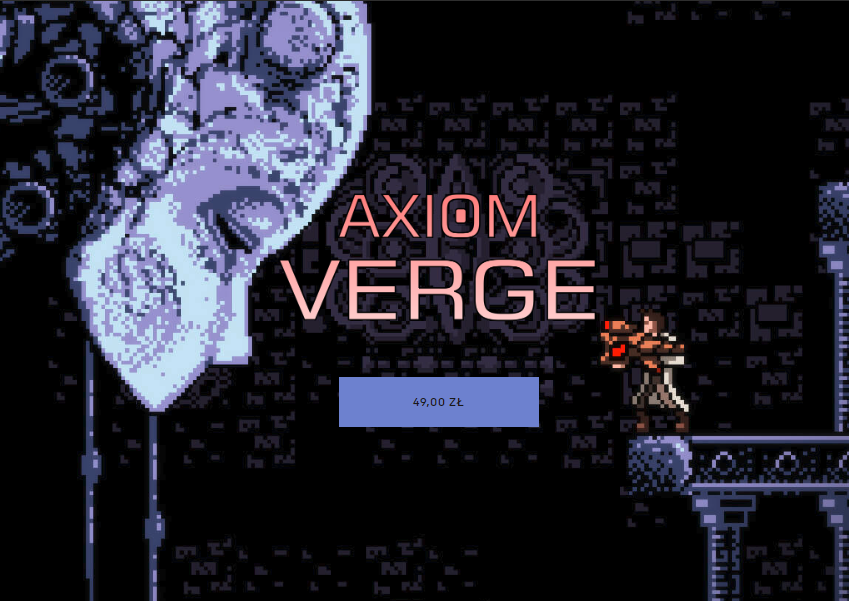 Also what currency is that?

That’s weird…
I checked their twitter and also on other places, and i see people saying that it’s not free for them, so i’m not sure what is going on, where it’s available and where it’s not, but hopefully they do something about it and fix it.

I checked in an other browser where i’m not logged in to see if it went back to full price, but no, it says Free.

So i don’t know, we just have to wait and see if they fix it.

Looks like epic games is trying to lure in customers by claiming stuff is free, but it really isn’t.

Claimed it because it was only 2 clicks. Probably never play it. Still never played a game on Epic Games despite the freebies.

I grabbed it, even though I own it on Steam. I’m weird like that…and I also want to grab every game Epic give away this year

I highly doubt it. Epic’s been giving out games every two weeks, and they show the next game to be free alongside the current one. If anything, the site might not have fully updated yet.

Yo! Thanks for this! Just got this game for free…dunno why some people can’t access it (I’m from PH)

worked for me, maybe it’s a us/canada thing

Yeah, but it’s not. Both me and the OP are from Eastern EU.

Just a thing where some people get a free game, while others get screwed over wishing for a free game that they will never play but never get it for free in the first place. 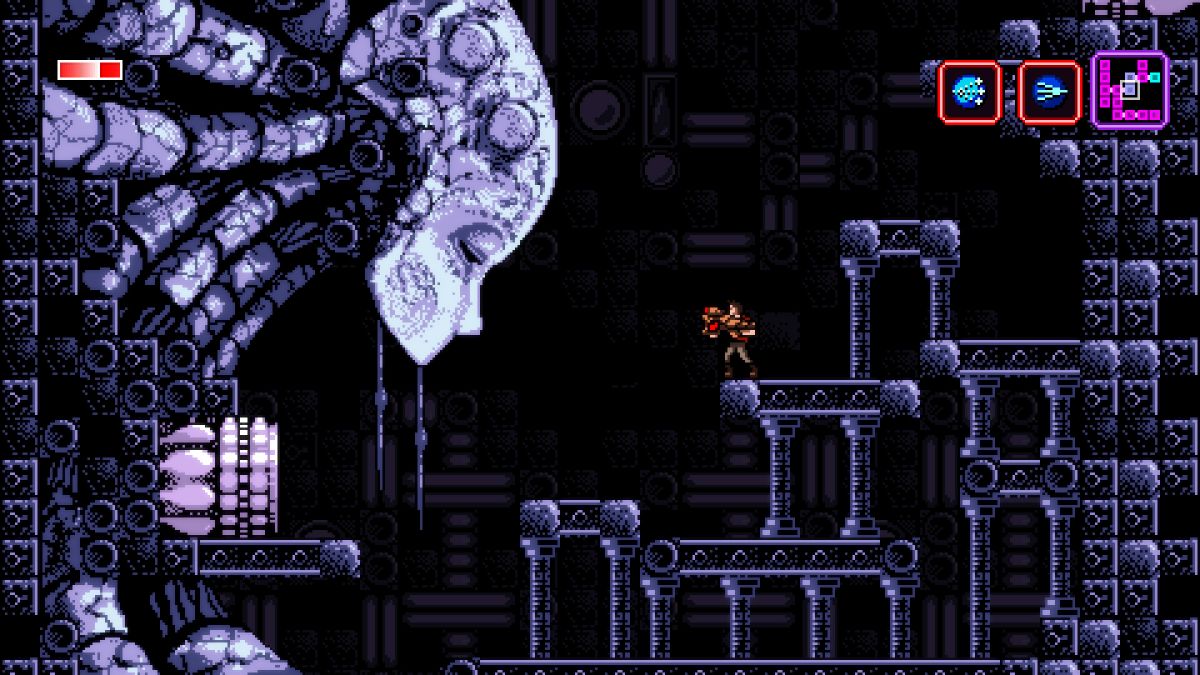 Epic Store version of Axiom Verge briefly crashed because it was missing file...

"Oops," says the game's developer. (It's already been fixed)

Yeah thats what caused me to crash, thx.

I would sooner buy it for full price on Steam than trust Epic again.
Tried out the Epic Games launcher to give it a chance and to try out Subnautica.
Then they removed all the free games I had claimed from my library. This was a while ago.
So I uninstalled it permanently.
Then I heard about the Metro Exodus deal and now Epic is on my shit list.

I will say I found it hilarious that Epic Games was so triggered at the existence of Steam that they banned all files named “steam” from their servers, so that Axiom Verge gotten from them was broken. Just shows you the kind of scum Epic acts like for the sake of greed.