To get these all you have to do is sign up and join at the following website. I’m not sure weather there giving out codes for the game or if its just being applied to your Bethesda account. I haven’t received mine yet. There going out from now until the 31st.

It appears to be directly registered to your bethesda account.

Probably has to be downloaded through the bethesda launcher.

Great, thanks for letting us know!

Yup, pretty instant, but you do need the launcher. Clicked “Join” and all the shinies were in the Transaction History page.

You also need to join their newsletter for them to add the game to your Bethesda Library (as stated on their site). Even then, it doesn’t seem like the game has been added to my library yet.

I’ve heard of this game before, but never played it. Is it any good?

I haven’t played it either, it looks interesting though. Reminds me of classic elder scrolls games. 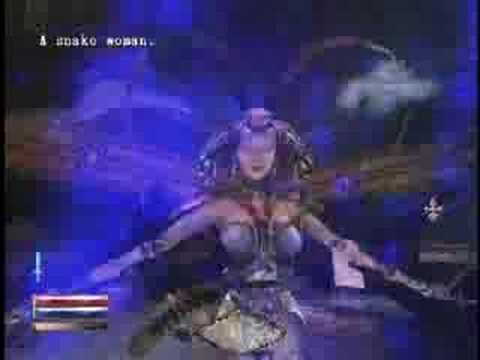 You had me at Elder Scrolls. Freaking love those games. Makes sense since bethesda made the games. I knew the UI at the bottom left looked familiar, that’s from Oblivion, never played Skyrim, which I would love to do, and I don’t know if that is also in there. I never had the money or really thought of getting it until I got interested in the Elder Scrolls games. I gotta get Skyrim now. I also believe the Souls games used the same Health, Stamina and Magic UI as well. Also great games. Hell, incredible games.

I checked my transactions I don’t have the game there only the art book and I have all the boxes checked on terms of mail preferences unless theres another location elsewhere with more boxes i need to check off. Anyway Bethesda uploaded an updated trailer for the game 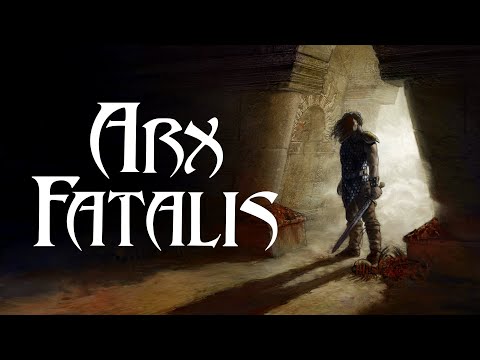 You MUST sign up for the emails when joining Arkane Outsiders. If you don’t and activate it later, you won’t get a copy immediately but the FAQ says you’ll receive it by June 3.

I would say that - as far as action RPGs go - it’s the exact opposite of them.

Makes sense since bethesda made the games.

If I were to draw a comparison, I would turn to Ultima Underworld, Thief: The Dark Project, System Shock, and Deus Ex.
Highly recommended.

You also need to join their newsletter

Where do I do that please? I didn’t see any option in the Bethesda interface.

And scroll down to this section:

Edit: wait… if you got the shinies, then you’ve already done that:D

It’s registered inside my Bethesda, but I thought I needed an extra step? I do have the Thanks screen, so either likely I was signed up to the newsletter before? I thought it was in particular a newsletter for this game, rather than the company.

I too was already signed up for it but did not receive the game, so I guess we’ll have to wait until June 3rd to see if we get it.

Nah, if you have it in the transaction history, you’re good. It’s accessible via Bethesda’s launcher.

That makes sense. The names are what throw me off even when other companies host other companies’ games. It can be tricky for me when there are so many changes with the company names, and people. I guess I need to brush up on my developers, games and companies. Thanks for the info.