Anyone Not Get Satellite Reign?

Co-Op Multiplayer Play the entirety of Satellite Reign with your friends in co-op multiplayer. Up to four players can each control their own agent, opening up a whole new level of strategic and co-ordinated play. With full drop-in/drop-out support,...

I have a key. Have to be a member of the forum for 2 weeks and 4 badges.

I hate wasting keys. I really should check to see if I already have before I click…LOL

As long as you copy down the key so you have it written down somewhere outside of humble the key itself wont expire. They’ll just remove it from your humble page on the 5th.

Thanks, @Fraggles. Good to know. If No one wants it…Then I will just keep it for later…

If it’s alright that I give it to a friend of mine I’d like the key, I had to check with him if he actually wanted it first.

OK. Sent…because you were honest with me…but makes sure he comes and visits us…LOL

I am not going to actually close the thread in case any one else has a spare key!

I am not going to actually close the thread in case any one else has a spare key!

Hey, you are saying that, but then you put “closed” into the title? Or did somebody else? This seems highly confusing lol

But,I like to be confusing…And “Highly Confused” is the BEST!

I have a spare key.

Come on @delenn13. Don’t look at it like you are removing somebody’s chance at a key, but like you are ‘reserving’ it for someone who would miss it.

I have a spare key.

I knew the Chronies wouldn’t let me down…

‘reserving’ it for someone who would miss it.

I just checked I have a spare key too

already owned it so forgot to grab a key, -i don’t have a key to give anyone, 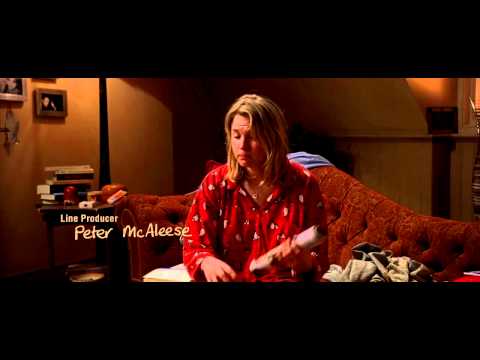 I just edit the OP for you.

Hey there folks. I am not sure if this actually needs to be in its own topic or not since I only have a question regarding Satellite Reign.

I have a spare steam key. Now I know time is running out and I am a little confused what is true about expiration.
Does the steam key actually expire after the deadline or can it be activated later long after it vanished from your humble page?
Some people say it does expire and others say it wont as long as you reveal your key and store it.
I’d like to think the former is true, like @fraggles has mentioned.

Originally I had this key reserved for a friend on steam. I had messaged her offline and apparently she replied when I was offline saying she had it on GoG, but I never got a notification. Only noticed it much later when I was ingame when I briefly saw a notification in the overlay, hence the short notice. Steam being steam I guess…

So, if the key does not go to waste then i’ll throw it in a future giveaway coupled with some other games as I’ve got quite a few games collecting humble dust.

Usually the key sits around, you have only until the deadline to write it down, but it should still be valid. However, the counter point is that if you don’t activate it, can it be given to someone else through another means by the site, who knows?

Chances are, the key is valid and not revealed for someone else, and that you should have all of the time in the world to activate it.

As long as you copy down the key so you have it written down somewhere outside of humble the key itself wont expire.

you should have all of the time in the world to activate it.

can it be given to someone else through another means by the site, who knows?

There is no way for humble/devs/anyone to tell whether a key has been activated or not, without attempting to activate it with steam. Recycling keys is not a feasible scenario.

I just checked I have a spare key too

Gotta love all these nice people who give nice stuff out

Thanks for the replies.

I hope it activates for the future lucky chronie.

If yoshirules doesn’t have their key still… I have mine.

All numbers= x+1. (I subtracted 1 from every number in the key)
And the 3rd letter is the letter before J