I suppose I should leave my code here. Im not on it a lot, will be for a little while cause I like cyber dragon and he’s the event right now

feel free to offer a duel I like to test these decks. but Im better with ALL the fields available this sucky game getting rid of nearly half the playable zones haha.

Idk but I’ve haven’t seen anybody use Ojama Knight so far…also I wouldn’t call him the best card in the game either, at all :o If you want all the zones maybe you should try the other free yugioh game then

Ojama king lets you pick 3 zones and make the opponent unable to use those zones for monster cards. and with there only being 3, it means you can’t put down any more cards. I haven’t tested it yet but it seems the way to go. Im glad no one else but me has noticed this. knight lets you pick 2 zones. 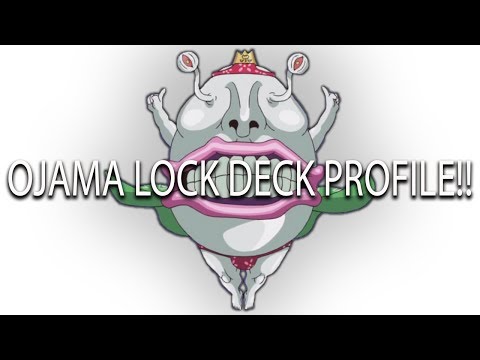 theres also a few videos on the topic xD so no, it isn’t just me xD lets dddddddddd duel and I’ll show it ya hahaha

But it can only pick empty zones and usually I have at least one occupied so it’s not really an issue. Faced him once and I think I made it thru

We can try that some time :3

but you see how it can easily let you win. and I have other decks too xD I have 2 complete ones I don’t play this game a lot.

I have 1 complete one and I am playing moderately much wtf? ._.

well I guess I’ve been playing more than I thought huh.