Any mechanics or car people out there? I need some help.

I drive a stick shift and I’ve been having an issue where I go into certain gears like 2nd and 3rd, up-shifting, and I hear a crunching sound, not grinding. This seems to happen most of the time and it’s usually when I shift quickly. Another big issue with this is that I notice up-shifting into gear particularly 3rd, is rarely smooth. That’s my largest concern as to why going into 3rd doesn’t feel right. I haven’t driven a ton of stick so it could be experience, but I do notice that going into 1st and 4th, up-shifting, is much better than 3rd and 2nd. I was told I shouldn’t really have to time the shift so either it’s me or the car. I think it’s the latter. I’ve told 2 or 3 mechanics this issue and they say it’s fine and they have no problem with it and that it drives perfect. I may have explained it incorrectly to them and was potentially not specific enough and used the wrong words. Anyways, I got the clutch replaced some time ago and it seemed to have improved 2nd gear slightly, but 3rd gear felt pretty much the same and that was the gear I have been having the most trouble with. I am not sure what the problem is since the last mechanics I saw said 3rd was fine and I don’t remember them giving any feedback as to what the issue could be. So I am asking you all if you have any ideas what it could be and potential fixes? It makes no sense to me and I looked into these issues a lot and I have yet to find any good information on them. Maybe I’m just terrible at driving stick lol.

“Crunching” sound… From your description it sounds like 2nd-3rd gear synchro. Can you do rev-matching? If you find out that rev-matching helps then that is probably the problem. 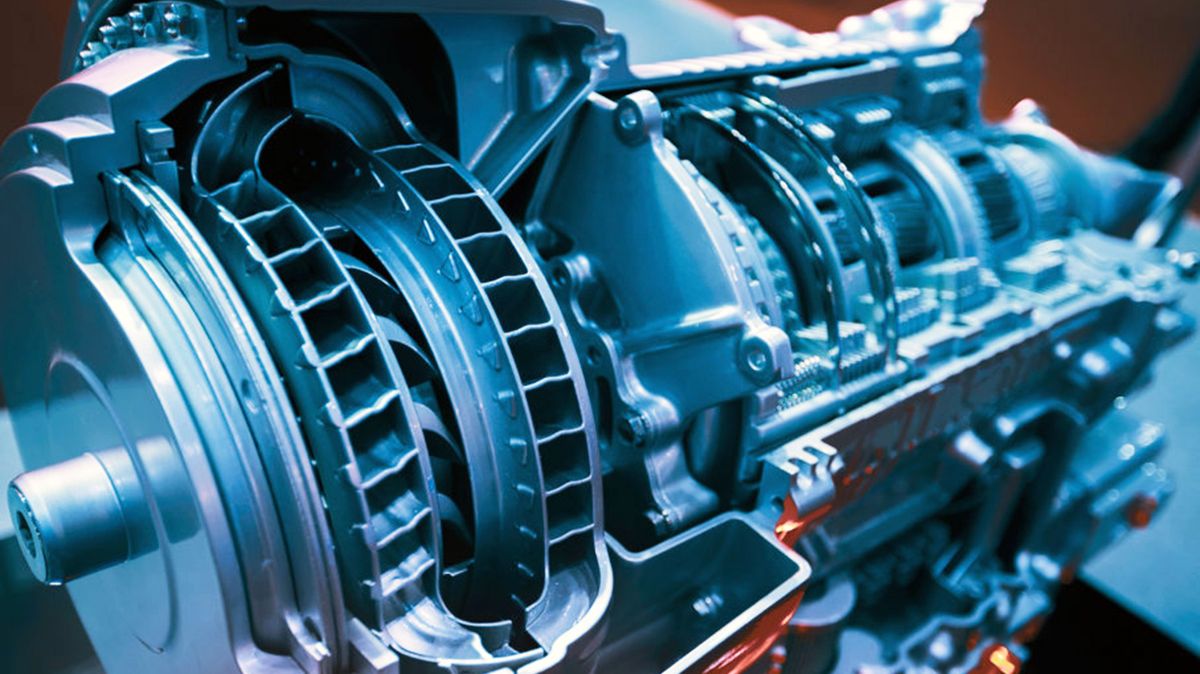 What does that funny "H" pattern on my car's gear shift have to do with my transmission? How does it make the car change gears? And when I mess up and hear that horrible grinding sound, what is actually grinding?

It’s pretty typical for a manual transmission with a lot of wear to develop a problem with 2nd and 3rd gears–the gears that receive the most stress.

Also: kudos for driving manual transmission, i wish more people would join us.

I’ve done down-shifts and that seems to be smooth in 3rd nearly everytime and with out the car turned on it also is smooth. And yes more people need to learn stick. It’s so much fun albeit stressful at times especially if your still learning it after you thought you were decent at it.

I don’t know how to do rev-matching, but I was able to drive without the clutch on multiple occasions and those were really smooth. And of course it’s extremely bad to do it without the clutch which I’m sure you know that already, but when you get it, it’s amazing! And a mechanic showed me how to drive clutchless. I think they really wanted my money. Haha.

I’ve done down-shifts and that seems to be smooth in 3rd nearly everytime and with out the car turned on it also is smooth.

When the car is off, nothing is moving, so synchronizing the gears isn’t going to be a problem. Everything you’ve said points to a synchro going bad for 2nd-3rd gear.

I don’t know how to do rev-matching, but I was able to drive without the clutch on multiple occasions and those were really smooth.

Not using the clutch causes a lot more stress to your transmission components so i wouldn’t recommend making that a habit.

I didn’t know that going clutchless is bad for the transmission. Thanks for letting me know and thanks for the information. I kept thinking it was a synchro problem. If it is a synchro problem, are there any fixes I can do myself or would a mechanic probably have to do the fix?

And yes more people need to learn stick. It’s so much fun albeit stressful at times especially if your still learning it after you thought you were decent at it.

My reason for saying that was actually because too many people are not paying attention when they drive, and having a manual transmission requires more attention to driving. People’s lives are at risk but no one seems to care.

I’m not sure if you need special tools for it. I’ve never done internal transmission work. I’m also not an automotive technician, just a hobbyist. If it is a synchro then it’s probably best to take it to a professional. If you want to save money, take out the transmission yourself to avoid some labor costs.

Actually when I downshift I use rev matching and the results are a smooth shift. And what I mean by smooth is not necessarily in the car but what I feel in the shift lever. So I’m not sure if that changes anything. Basically everything I’m describing has to do with what I’m feeling in the lever when I make shifts.

I had a truck that would grind into 3rd gear, i generally worked around this by double clutching.

If the pedal feel stiff, it may be the clutch.

And a mechanic showed me how to drive clutchless

That’s a workaround for the clutch issue and it’s also really bad for the tranmission, as @kovec said .

The problem is too is that it’s inconsistent with the problems I’m having. I have no idea anymore if it’s my driving that needs work or if it’s the car. I’ve been told by 2 or 3 mechanics that it drives fine yet when I drive it, it just doesn’t feel very fun or as smooth like I remember when I have driven other’s cars. When you upshift is it supposed to feel really smooth as if there is no resistance or catch on the lever everytime? I’ve had very smooth shifts due to previous instances I mentioned before and also at complete random. Which is why it’s difficult to really explain what’s happening due to the inconsistencies which really makes me question everything.

I had a truck that would grind into 3rd gear, i generally worked around this by double clutching.

This has the same effect as rev-matching.

Actually when I downshift I use rev matching and the results are a smooth shift.

Everything you’ve mentioned points to the synchro.

If the pedal feel stiff, it may be the clutch.

The clutch would be noticable in every gear, not just 2 and 3.

I have no idea anymore if it’s my driving that needs work or if it’s the car.

Maybe both. This is just something that happens to manual transmissions when they get old and have a lot of wear. But since you asked multiple technicians, it could just be that your driving style needs a little adjustment. When’s that last time you replaced the transmission oil? Fresh transmission oil could help. I don’t recommend additives but you could check into it. If you’re convinced something is wrong, then you may need to figure it out on your own. Could be a useful learning experience.

Any tips for how I can improve further? I know rev-matching was mentioned, but besides rev-matching is there anything else I can try out. I’ve seen tutorials on the basics multiple times, but there is nothing that has really told me anything new. I’ve always wondered if I need to change how quickly to shift. I usually either just let the shifter go into gear on it’s own, or I do it pretty quick. I’ve tried changing it multiple times. I’ve been told that there is no need to time your shift, so this subject I am pretty confused about which is where I think this is the area I need to improve if timing shifts is a thing.

No. The transmission oil has it’s own replacement schedule which you can refer to in your owner’s manual. It might help, it might not.