Any idea what the new coin-puchased deals will be? Voting system?

I was initially curious as to what the new coin-purchasable games will be? Because I lost my chance to get The Pit cos it sold out so quickly, if there is another game I’d like to get I wanna be able to be on when it first comes out.

Also, have you thought about maybe a voting system for what games will be coin-purchasable? Might be a cool idea but I don’t know if it’s applicable for your business.

I lost my chance to get The Pit cos it sold out so quickly, if there is another game I’d like to get I wanna be able to be on when it first comes out.

I initially found out about that sale on their Twitter: https://twitter.com/chronodeals

I would also maybe sign up for the email newsletter, although I have not yet tried this and therefore do not know much about what info they provide and how frequently they provide it.

Just a little help for the future coin sales when they come.

On one hand, the voting system would help involve the community and give us some idea of what’s to come.

On the other hand, I’m pretty sure that all the games that do appear in the store is all they can get their hands on (at least at the moment), meaning: there wouldn’t be a guarantee if the developers of the voted-on game would be willing to hand out free keys, and if there was, the Chrono staff would probably add the game to the store as soon as they got the keys, making the voting system moot.

Oh I got the email when I woke up that morning and checked my inbox. I think it might’ve been the time difference cos I’m in Australia haha.

I forgot about their twitter, I’ve followed and turned on notifications - thank you.

Yeah Aussie times suck. The deal changes at like 1:30 or 2:30 am for me depending on day light savings. I think I might take my frustrations out by boxing a kangaroo

I dunno I don’t talk to a lot of people overseas. A part of me hopes they still do.

I mean, even fellow aussies freak out when they see kangaroos (those who live in the cities I mean). I remember one time on my way home from uni once someone had a kangaroo in their front yard in the suburbs and I freaked out with my mates saying, “Is that a kangaroo?!” they replied with an un-enthused tone of,
“Um, yeah, brought it back with us from the Pilbara”.

It was probably the fifth time I’ve ever seen a kangaroo at that point, other than in a zoo or driving down south on holiday. You see heaps going across the Nullarbor.

Yeah I live in Adelaide so I don’t see them often unless I travelling interstate by car or going just going to a non suburban area in SA (South Australia for all you non Aussies not South Africa). The only problem is if you see one while driving you have to be careful as they will mess your car up, they are solid and if you hit a decent sized one head on while going 100 kph (~60 mph for the Americans and Brits, get the damn metric system its so much easier) your car can be totaled. E.g. this is only some light damage from hitting one (i have never hit one this is from a site)

In Maine, USA we have to watch for Moose running on to the highway. Their as big as a car

Yeah that doesnt look good, the thing is i expect a moose to wreck a car, but a kangaroo although sometimes big don’t seem to look like they could, but they do. With a kangaroo its kinda like hitting a cardboard box with a car only to find its full of bricks, with a moose its like you can see the bricks in the box so you try to avoid it.

I feel like this has been a public service announcement.

I’ll be honest, I think we just need to make a separate topic dedicated to “Which animals do an abnormal amount of damage when hit by a car”. This thread has been rather entertaining.

All would be solved if they would just post signs. 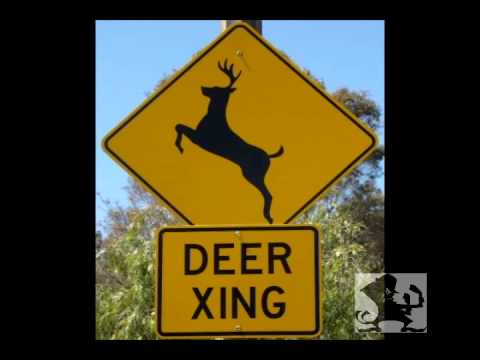 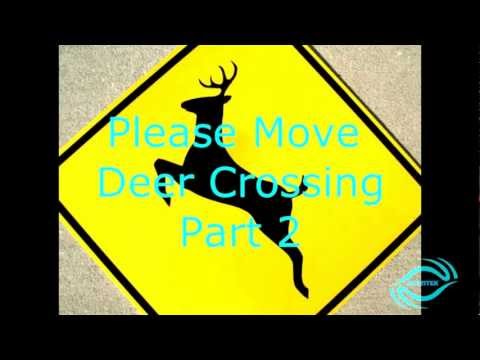