Disclaimer: I don’t have a Nintendo. But My view is…

Are these games available elsewhere for a reasonable price? If not…then Byte me, Nintendo. Open up a site, you ignorant ding dongs. Give people their memories… 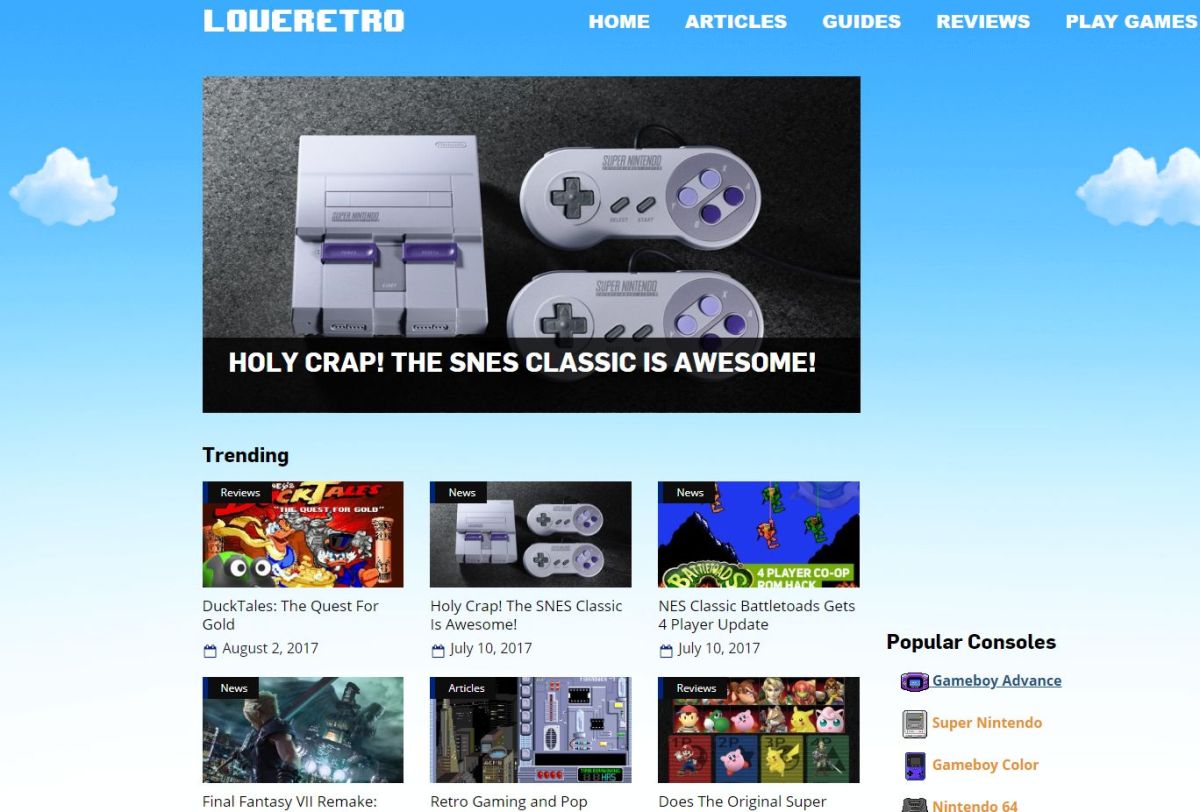 LoveRETRO and LoveROMs have been targeted in Nintendo's latest copyright claim.

I still use my DOSBox at times if I feel like playing some older games…But most of it is abandonware… Plus a lot of it is on GOG now.

Open up a site, you ignorant ding dongs.

At this point it’s fun to bring up the fact that the version of Super Mario Bros. for sale on Nintendo’s Virtual Console was found to be a ROM that someone at Nintendo had downloaded off the internet. If you’re not up on that story, here’s Chris Bratt (formerly of Eurogamer, currently running People Make Games) to tell it. 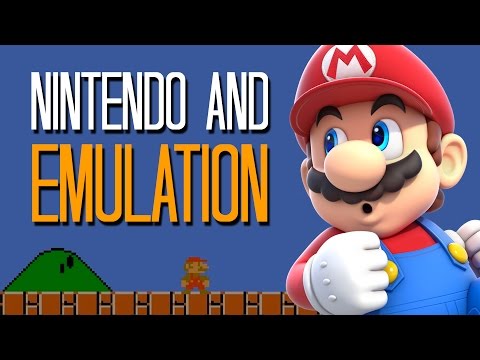 This would be so much less of an issue for them if they actually sold their old games themselves. Heck as far as I know Switch still don’t have a much of a VC library and that console feels like it was made for just that.
I really haven’t understood Nintendo these last few years and Switch still don’t feel like a good purchase unless you plan on modding it.

We think there is a fundamental misconception about piracy. Piracy is almost always a service problem and not a pricing problem

Well that’s Nintendo for you. I kinda understand why Nintendo does this since they still sell a lot of their older games on the E-Shop, but for that you either have to wait for them to finally put them up on the Switch, or buy them on the “probably soon to be defunct” WiiU E-Shop.

For now, though, your best bet for VC on Switch is hacking your console, which will probably get you banned from Nintendo’s Online service (which is gonna cost money soon).

It’d probably be more forgivable if they weren’t trying to charge $10 for Balloon Fight or if VC purchases were cross-platform.

I kinda wanna keep track of how many times Nintendo announces Balloon Fight as the ‘Look at all the great games you can play!’

Cause at this point it seems people have 5-6 copies of Balloon fight… and how many revolutionary changes can the new console bring to a formula that is unchanged?

Get ready for this year’s biggest release.
The game you’ve all been waiting for.
Coming exclusively to the Nintendo Switch.

Oh! Such a twisted mind.

I bought Super Mario twice, one time on cartridge for my NES, and one time via the e-shop for my Wii. Now, being this last one a digital game, one would think that it’ll be playable on newer hardware, but apparently Nintendo wants you to buy the same game again for any new system they’ll come up with. This isn’t acceptable.

If I could build a collection of classic digital games tied to my account and bring those games to all Nintendo systems, past and future, that would be cool. But maybe I’m thinking of PC.

Nintendo are partly to blame for all of their own problems (and by partly I mean mostly). If they actually had a unified account system and made games available digitally they wouldn’t have half their “perceived” piracy problems. Given the makeup of their customer base it’s probable that these sites have very little impact upon their revenue stream…Nintendo fans tend to be quite hardcore (generalisation I know) and I wouldn’t be surprised if they’d buy any illegally sourced ROMs via Nintendo if they suddenly became available.

If Nintendo worked with their consumers and their fans they’d have far fewer issues. Their byzantine behaviour and bully boy tactics over some of their IP’s doesn’t deserve our support. Piracy is wrong, but the question is if the games aren’t legally available then who’s being hurt? And how about projects like AM2R? Yep the big N isn’t alone in protecting their IP’s but to ignore it until release and then smash the banhammer down is just wrong.

Noo, I mean it’s abandonware (GBA) so why remove it if you’re not selling it?

What makes you think GBA games are abandonware???

Edit: I don’t know if it’s right, but i checked the wiki page for ‘abandonware’, it says games that are no longer distributed are classed as abandonware TorrentFreak now reports that GitHub was served with a DMCA notice to remove a repository that held a Game Boy Advance emulator and several games. The browser-based...

Piracy is piracy. Movie studios protect their IP all the time. Nintendo is still running the wii u shop with a zillion old games available. If past experience is worth anything, that store will be going for a long time. They’re selling their old stuff via the Super Snes and the Super NES. Those are reasonably priced and are coming back in stock in most places. Nintendo has let these ROM sites go FOREVER. I don’t always agree with the law, but they sure have a right to protect their IP whether it’s available or not. It’s ok with me that they do this. The ds was murdered due to huge issues with hacking. Maybe they’re knocking these sites out because they’re planning on releasing more old stuff? You don’t have the right to download a game just because you want it

Oh this means war Nintendo! I can understand stopping piracy, that ain’t cool, but emulation?! Oh hell no! Someone needs to stand up to this tyrant and now!

This is why emulators need to start being extra care by not using the exact code of the system but by back coding it, that way companies can’t pull this garbage. The only real way you get in trouble with emulators is if you are using their BIOS and coding in the open. That’s why for the end user you need to dump that BIOS and stuff yourself.

But this…this is making it really hard to like Nintendo. I’m starting to really be disgusted by them. They can’t even let people make Youtube videos!

ok that used to be true a few years ago but now plenty of ppl make youtube videos without any problems whatsoever, so i don’t think it makes sense to keep saying that