Alienware Arena was doing a quest last week where you had the chance to win a copy of this game. I ended up winning 3 copies!

I was going to give the extra copies to my buddies, but they won a copy as well.

So instead, I’ll give them away here. If anyone would like a copy, let me know. I have 2 keys to give away!

Edit: Seems there’s more interest for the game than I anticipated. One key has been given away already. Early bird gets the worm I guess you could say.

For the final key I’ll do a drawing. I’ll leave drawing open to entries for 48hrs.
Drawing will close at 12pm (noon) CST on Wednesday February 3rd.
I’ll draw the winner on my lunch break that day.
All you need to do to enter is comment saying you would like to participate.

If anyone knows of a good tool for giveaways here let me know. Otherwise I’ll just put the usernames into a list and use an RNG script lol 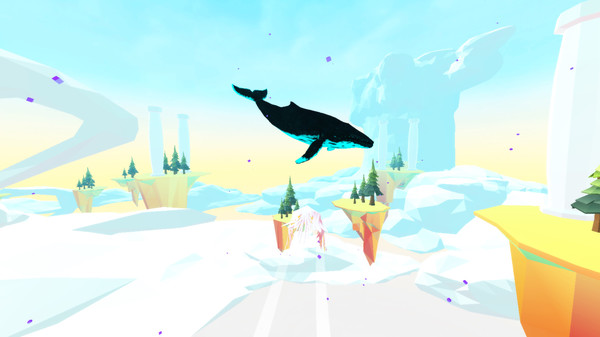 Imagine it taking a shit on your windshield.

Imagine it taking a shit on your windshield.

No thanks, that would not be good lol

I’ll send you one in a PM

I like stuff like this, so would definitely try it out. If other people also want it, feel free to put it in for a drawing.

Changing this over to a drawing for the last key, see original post for details.

If anyone knows of a good tool for giveaways here let me know. Otherwise I’ll just put the usernames into a list and use an RNG script lol

a lot of people use the discobot rolling tool. So if you mention discobot with the @ symbol and then after that say roll 1d#, # being the number of entries, you can get an output. Or you can use any other RNG script.

Actually that was an edit, it didn’t show up. Hopefully discobot is still working.

Okay, Discobot is not working, probably due to the latest server changes for the forums.
I will go report the discobot woes over there.

Forget I said anything about using this RNG method, lol!

I added to the list that @discobot is broken

It pretty. Sad discobot not working. I’d be interested in the final key as well.

I’d like to enter the drawing, I was interested in winning it myself on Alienware but I ended up getting nothing but useless ARP instead. It’s useless when you hit level 30 anyway

I appreciate the offer, and I’ll join this drawing.

I’d like to see how it compares to AER Memories of Old. Count me in.

Entries for the drawing are now closed. I will reply shortly with the winner. Good luck everyone!