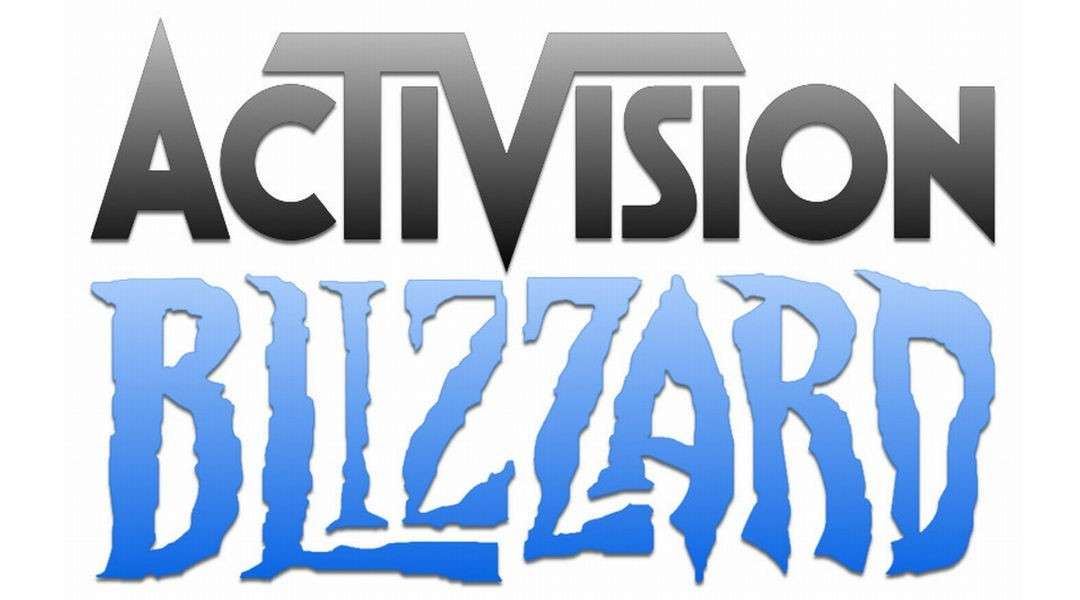 The Call of Duty developer and publisher is making cuts across Activision, Blizzard, and King.

rofl, am i supposed to proofread that?

I’m really sick of executives giving themselves unearned bonuses especially when there are bad outcomes generally for the company. Even worse when they have to sack employees at the same time. Laying off mass amounts of employees may help stave off financial trouble in the short term, but it sells out the ability to keep growing in the long term.

Obviously nothing is certain, but this could be yet another step downward for Activision into its eventual destruction.

The problem is that these sharks are actually convinced that they are directly responsible for every cent the company makes, and when the company loses money it’s because of the economy or whatever…

They also think that just because the company didn’t crash and burn directly under their watch… yet… that they deserve bonus pay (even if it’s doomed to crash and burn later because of what they did that year). No dude, not crashing and burning is the DEFAULT. Sustaining profits or a slight increase in profits is the DEFAULT. If your company isn’t doing either of those things then you are doing something very wrong (or it’s a possible normal market shift). A bonus for executives should only exist for exemplary performance.

the joke is that apparently their revenue has hit a record high last quarter (I guess maybe that’s what @xist was hinting at with that report?) 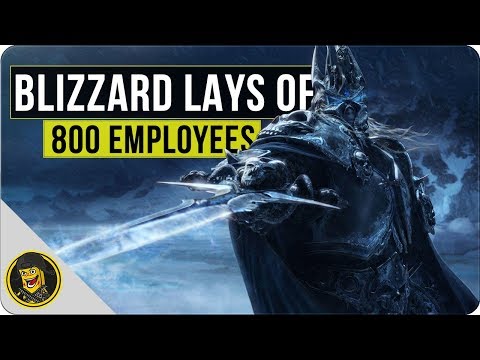 his conclusion is quite grim:

TL/DR: he fears they’re just doing this cuz they got no big games coming atm (except for WoW classic, but who knows how that will perform anyways) and this way they can tell their shareholders cutting these jobs is “profit”

This article states they fired 8% of their staff across their entire organization.

While I personally am deeply disturbed by the dissolution of the HotS tournament framework, I assume that a large portion of the fired staff includes members of this team.

I don’t think this affects Activision Blizzard much at all, but people are reporting these numbers without knowing the positions of the people who are now gone. And as such, they have to address it with a stock repurchase plan.

meanwhile in the lands of “not totally braindead CEOs” 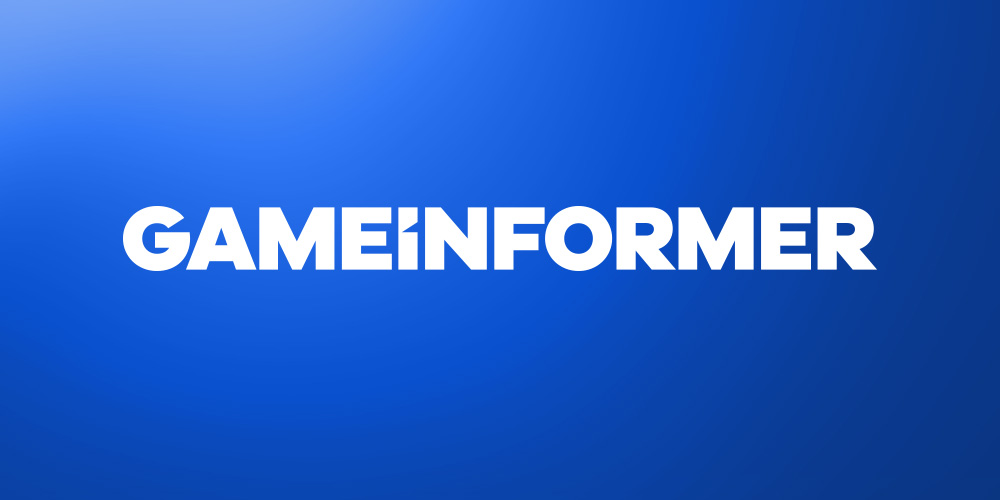 Fury whipped up a sizable market share for the apocalyptic series' return. 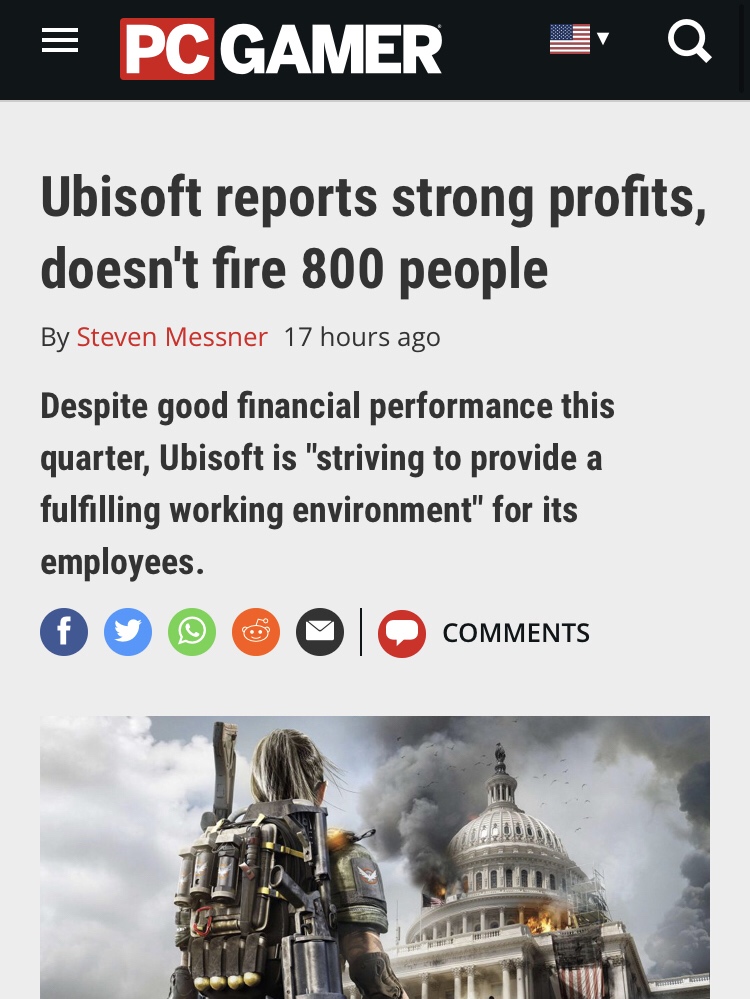 Eh, Ubisoft is still garbage. I don’t generally think “virtue signalling” turns around a company known for their bad actions and products.

pffff, if they really were doing well, they’d fire at least a couple hundred

We all know the only way to success is to fire all of your employees and claim the maximum profit possible.

OK.
Now that it’s officially the start of the 3-day weekend, I can address this thread, even though I’ve been dealing with it all week.

First, full disclosure: I bought (and still own) shares of ATVI on last week’s drops prior to their earnings call, despite knowing about the rumors they were going to announce firings. Now let me explain why.

As a fellow gamer, I’ve been just as disgusted by all of Activision and Blizzard’s movements over the past year or so, as has been evidenced by multiple posts from me. However, I do not try to slow down a runaway freight train full of hype and sycophantic acolytes worshiping or attacking ATVI devs and games. Since late 2017, the trailing P/E ratio for ATVI has been over 100x. This means that at that current pace of earnings (for their prior year) it would take over 100 years worth of those earnings to make back your investment equivalent based on stock price. A simple example would be a $100/share stock making less than $1/share in earnings. This scenario often happens when investors think a company will experience LOTS of growth in the near future and current prices are cheap (because earnings will be much higher is their assumption). Let’s pretend the earnings shot up to $10/share - it would take 10 years now for the company to make back your investment, aka a pretty reasonable ratio especially if further growth was expected or probable.

So, back to ATVI’s 100+ P/E for almost 2 years, that’s ridiculous on face value because they’re sitting on year’s worth of some of the most popular games franchises in history that are either dwindling in buying power and popularity (StarCraft, WoW, Hearthstone), or very slightly gaining in sales/popularity (CoD for one, Diablo again if they ever release 4)…how are they supposed to grow 10x or even 5x more profitable than in their WoW heyday?? That would be nigh a miracle.

So as soon as the freight train began faltering in Oct, it was finally time to see their reckoning. I’ll be honest, I’m terrible at finding “tops” and I hate hype investors so I wasn’t looking for the $83 peak. But as it dropped through $80 → $70 it was clearly time for the correction back to a reasonable value. As it passed through $70 → $60 → $50 → $40 with one bad announcement after another, shorters and contrarians and bears made a lot of money. It was clear cut and I’ve chatted about it in other threads here (and other forums) multiple times, ATVI was a sell with a giant DO NOT BUY sign attached to its forehead.

Then came Wall Street. When Goldman Sachs (GS) initiated coverage on them by saying most game developers were overpriced or had little upward potential, it scared a lot of Electronic Arts, Activision-Blizzard, Take-Two Interactive, etc. investors. Less than a week later, every US gaming stock dropped an additional 8%-15% after months of getting beaten down due to the sheer weight of GS analyst’s words…when EA kicked off the gaming sector earnings. GS made their announcement right before quarterly earnings calls for most of the games industry and EA’s weak report the following week confirmed the fears, supposedly.

Yet, when Wall Street, especially Goldman Sachs, says something is overvalued or neutral but then is looking to do the opposite of what they suggest by buying a ton of whatever that is, be suspicious. And buying they were. It’s pretty scummy but common: they saw a bargain, “allegedly” chose to manipulate the price even lower with their press release, then get to post surprise profits when the other gaming companies post great quarters and the stocks pop.

However, with GS’s coverage and ensuing fear, ATVI reached an artificial low. In the $40-$45 range it has ratios that value and growth investors can find attractive, it still has great IP and franchises, and the hypesters have all done more than jump ship - they are actively railing against and whining about how bad ATVI is. But, for the short-term, these angry mobs are ignoring the fact that:

Specifically as we reallocate resources and hire new talent, we are planning for the number of developers working on Call of Duty, Candy, Overwatch, Warcraft, Hearthstone and Diablo to increase in aggregate by approximately 20% over the course of the coming year. For Call of Duty, Activision management expects additional resources to deliver more frequent content updates and events for the franchise and accelerate its expansion across platforms and geographies.

And so, even before all 8 bullet points were confirmed with their 12 Feb 2019 earnings report, I was buying ATVI due to the artificial low created by Goldman Sachs manipulating the prices. I bought even more after the stupid Apex Legends is Awesome, Blizzard must Suck type headlines that came out a couple days before the earnings call, as Apex Legends is clearly doing quite well but some “journalists” think Blizzard somehow missed the Battle Royale (BR) ship, therefore they’re dead and dying as a company. No. Just plain no. Apparently, these journalists forgot the Black Ops 4 BR gamemode that is much better optimized than it’s most similar rival, PUBG, and has quite effectively cannibalized almost all of PUBG’s playerbase, at least in the west. In addition, while definitely not a Battle Royale, Overwatch is another very competitive shooter that although it has much smaller team sizes often satisfies the same itch for players that love fast-paced, competitive FPSs.

Anyway, I survived the earnings call (of course it turned out to not be all doom and gloom like everyone was predicting), and plan to hold on to a few thousand shares of ATVI for a bit while it recovers and finishes it’s overreacting.

TL;DR - this wall of text explains why the firings were 1) good for ATVI, 2) good for employees, 3) good for the industry* (specifically CIG), 4) good for investors. Oh, and it gives a whole lot of backstory and references. Enjoy!

Is anyone even surprised by this anymore?.. Game Industry is well… industry. No one gives a damn about product they makes,just profits. As in any other large business. Do you think Subway cares about quality of their terrible sandwiches as long as they make profits? Doubt it.

It’s not even rare in the industry. If you look at Paradox for instance they also had these insane valuations. 50x the earnings or more is not even rare.

At least ATVI has about 4-5 billion of cash on hand as well. So that explains some of the overpricing.

Also if you look at the major publishers, they often spend far more cash on marketing than the actual game development. If that somehow stopped, they would already earn billions more despite having less sales. So firing sales people is not a bad sign I would say.

Furthermore, never listen to analysts like GS, JPM etc. They are just lining their own pockets every time they publish something.

It’s amazing how these people are deluded into thinking that they’re the ones fully paying for these CEOs’ paychecks. I don’t see why we should “thank” these people for filling the wallets of the people whose only job is to assure investors “your plate of money is coming, I swear, please don’t fire me”.