can’t get the link to work for some reason

no, this is Steam, not humble; it says so in the title…

and this is not a limited number of keys

also, i think the humble giveaway is already over btw

yea I wonder if steam is going to start doing this more often on their platform, hmmmmmm.

might be the developer actually, and not Steam, they probably have a game coming out soon or whatever and this might get their new game to sell more copies

That’s very generous of them.

well, i’m not saying it is, but i know some developers do it just to broaden their customer base; so y, that is generous, but it’s also just smart marketing, lol, especially if it will then allow u to directly advertise yr new game to them or drop a 10% coupon to all those who already own the game u just gave away, lol, and then if those ppl liked yr game, they will be more inclined to buy the new one, obviously

Usually, devs put it on a wicked sale if it averages 20 dollars, especially for new releases. smart and generous.

but but, i just got this from humble,

can’t get the link to work

yea whenever it’s a freebie the onebox breaks if it doesn’t have any active “pay” substitute widget java clicky-mathings on the store page, so you just have to use the regular “in-line” link A Story About My Uncle on Steam
(ps or you can “cover” you imgs with a hyperlink so they function as the linkbox redirect themselves)

but but, i just got this from humble,

ez, just make a second account for all the Steam games which are given away for free in 2 places, that way you can even play coop games with yrself or play competitively against yrself too

There’s no challenge then because I always win.

There’s no challenge then because I always win.

then yr obviously not competitive enough; i even get into arguments with myself about which version of me won, some arguments are years old and now that u’ve reminded me of those i’m fighting with myself again

so much broken glass from “mirror match-ups”…

wow, what happened??? this game was supposed to be free on steam till tomorrow but it no longer is!!!

yesterday it said on its Steam page free till the 14th, and now u have to pay for it!!!

[edit:] in an update here (which i found by googling this giveaway), they seem to say it was also a limited giveaway, which seems weird to me cuz the Steam page didn’t say so, as far as i could tell, though apparently their original article did mention that too 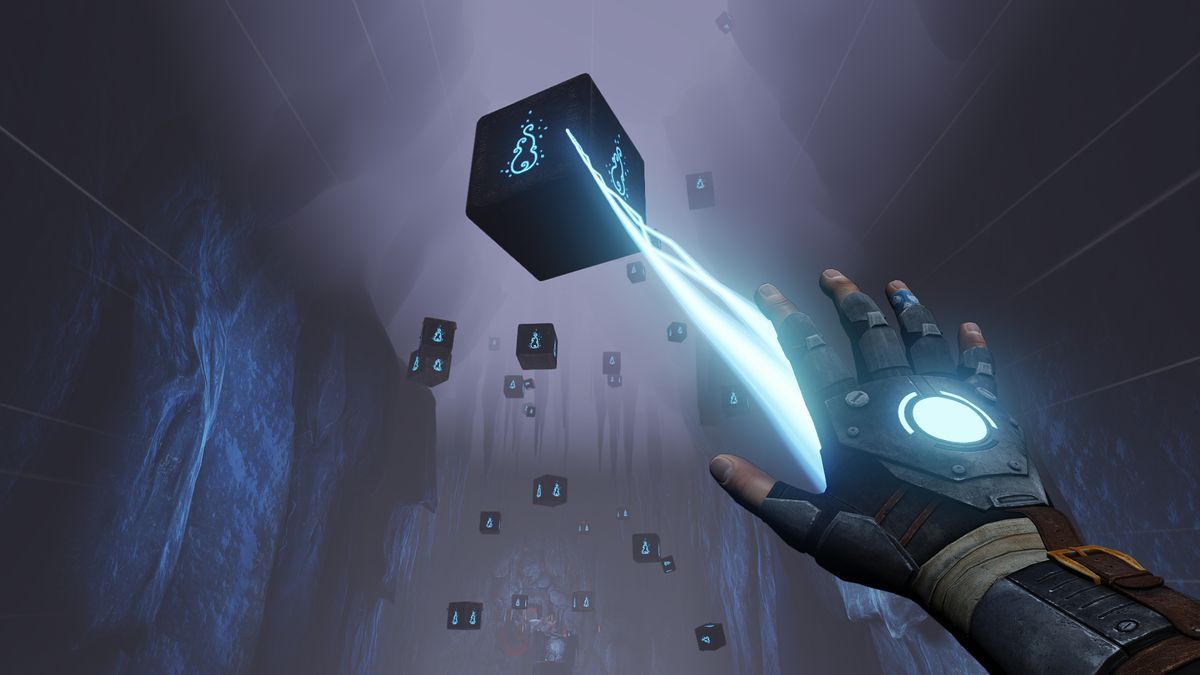 Swing through a whimsical world (for free.)