4 Games for Free With Twitch Prime On Amazon- US ONLY

I don’t live in the US nor have Twitch Prime. The deal is you buy the games; then, 7 days later you get an Amazon Credit for $15.00. 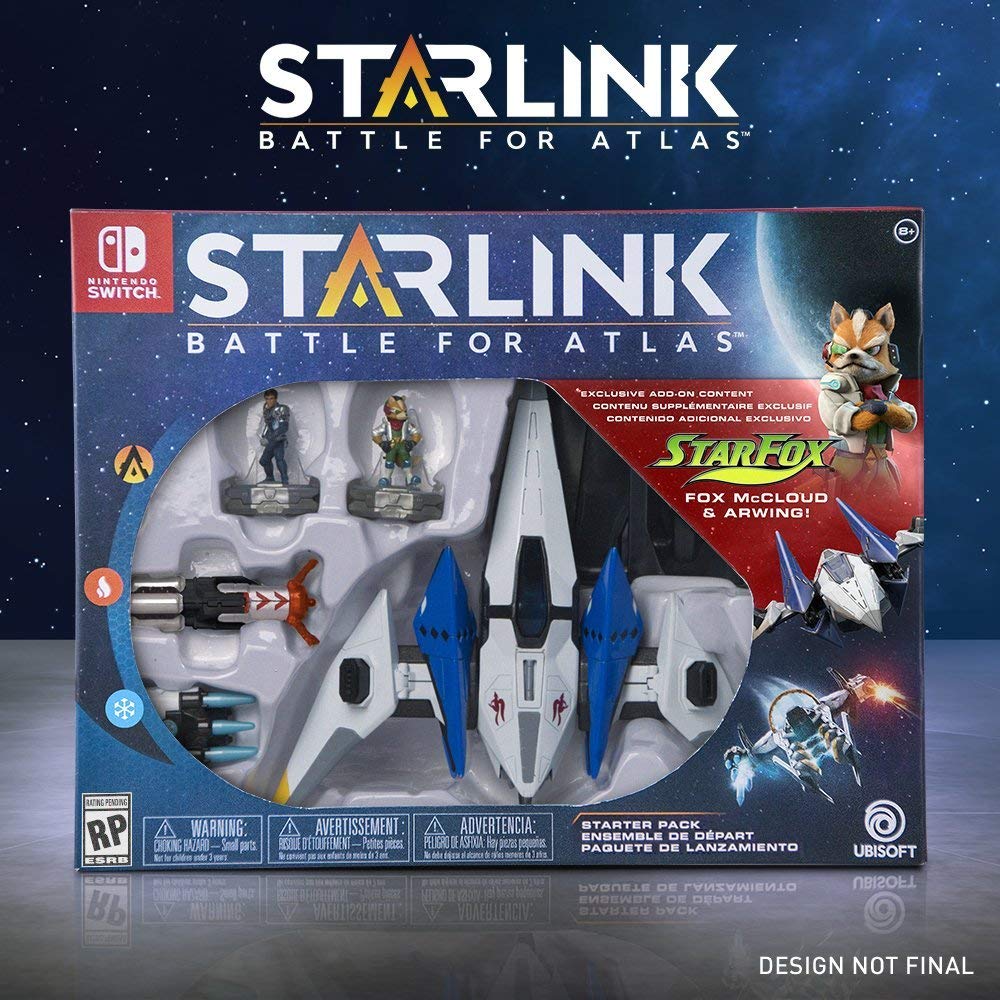 In Starlink: Battle for Atlas, you are part of a group of heroic interstellar pilots, dedicated to free the Atlas Star System from Grax and the Forgotten Legion. Featuring special guest pilot Fox McCloud and his Arwing.... 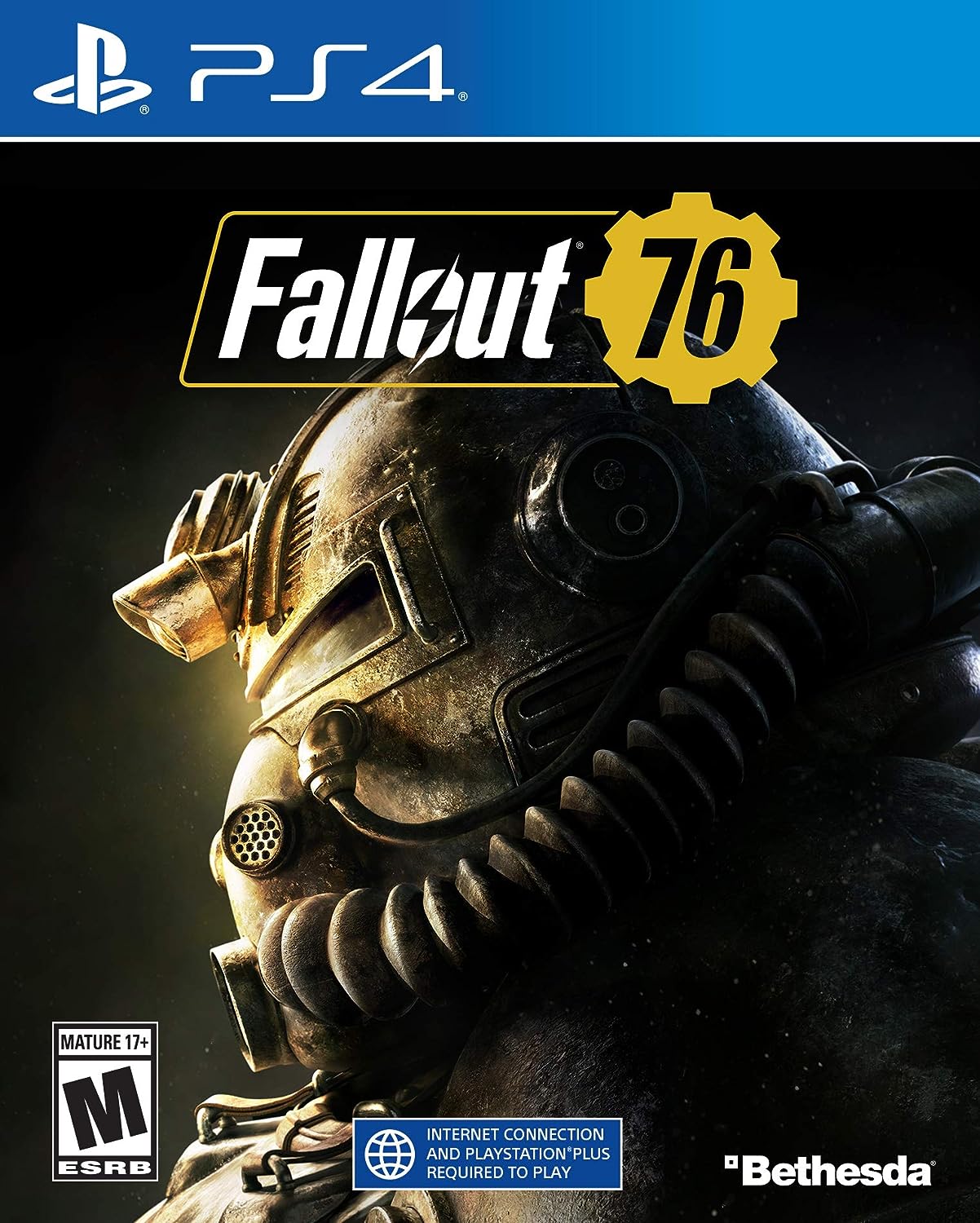 In Fallout 76: Wastelanders, people are now coming back to West Virginia. Two vying factions are struggling to gain the upper hand as the secrets of West Virginia are revealed. The Settlers have come to find a new home,... 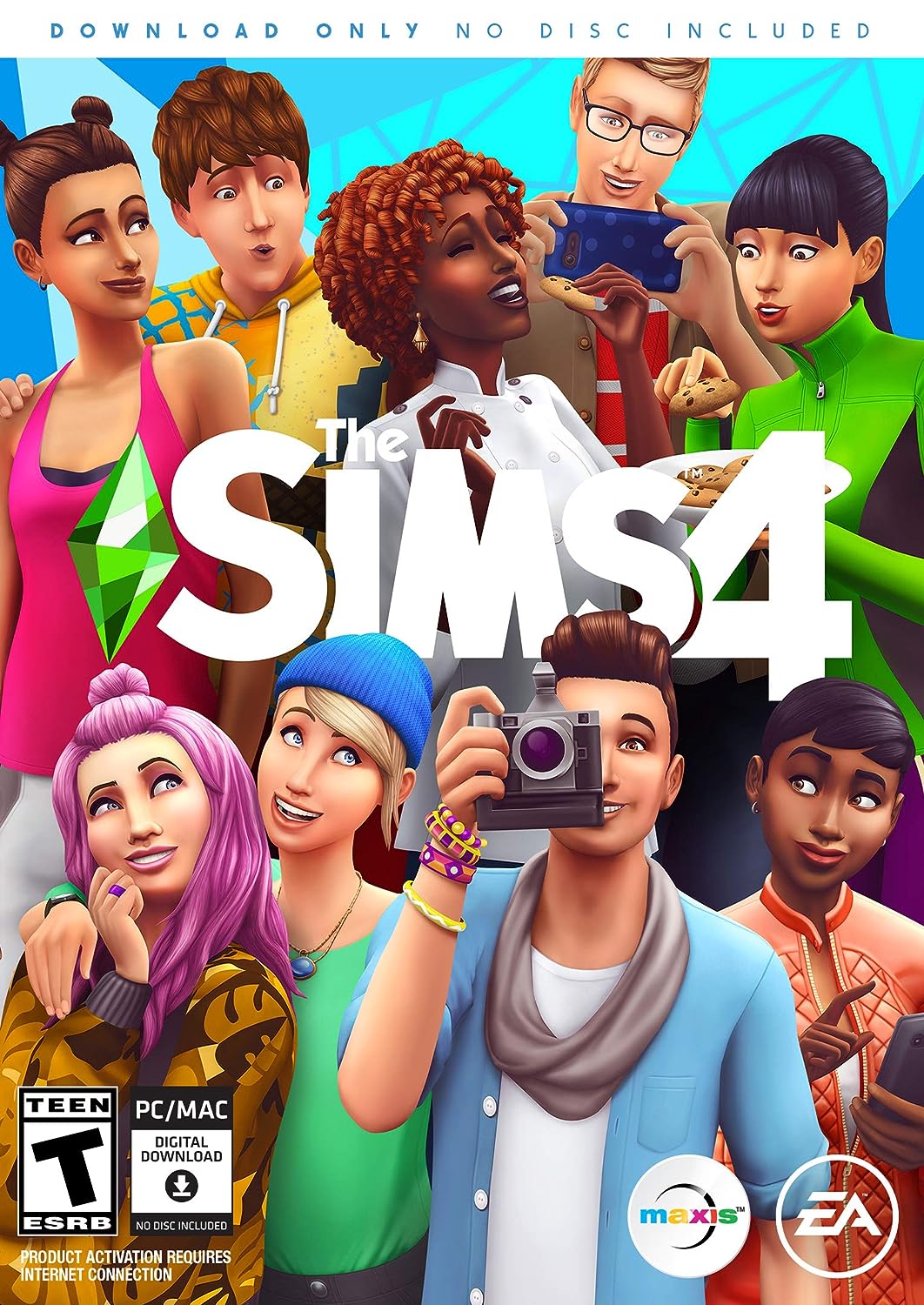 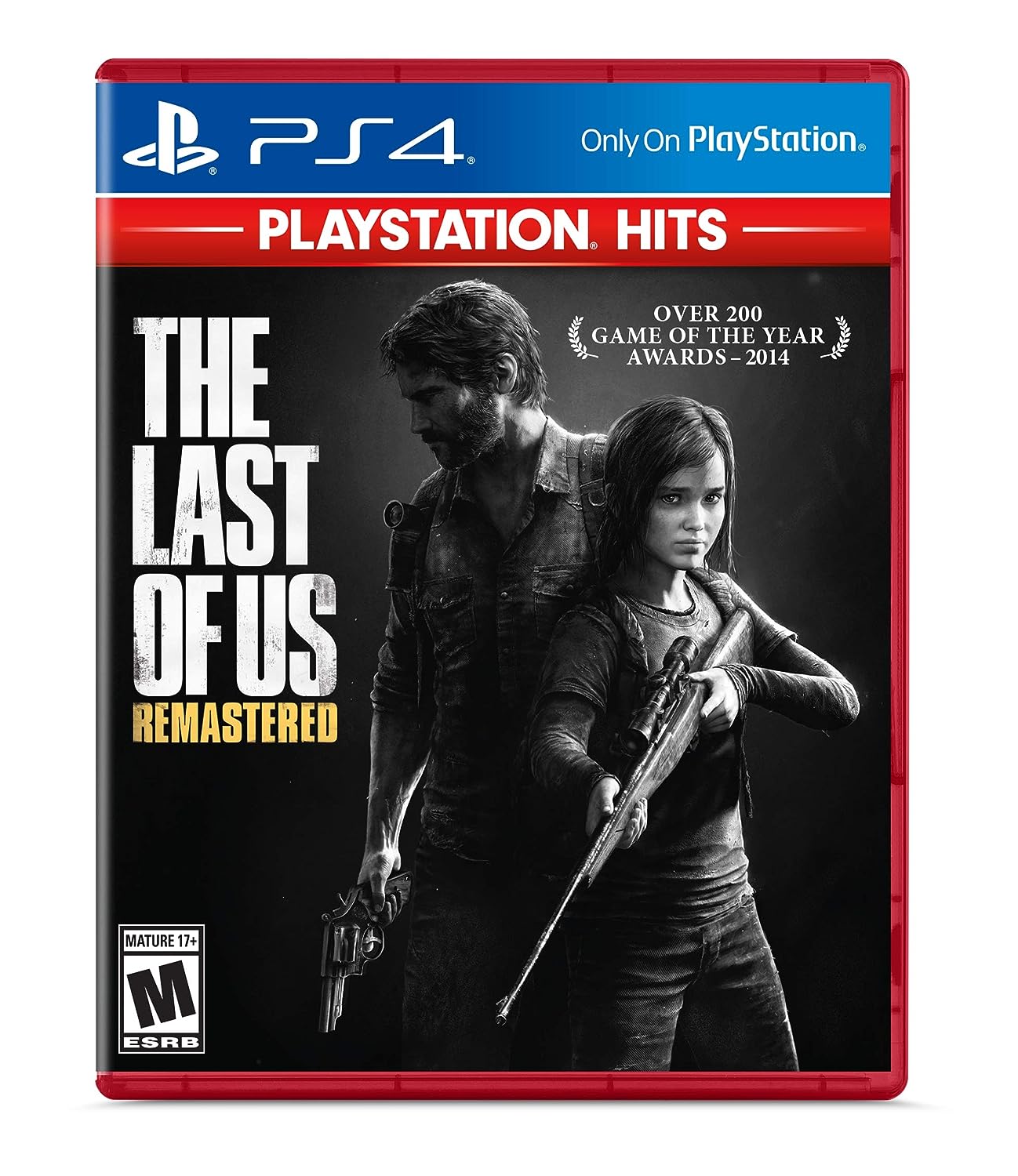 Amazon.com: The Last of Us Remastered Hits - PlayStation 4 : Sony Interactive...

Winner of over 200 Game of the Year awards, The Last of Us has been rebuilt for the PlayStation 4 system. Now featuring full 1080p, higher resolution character models, improved shadows and lighting, in addition to several...

Here is the page for the deal:

I am surprised that the EU is not all over Amazon for this kinda of crap…Oh, well.

It really looks like they’re trying to get rid of their Fallout 74 inventory. This is hilarious hahah

Well that sucks, I would have loved to get Fallout 76, despite its increasingly negative feedback. You can’t argue if its free. And who knows maybe I would enjoy it if I played it.

maybe I would enjoy it if I played it

From my understanding, if you have played other Fallout games, you are gonna be disappointed. 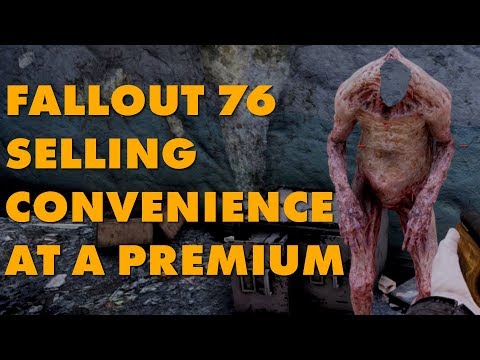 (when they said they wouldn’t)

Ohhh US only lol