What cancelled game/sequel were you looking forward to the most?

Mother 3 for the Nintendo 64DD!

Both awesome games close to completion, both killed under stupid company politics prior to release, both permanently damaged or destroyed a talented dev team.

I can name others, but those two sting.

The potential forth Rayman game. Concept art always gets me going, even though i know the game would never be able to capture the art style fully.

But we instead got Rayman Origins, (and Legends) which still was a great compromise.

Am I the only one super sad that there’s never been a Spore 2?

The first one didn’t even make it to a proper 1.0 since they cut Maxim(?)'s budget so hard, fucking EA…

and yet I still played that game like a junkie, it’s just fun to create a cool species, eventually building freaky war machinery, nuking planets sighs

Shame it doesn’t even run properly on W10, crashes all the time for me ;( Also looks…well…not as amazing as it did back in 2007? I’d argue Minecraft is ahead of it, but k, times change, it still was huge back in the day.

And don’t you dare mention Darkspore, that game is a disgrace and has nothing to do with the original 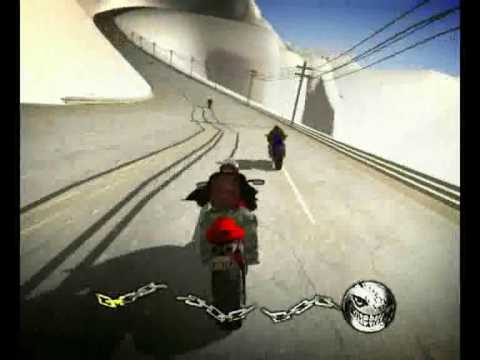 Some Road Rash sequel, seems that it never left the drawing board.