Well, I’ve been listening to Dreamcatcher for quite a bit as I just ordered a VIP ticket to their concert here next month

The song is hilarious. haha

I’ve been listening to the podcast “The Create Unknown”. It’s a really entertaining podcast where they talk about all things YouTube! They bring in tons of different people to interview from all parts of YouTube. I highly recommend it to anyone looking for something to listen to while playing games or doing anything really.

Kevin Lieber and Matt Tabor from Vsauce2 take a candid look inside the life and business of creators. // Listen for FREE on your favorite podcast app or YouT...

“your value to human society is the same as medicinal herbs”, i’m ded

I decided to give Final Space a chance.

I appreciate, so far, that there are no absolutely disgusting “humorous jokes”. It is quite good so far, and I don’t care what others say, the art is fine in my eyes.

Alright I don’t think I’ve posted these guys before, but I’ve been really loving a band called the Struts.

A little variety of their stuff:

And of course, turns out they also did the official english version of my favorite anime opening:

and much of this thread:
1 - Tristis
will be listening lots of that today

Have you listened to their new album?

yea, saw it after @Animosity posted it, it’s good, Descending might be my favourite from that album, but it’s hard to determine/sit down on one with a shifting mood

A lot of the Naruto openings and endings had really good songs.

Here’s the link to go watch them all.

Second, PLEASE NO SPOILERS ABOUT ALTERNATIVE.

Now, something other than music this time from me. I’ve already watched FLCL a long while ago, probably back when TiVo was around, yeah anyone remember that? Now I’m working through FLCL Alternative and have already watched Progressive and I’m about to start on episode 4 for Alternative.

So far, I quite liked Progressive, and Alternative has been decent so far. Neither beat FLCL though, (even though they are unrelated) not even close.

Here’s the episode I’m on. 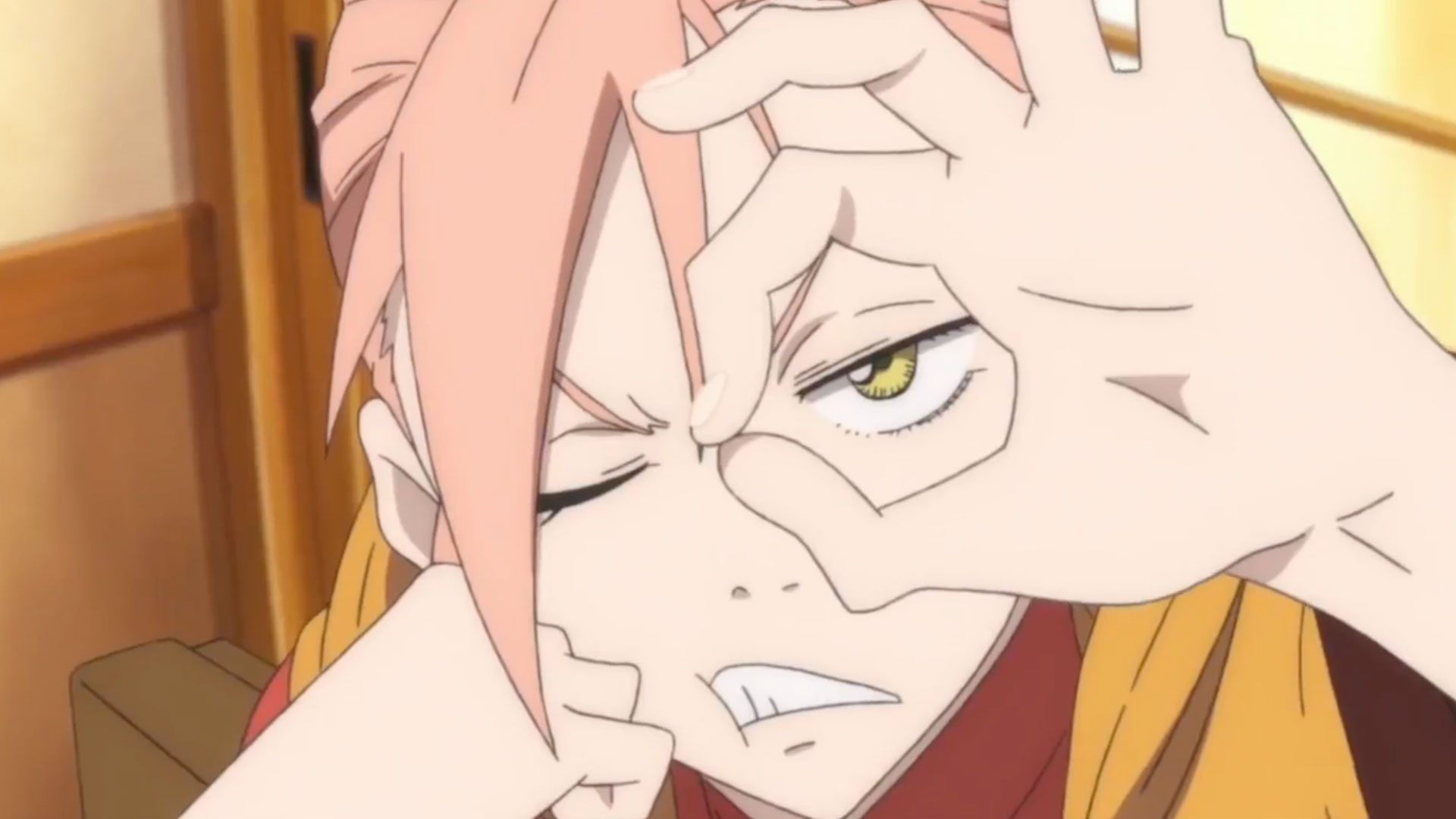 The 4 girls come watch the basketball game that their Sasaki is a member of. Kana has been secretly in love with Sasaki, whom Haruko ends up making out with. This triggers Kana's NO to activate, but she notices that and runs away.

In 1969 five young musicians, all of them still relatively unknown to the general public - but destined to become international artists of the highest rank - came together to play Schubert’s Trout Quintet in the new Queen Elizabeth Hall, on the south bank of the Thames, in London. Their names: Daniel Barenboim, ltzhak Perlman, Pinchas Zukerman, Jacqueline du Pré and Zubin Mehta.

The concert took place on August 30th and I guessed that it would pass into legend in time. And so the obvious thing to do was to make a film about it because film remembers our artists and their artistic personalities in a way that not one of the other media is quite able to match. (…)

The resulting film, The Trout, was to become almost certainly the most frequently broadcast classical music film ever made. When it was broadcast for the eighth time in Germany, on 25 May 1994 on the ARTE network, it drew the biggest audience of all classical music transmissions on that network during the whole of the year - 25 years after it first appeared! It has become the best remembered emblem of a time in music which has gone, and seems to be forever gone.

Jacqueline is my all-time favorite cellist; Perlman, of all violinists currently alive, is the one I admire and look up to the most. An absolute joy of a movie for classical buffs.

I’m watching The Finder. Found out too late into the show it was cancelled. And what a crime that should have been. This is a great show. Fox…why are you the way that you are?

I just watched the foreign firm A Separation. Absolutely gripping and worth watching. 5/5

The parents are going through a divorce and the dad hires a caretaker to look after his father. When the caretaker makes a mistake and the father with Alzheimer’s leaves the house, a moral problem unravels and each side accuses the other of wrongdoing.

This movie was relatable to me because my parents do no get along.