Depends on the quality of the OST. If it is mediocre, then it is podcast time.

That piece gave me goosebumps! So good!

Depends on the quality of the OST.

Aye, agreed, there are certainly games with poorly made music, that’s for sure. I don’t know why, I tend to keep them on even when they are bad… lol! 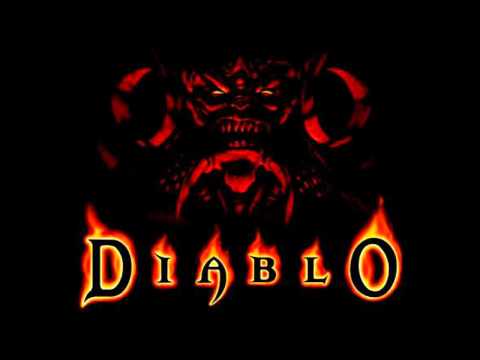 I definitely have a few soundtracks that I liked to a surprising degree, but I have found innumerable uses for the Foul Play soundtrack.
I wanted to also indicate that some games are fun to play with music over them, but in those cases I just shuffle the Pandora, it isn’t necessarily that I have something I want to listen to, but I just want some noise over the game.

That initial bit, pulls at my heart strings every time.

“Stay a while and listen…”

I have found innumerable uses for the Foul Play soundtrack.

I am starting to have a running queue… Thank you!

It depends on the game. If it’s a game like Poly Bridge (just a recent example that comes to mind), I will usually listen to an audiobook or podcast while playing. That’s not to say the soundtrack is bad, it’s just not integral to the experience. And after hearing it a few times it becomes repetitive.

This reminds me, didn’t someone once say they mute the entire game (music + sounds)

I just mute the game I’m playing. I barely play with game sounds.

As for great game soundtracks, a few that come to mind are: Jet Set Radio/Future, FTL, anything from Supergiant games, Castlvania: Symphony of the Night, Mega Man 2, DuckTales. Though I typically don’t listen to the OST outside of the game.

anything from Supergiant games

Whoops…forgot about the seven shades of awesome that is - 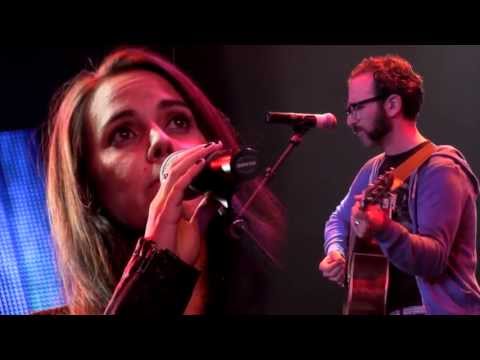 For me it depends on the kind of game I’m playing / how long I’ve been playing it for.
When I used to play a lot of Minecraft, I never used to listen to the music because you can only listen to the same thing for so long. Generally, I would probably listen to classical music or audiobooks if I’m chatting with people.
Also, if I’ve been spending a lot of time on a puzzle game or something I may get bored of the music and mute it and listen to something else.
Otherwise, if I’m playing pretty much any other type of game, I will happily listen to the game’s soundtrack.
Game soundtrack recommendations: Check out Machinarium’s soundtrack. Its beautiful. Also, just generally the music by Tomáš Dvořák.

For the most part, I don’t go digging for OSTs outside of the game unless it’s one that I really enjoy or it’s one that transcends the game’s experience on its own. For example - and here’s me showing my age again - back in the day I bought this one, because I not only loved the game, but I was big into the music scene: Wipeout 2097/XL soundtrack

And there was this one from the XenoGears OST that went into regular rotation on my MP3 player: Star of Tears

Beyond that, I generally haven’t bothered to load up the OSTs from the games I own, because most of them are atmospheric, instrumental stuff that I’m usually not too keen on listening to outside of the context of the game. Doesn’t mean I don’t enjoy them, just means that I’m not going to pick them over something else in my music library.

I typically just listen to the music that ships with the game because that’s what the creator intended to set the mood of what you’re playing. I’m not saying non-vanilla = bad, but imagine some of your favorite games with some random music playing. At least for me, it detracts from the experience. I would only change the music out for a game I don’t actually care for and am just grinding in… e.g. Warframe, Maple Story (read: games I pretty much don’t bother with) 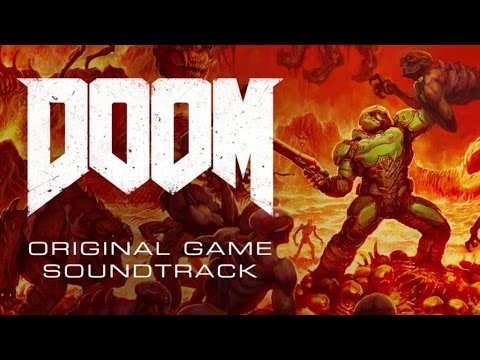 Where is the option to switch to the music of your liking when the game music gets too repetitive? I usually do that when it’s some kind of game I play for long hours like ARPG/MMO farming and leveling time. 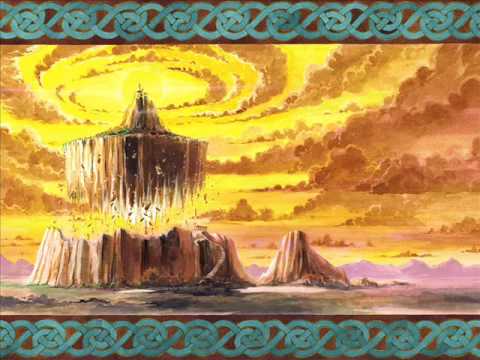 ohey, a wild voiced one appeared!..

And a lot more, but that would be spamming. :3

I mean, it definitely depends. In something like Heroes of the Storm(a game i have 500+ hours in at least) i usually find my favorite podcast or else i’ll find some good background jams while playing.

If the game is new, i’m ofcourse all ears for whatever it tells me. Music, dialogue, SFX, ambiance.
Especially if the core appeal is story or atmosphere based.
Like Telltale games, Oxenfree, or Witcher 3.(just the most recent examples on the top of my head)
That’s my take, more or less. 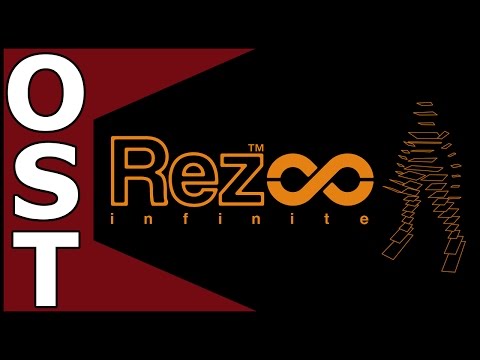 Here we go. I’m starting of here with just a few tracks, don’t wanna be too spammy right off the bat. 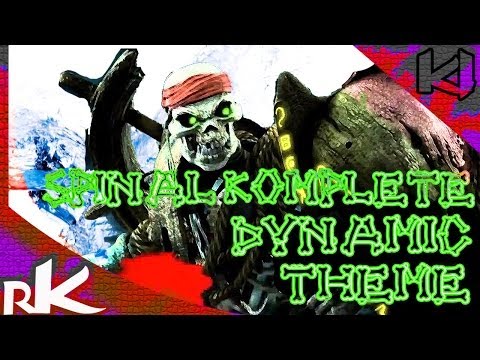 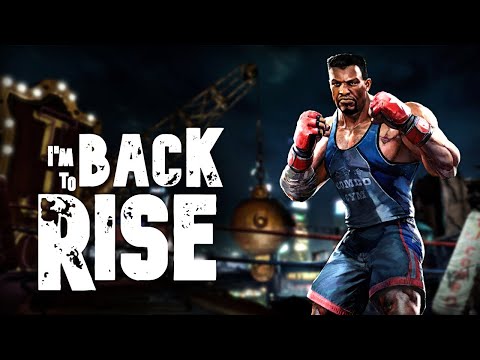 Guardian heroes.
This has a bunch of great gems. Was hard picking between this track or ‘toki’ off the ost, but this one got it for being bouncy and fun.

And… Warcraft 3. Because i could sleep to that entire soundtrack.

Pretty much anything from Peter McConnell, Mick Gordon, Jesper Kyd, or Simon Viklund is a keeper. Aside from… all of those, there’s a few games I can think of with a standout soundtrack.

Now I’m going to cheat by naming some games with soundtracks by the people I already mentioned.

That said, Mark of the Ninja has a pretty good OST as well. That was the first thing I noticed with this poll.

I’d also like to give a shout-out to @HouGuard for dropping the TJ Combo theme from Killer Instinct. I’m split between whether that or Jago’s theme is the best in the entire game, though Rash and General Raam are pretty close to the top.

o
where do podcasts fit here?
I mean, I already voted and now it’s stuck but… :’(

it also depends on the game a lot, if I’m playing an RTS game the in built music isn’t too amazing, or one of those Civ sort of games, fallen enchantress ect. I’d say most of the time playing a game for the first time I’ll listen to everything, did anyone get the humble monthly? I love that shit at the beginning of God Eater 1. If you’re playing rebel galaxy the inbuilt music is copyrighted stuff by Blue Saraceno that you can buy or preview on youtube, and also add to. If you’re playing Dark Souls for example, the music in that is sublime. (bloodborne onwards at least) 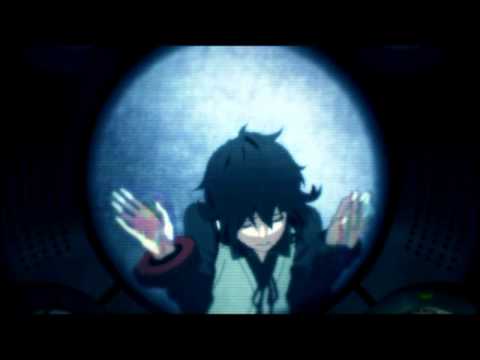 Fallen enchantress (to prove I’m not joking, you tell me you could listen to this the whole time cycling between 5 or so? or listen to AWESOME podcasts I guess, I listened to heavy metal while playing this though >.>) : 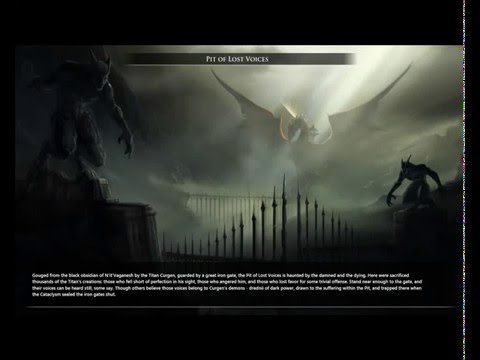 remember you can play games like this for weeks at a time without break and you’re only halfway through a campaign.

where do podcasts fit here?

That was my bad… As I don’t often listen to podcasts, I forgot to create that option. I kind of knew that I had to be missing some though, and thus the “Other” option. Sorry about that.

oh good, those are other xD thats what I put xD so good show