The Witness is Free at Epic Games Store for 2 weeks 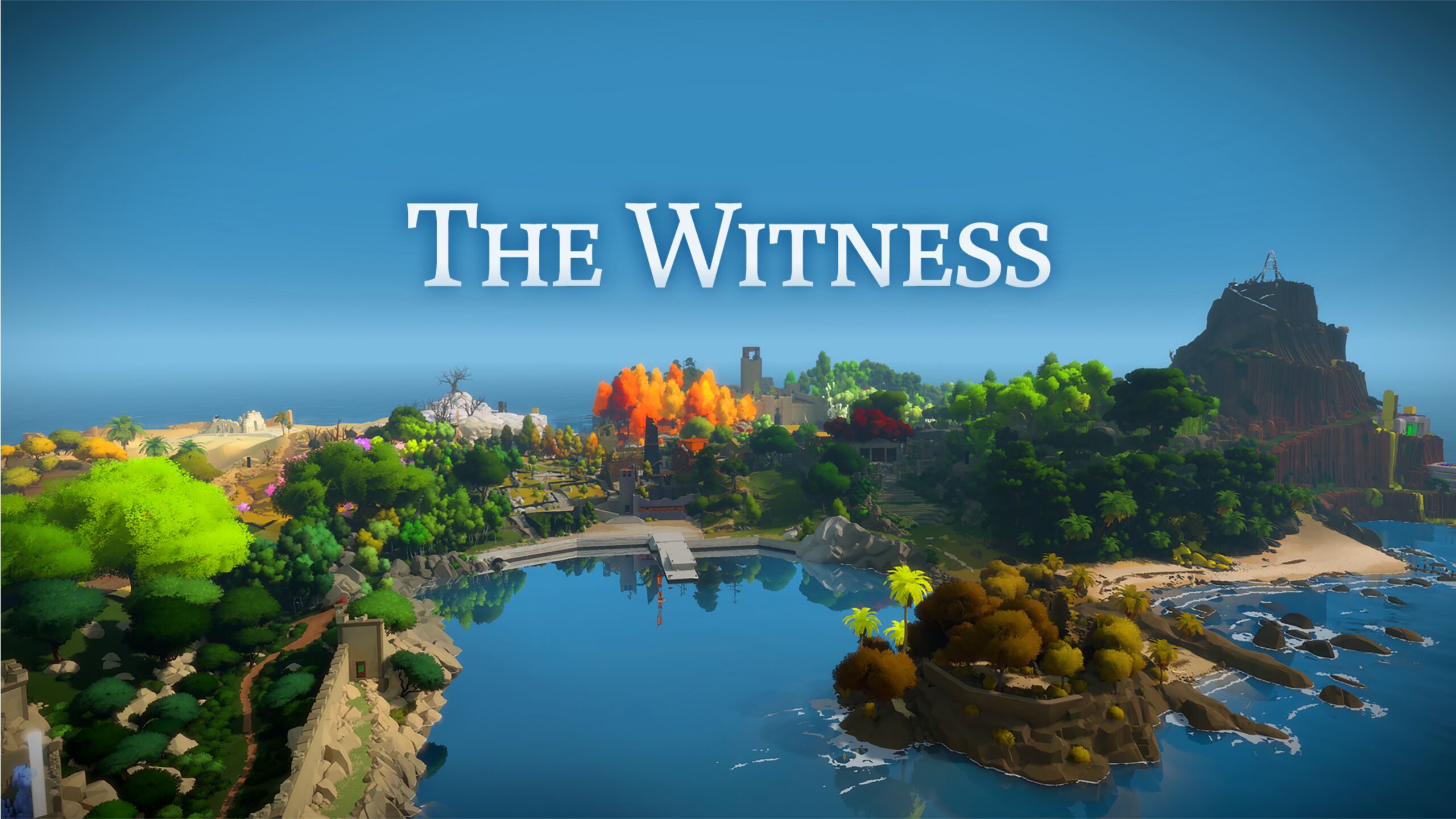 Download and play The Witness at the Epic Games Store. Check for platform availability and price!

the emoji is labeled :pray: but it has another common meaning

I stand by my convictions. No Epic Games. Down with the scum.

However, I do thank you for alerting people.

Down with the scum

I don’t know anything about developer and publisher antics and politics. Can you help me understand?

Am I installing abusive software or something?

I don’t know anything about developer and publisher antics and politics. Can you help me understand?

Am I installing abusive software or something?

Well you aren’t installing direct viruses or anything like that, so do not worry about that, but Tencent (scummy Chinese company) is involved through Epic Games, and they collect a massive amount of private data and sell it (abusing it).

The recent pickle a lot of people, including myself, can no longer stand with Epic (final straw) is that they are getting devs into really scummy deals for exclusives, paying them obscene amounts of money after they already made announcements in most cases for other platforms to switch over (for example, Metro was already on Steam, they switched over for that sweet big ole bag of $$$$).

Now also, as a greater conspiracy theorist (lol) concerning companies’ abusive behaviors towards our private data, I see Epic Games’ move as a way to provide itself 2 things in a more efficient and quicker manner: 1. money (given) and 2: more private data.

There is also the fact that they are copying Steam data. If you want to learn more, you can google Epic Games Tencent controversies etc and you will get answers.

It is up to you to decide if you want to support these business practices and if you do not care how your data is handled, of course, but I cannot in good conscious support it.

@Rhyagelle I appreciate you taking the time to share this. I take data privacy seriously but often lack the time to learn/read the critical infos to make important choices. China’s practices are subversive and scarily effective and I had no idea they were involved. Thanks for giving us enough to begin our own research

Got it free from PS+ last month. Super hard…melted my brainsss.

I sign in using my Google account, so hopefully not too much info gets leaked out that way.

One of my favorite games of all time (although I haven’t finished it, on the final section). Highly recommend!

think i should point out to people concerned about Epic/their launcher -freebies
most of epic games are drm free (so far)
what this means is you can just download the launcher, download the game, remove epic launcher and enjoy your game/back it up however you wish
and if you’re truly uncomfortable with epic, suppose you could just do this in a sandbox/VM or something

i’m not supporting epic (with money) or anything, just saying, if they happen to give out a freebie you want, (as long as it’s a drm free game), you don’t “have” to go without, and you could still reasonably get it to enjoy

, will put it on my (hopefully)"someday"list

I sign in using my Google account, so hopefully not too much info gets leaked out that way

I also use “fake” facebook account (I don’t have a “real” one) as an auth for as many of these things as possible. Cuts down on managing so many passwords, too!

what this means is you can just download the launcher, download the game, remove epic launcher and enjoy your game/back it up however you wish

The more you know

After this its Transistor

aaanyone else just getting this?

I’m getting that as well.

I’ve seen some other people saying the same, I think their servers are getting hammered.

, Firefox has been a bit wonky after their latest update for me, so thought maybe it was some cookie/tracking stuff or other

After this its Transistor

I haven’t played a single one of Epic’s freebies but i would play that one… except that i’ve switched to Linux now and Epic doesn’t have a Linux client.

Just got it. Took just a few seconds.

aaanyone else just getting this?

or if i’m getting “blocked” by something

Disable your ad blocker and reload the page. Did the trick for me.