The curse of MMOs or "how do I get that cute pet?"

FFXIV - my current on and off again love. Planning on returning again soon and starting over on a new server actually.
.

Can you tell me some of the positives and negatives on it? I’ll be starting soon so I want to have an idea of what I’m getting into.

Also I don’t think Terra locked classes, but it’s been a long time since I’ve played that one.

The community is great! You can do a lot of stuff on your own too, so you don’t have to rely on people as much as in other MMOs – I know that playing with people is part of the appeal of MMOs but it’s also nice to be able to just go and do things yourself if you want to.

There are hours and hours on content but since you’re starting so late it’ll be quite a slog to get to caught up in the main story.

One of my fav things about FFXIV is something that FFXI has - the ability to play all classes on one character. You just change jobs as you please (switching weapons in this game - in FFXI you had to go to your moghouse to change jobs). It’s awesome! but some of the classes are really samey and boring - especially the crafting and gathering ones - but I kinda love gathering, it’s kinda therapeutic and monotonous haha.

What server are you planning on playing on?

thanks! that all sounds great. I don’t mind starting late as long as there’s not big things I’ll be missing out on, and can enjoy the story to my leisure before moving into the expansions and endgame content. You mentioned starting over on a new server so it can’t be that bad of a grind right?

I have no idea for server. I just traded @Rhyagelle for a starter edition key recently but haven’t activated it yet (I will the beginning of December I think, maybe end of Nov). So idk! You said you’re thinking of starting again, do you have an idea when?

Who, me? Well at the moment I can’t afford the sub price, but I’d say start as soon as you can put in some time, but beyond that I’d say look into FF events. This winter/holiday there may even be events to earn some nice stuff, probably for housing, but who knows. So if you start and put in some effort, you could probably compete in it and earn whatever it is they may put up for the season events.

I know they just concluded the Halloween event (October 17th to November 1st) so they definitely have something planned for Christmas. 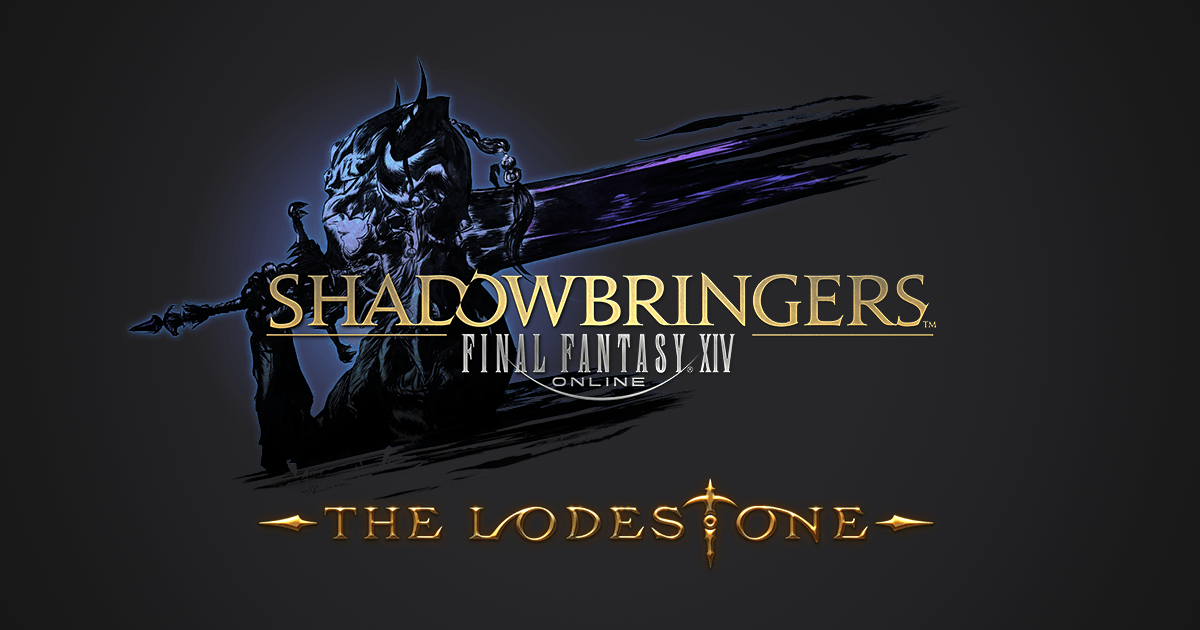 Haha I was asking @KittiBear, but glad to hear your opinions too! What’s the housing stuff like in FFXIV? I know like nothing about the game other than it’s final fantasy flavoured and looks really cool.

Ohhh. haha my bad, I was really confused by the mention. I haven’t ever been able to afford housing, but basically you buy a plot in a section (it is pretty expensive) and then you can decorate it pretty extensively with all sorts of things. You can even farm on your plot, provided you buy a plot that has a farmland piece to it.

I may be interested in giving FFXIV a go. I’ve heard it’s very PvE oriented, which suits my playstyle a lot better than the PvPvE ones.

Plugging SWTOR cause I still love it to bits, but it is primarily PVE focused. You can go the entire storyline (All 8 of them) and not engage in any PVP.

But yeah I’ll be graduated when I start playing, so if anyone else is wanting to give it a go or something we could meet up? I’ll also write my thoughts down as I go.

A lot of Korean MMOs does that, if you played some of them you know it’s predominant to have gender lock. I personally don’t mind, but usually when there’s freedom of choice, I like to roleplay with the characters I create.

Yes please! Sounds fun to me.

I prefer to play my own gender. I feel weird playing a dude. I get the appeal for some people but for me it just feels odd.

oh god, there’s so many good games out there that I want to play and I just keep spending my time with this godawful rally game, what the hell am I doing?

This is just a thought…Take a hiatus for a few weeks and then a big race for Christmas week…Or maybe you could post a track for each month.or something like that. So you could play other stuff too.

I used to be like that, but got bored and got over that statement “I’m a boy, I shouldn’t play as a girl”. Role-playing is fun! But I never pretend that I’m a female person IRL to others, always put clear that I’m male playing as female. Even though lots of people do that sort of thing for their own benefit… which is sad.

I think I kind of do both. My main character is a male who I think of as representing how cool I want to look. Then all my secondary character are females representing how pretty/adorable I want to make them. Like dress-up with dolls? Or just mules if I don’t care what they look like. And I can easily distinguish that I’m a male in a female character with names like, ManlyManny, TestosteRonny, MuscleGuyan, NotAGirl41, etc. But I would only do that if the culture in that MMO seems to be more harassing.