@GDBringer thanks for posting the book!

@pegasusz I think their choice of the word “popular” may be a bit misleading there, since popular means “loved by the people.” What they clarify in the next paragraph is that JavaScript is the most commonly used language, and that Python is the fastest growing language. And if you scroll down to the Loved/Dreaded/Wanted section, 33.2% of JavaScript users want to stop using JavaScript (

) while Python doesn’t even make it onto the “dreaded” list.

After sleeping on it, I think another really important factor is that the Python community is just plain welcoming, both intentionally and incidentally (it values features that beginners also value). Programming in general has a long history of exclusion due to the high entry barrier. Many programming communities promote code obfuscation, obtuse tricks, and clever techniques that marginally improve performance. The Python community believes that maintaining human readability is fundamentally more important than squeezing extra performance out of the system, to the extent that a large fraction of the language’s enhancement proposals are actually style guides. The Python community is friendly to beginners and has a sense of fun that’s just lacking in other languages. I mean, the official Python documentation is chock full of Monty Python jokes. What other language makes it fun to read the documentation?

I’ll close out this post with a quote from the guiding principles for Python’s design:

The Zen of Python, by Tim Peters

Wow, another good insight into this topic. Thank you again for your great share!

Idk since people seem to be posting temporary free stuff, while this is a bit unrelated here you go might as well post it here. Andrew Lloyd Webber's The Phantom of the Opera 25th anniversary special to be... 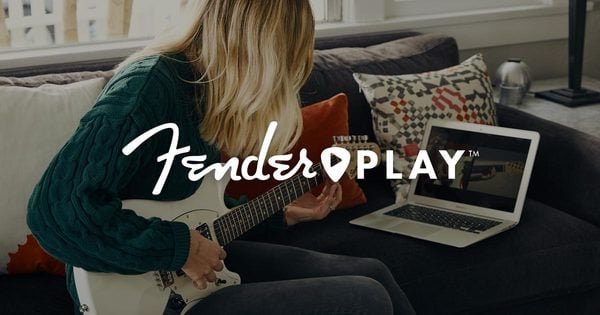 I get that lol yeah.
I’m just using it to introduce to some more advanced stuff plus it is free atm but yeah some of the videos are actually very dissapointing. Some of the videos do come with downloadable exercise files or github repositories I guess but thats about it really. I did find python advanced video decent(maybe not so much beyond the basics) and the unittesting one. And I watched the network automation one though that was was kinda hard to watch. Other videos are structured better like pause for a quiz or yeah do this do that.

It is also good for people who are interested in doing python for vfx as there is a wide variety of videos on this to follow along (maya, nuke, houdini). Pluralsight does have something called projects but it seems those are for premium subs only.

Linkedin learning does have better videos but i feel less advanced stuff and well ive watched all the stuff useful to me at this stage haha while i had access.

I will watch Phantom of the Opera during dinner.

Let’s just say I own this puzzle and in its in progress too.

Did I miss it though?

The Opera is great! Meow! Glad I didn’t have to go today after all.