Damn, you’re probably right, he can’t use this emote

haha. But which one of all synonyms?

That wasn’t the emote I had in mind, but you’re more than welcome to follow that trail of thought, haha.
I wonder if there’s anyone close enough to figuring it out atm.

Q: Is it used for hygiene?

Q: Is it used for hygiene?

No, it isn’t used for hygiene at all.

It’s already been a bit over a day since the last question was asked, so here’s another quick update to the recap post:

I had nowhere to even pose a question, because the line of reasoning is so odd.

It’s fine. I have no idea what your original question might have been since I didn’t get to see it before the edit, but I’m sure that you’ll be able to think of something that will be really helpful to you and the other current players.

With the current hints, it’s technically possible to reach out a bit further and grab hold of a question that will, at the very least, narrow it down to a single category of related things to guess.

What a nice surprise it is to see you throw your hat into the game.

Unfortunately, your guess is incorrect.
I do like how you thought of something that’s soft enough to shape at one point from all the current hints though.

Feel free to ask your question whenever you’re ready.

I have a feeling that the answers you’ve given so far should already allow us to arrive at the right answer, but my imagination and knowledge are failing me here.
Plus I can’t figure out what the emoticon could be.

If anyone has an idea for a question, hit me up, so I can ask it.
I want to know this thing:D

I have a feeling that the answers you’ve given so far should already allow us to arrive at the right answer, but my imagination and knowledge are failing me here.

Plus I can’t figure out what the emoticon could be.

It’s not that hard of an emoji to find, haha.
Maybe it’s time for some hints regarding those, if people want to go that route that is.
The emoji hunt is completely optional and not required to find the correct MW.
If you feel the need to jog your mind, feel free to give it a shot.

P.S. This isn’t part of the two fun facts that will be revealed at the end.

@Luxen, Question: Is this thing a solid?

@Luxen, Question: Is this thing a solid?

Yes, it can be solid.
It can also be produced and stored as liquid, slurry, and semisolid.

So it is then, just as M00 has prophesized.
Not in Still Searching, but to the letter xD

So it is then, just as M00 has prophesized.

Not in Still Searching, but to the letter xD

All that’s left is for someone to either ask 1 very specific question and/or guess the correct MW. xD"
I suppose a 3rd fun fact will be added to the final reveal (which I found after looking up that info).

Right, so my guess.

My guess, @Luxen, is manure. 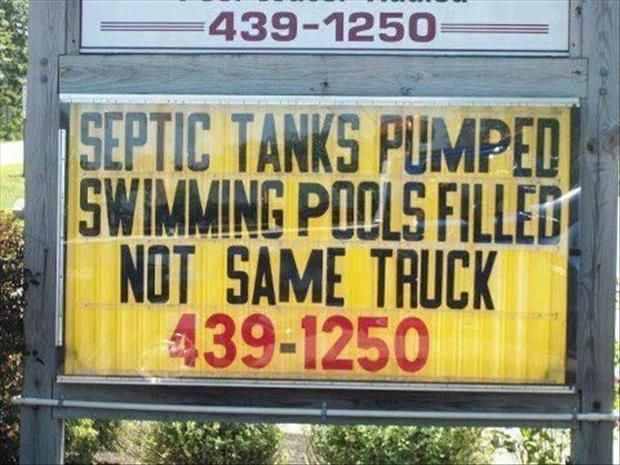 My guess, @Luxen, is manure.

Congrats @Pylinaer , you’ve found the Mystery Word! Now we can finally flush it down a giant toilet and use a tank of febreeze to get rid of the smell.

The power went out at my home about an hour ago (I’m currently typing this from my phone) and has yet to return. I’ll try to get the encryption info file from my laptop and will edit this post with it (along with the the fun fact reveals and question breakdowns) as soon as I can.

It doesn’t seem like I can paste stuff on the mobile version of the site (will check if it’s still the same when requesting the browser to load the desktop version), so I had to carefully type all of that in myself.

No, it isn’t food at all. That would be extremely disgusting. While it may be argued that certain animals, such as a dung beetle, would eat the stuff… this isn’t something that humans would eat.

Is it man made?

Manure can be either man made or natural. Animal feces are often what makes up most of the manure’s composition; compost (ie. Leaves, etc) are sometimes mixed in as well for additional nutrients. Artificial components are often used in man made manure.

There’s no additional details that I can add without mentioning any gross details as stated on the sites where I found this info (which you can probably imagine) and I’d rather refrain from doing so.

Here’s the info that I included in my original response:

Is it related to stones/rocks?

It isn’t related to stones/rocks, but minerals are usually added as an ingredient to increase the nutrients that the soil will receive when the manure is used on it.

Is it some kind of jewelry?

No, it isn’t jewelry.

It would be really disgusting if it could be used as such. Haha…

Can you find it in a car?

No, you can’t find it in a car and you wouldn’t want to either. Most kinds of manure have a strong other that’s hard to get rid off and would most likely never come off from your car’s interior. You may as well just send the thing to the dump and wreck/burn it to put it out of its misery.

Is it used for hygiene?

No, it isn’t used for hygiene at all. At least, human hygiene that is. If you’re a vulture though, then you’ll probably use it to cool off and disinfect yourself.

Is this thing a solid?

Manure is both produced and stored in any of the following states: solid, semisolid, liquid, and flurry (semiliquid).

As for the hosting, I’m going to nominate @Fraggles for 3 reasons.

LOL I didn’t even notice. Thanks for pointing that out. I had the info for the previous round at the beginning of my file, so I must have mixed that specific part up while I was manually typing it out.

I like how we care to transport it in trucks separate from those we use to fill up swimming pools, yet we measure it with our bathtubs:D

Once again, a flurry of fun trivia from @Luxen. I might need a while to consume it all:F
(Check your inbox for the keys)

@Pylinaer, thank you for the visuals:D
One cannot defy the discobot. The next round can proceed as indicated.