Today’s deal is Regions Of Ruin!

Hey HEY THERE, laddie! It’s me! Your favorite daily deal website shillsman, KORNO the dwarf! I know I’m wearing sweats and a big ass t-shirt just like yous, but what do ye want from me? Just because I’m a magical creature doesn’t mean I’m not self-isolating, ye know! I’m a dwarf who’s fortunate enough tae work in new media, so if I’ve got the privilege to stay home and keep my job, by my mother’s buttocks, you know I’m going to stay inside, right?

Anyway, they only call me when they’ve got fantasy games to sell ye, but this one’s all about dwarves so I’m not all mad, ye know? Honestly, this game’s kinda like Fallout but for dwarfs, right? Like, they’re your basic dwarves, they live underground, but then they got into some war or another with some centaur-folk, and went and closed themselves up for hundreds and hundreds of years, and when they come out, it’s not zombies and rads or whatever the glonk ye do in Fallout, (glonk is a dwarf word) instead it’s goblins and kobolds and such. Liches, trolls, the nasties, you know. Rather eat ya than treat ya, as some dwarves say.

Plus, ye know, yer ol’ pal KORNO loves himself some Kingdom, he does. It’s one of his favorite games, and while this isn’t EXACTLY like Kingdom, the devs threw the hammer into the smelter themselves on the Steam page: “Ever wonder what would happen if Kingdom met a broad, skill based open world RPG? Welcome to Regions of Ruin.” Maybe it’s just ‘cause I’m a dwarf, but ya love to see someone so confident in there work! Haha! Don’t be afraid! SOMETIMES DWARVES SHOUT WHEN EXCITED!

The official trailer for Regions Of Ruin:

It is a lot of fun. It is a little grindy but that isn’t always bad. Quite a simple game, good for just chilling out.

OK, I actually really enjoyed this game. Full disclosure, I got it through Chrono.gg coins, though in hindsight I would definitely have paid $1.49 for it.

It's really its own genre, but the best way I could describe it is Kingdom meets Skyrim Lite in terms of setting.

The system has skill trees and sub-trees (mainly heavy attack, light attack, throwing weapons, etc.). There are jump puzzles, prominent side-scroller combat which also has backstab and stealth mechanics, which I chose not to use. 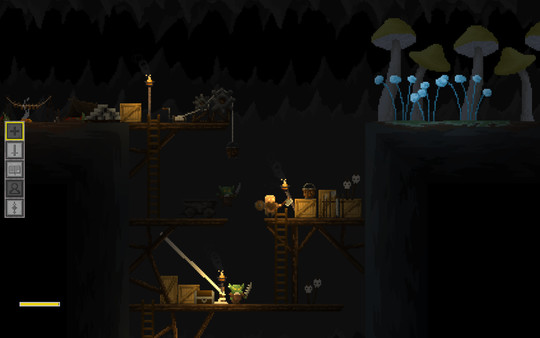 .
Resources that you pilfer while going out on missions into the various instances are used to build up your settlement – this means your blacksmith used for upgrading your weapons, merchants who will sell you gear, your storehouses, etc. 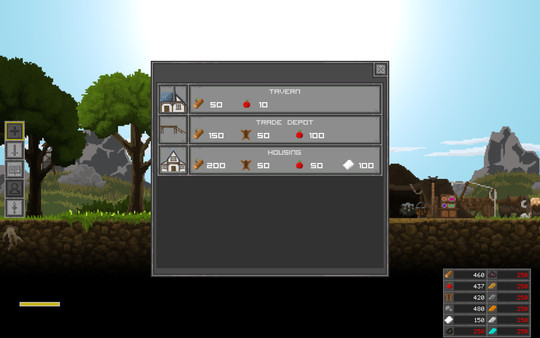 .
Gear also drops from missions as you play, and loot is a heavy mechanic in this game. It follows your typical RPG-esque tiering system of white equips, green equips, blue equips, purple equips, and orange equips. Because the gameplay itself is so simple, putting together a gear build that stacks you towards a certain stat making you OP is honestly pretty fun. 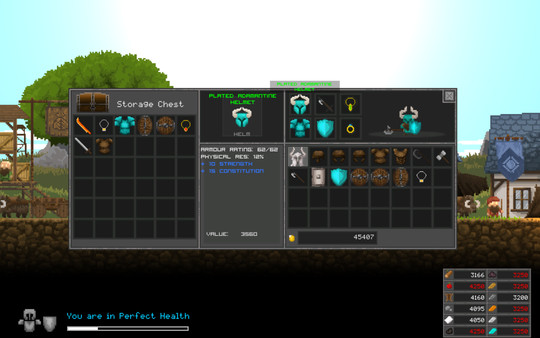 .
Enemy and map variety is moderate – sprites aren’t reused that often, and you can expect to fight skeletons, goblins, tribe chiefs, wolves, and tons of other monsters. There are bosses and mini-bosses, so I won’t spoil any of that. However, note that not every mob becomes a simple HP sponge; there are ranged enemies, magic-using enemies, armored melee enemies, assassins, and more. 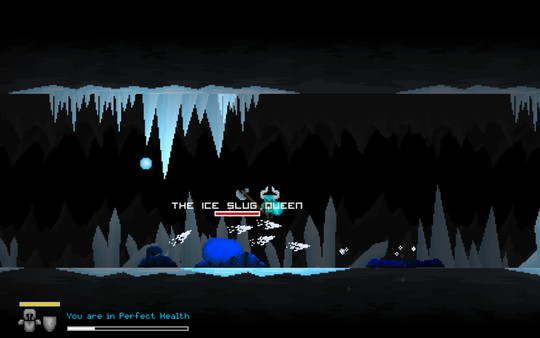 .
Finally, the one part that I haven’t done for 100% completion are the rune puzzles – these unlock the more “end-game” content and are not your traditional puzzles. Rather, they require you to learn and recognize the lore from other parts of the map in order to put together the solution. 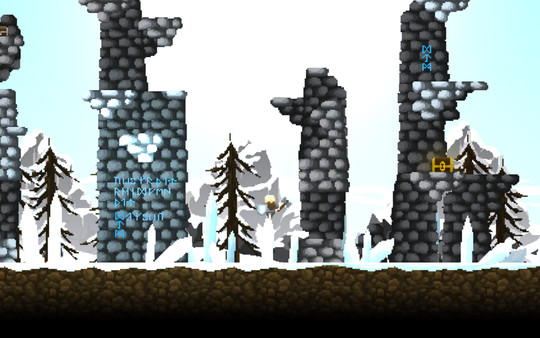 Despite not having completed the rune puzzles, I otherwise have 100% completion and a recorded 9.5 hours spent on Regions of Ruin.

Regions of Ruin uses 2D pixel art, which I'd give about a 7/10. It creates some sense of depth, and the lighting system in this game is good all things considered. I enjoyed the aesthetic of the game, but I am a fan of modern pixel art as well. If you find yourself a 3D purist or simply not a fan of this style generally, I'm not sure you'll enjoy the art style.

Also the Community Link goes to the front page.

Also the Community Link goes to the front page.

What region are you in? It works fine for me here in the US in going to the store page.

I was referring to this:

That leads to Chrono.gg instead of here.

Same for me as well

I’m fairly sure I got this as a gift, very like from a friendly neighbourhood @M00 … Drat mein memory sometimes.

I was referring to this:

I see that now, it’s the same for all of us.

@Ernin8t0r, maybe you can help put a quick fix in?