the Pounds pretty decent, I prefer paying in dollars its about 1.33 pounds to a dollar at the moment.

where’s this link? I’ll put the collection on my profile at IsThereAnyDeal but until then I’ll keep scrying

https://206.81.1.216/t/what-kind-of-humblebundle-would-you-make-if-you-were-in-charge/11536/7?u=gnuffi
it’s a danish site i just posted because houguard was from around these parts as i recalled, and i knew it off hand, but not without checking if they were actually even the cheapest atm
i’ll bet you can use pricerunner or something similar to find it in the UK at a decent price in places that ITAD doesn’t cover too
that danish site has it for price that somewhere around 9.3€’ish, and that’s with only a 30% discount, pretty sure it has/will be higher discounted sometimes/or elsewhere too
but at least it’s a far cry from the ridic 33€ origin charges here

-sry for the slight off topic diversion @CptMold

, proceed back on with the game night

wow Im terrible at reading, Im IN that post.

oh yeah, it’s giving me the price in kroner? is that what currency that is? xD

I’m thinking I’ll leave this thread for about a week to discuss games, and I’ll update the OP with a poll. Whichever game wins… wins. Closing… June 31? Does that sound good to everyone else?

Make it pick 3 or something at least. There’s no reason we can’t play more than one game, or even have multiple groups playing different ones. Lets see what people have and want to play then try to swing something together.

Just edited to make it a Pick 3 as suggested. This should give us a good “Top 3” estimate. Thanks for the suggestion, Fraggles.

https://206.81.1.216/t/potential-command-conquer-chrono-game-night/11560?u=cptmold
Just a quick heads-up to everyone. The OP Poll is up, vote away! We’ll probably tally things up around next week. You’re free to pick three options you would prefer at most.

It’s a little too late to edit the post, so I apologize in advance to Fraggles for failing to include the “C&C5: Mark of the Ninja” option.

Here’s where you can get Tiberium Sun. 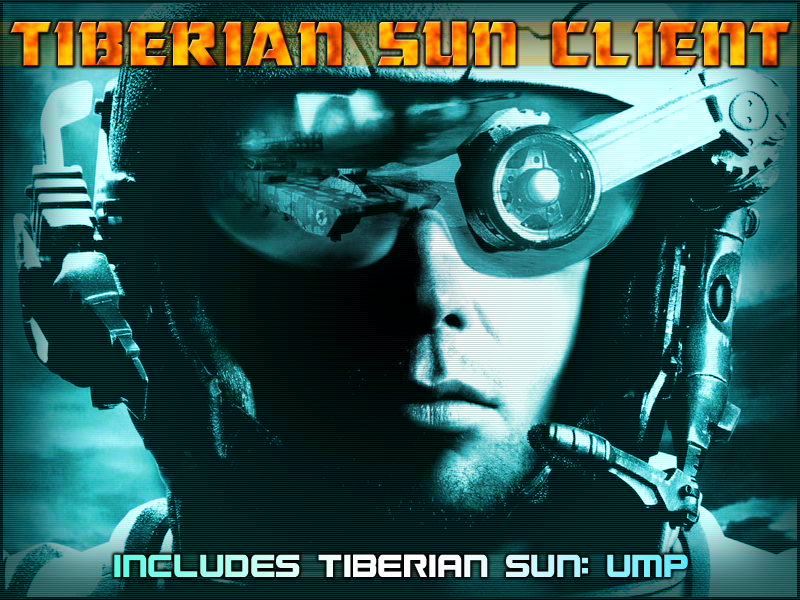 And Dawn of The Tiberium Age which is a mod/remaster of Command & Conquer and Red Alert 1 in the Tiberium Sun’s engine.

This is the full version of Dawn of the Tiberium Age v1.170: all files necessary to play are included, so you also don't need to have the original game installed. To install, simply extract all files to an empty folder and then run DTA.exe to play.

Which could be a reasonable version for us to work with, lets us all ensure we have the same version.

Interesting… does Client restore multiplayer, or have access to CnC-net? Also, does RA2 have any kind of similar fix?

I may have to revise the poll and ask for a re-vote.

Tiberium Age seems to have the CnC-net option right on the main menu so I hope it works. Red Alert 2, as I think I mentioned in that earlier thread just works on it’s own if you direct connect via TCP/IP or want to mess around with a virtual lan for IPX.

I kind of want to stay away from Tiberium Age simply because it may end up feeling a little too different for veterans. If we don’t play vanilla or basic “updated” versions, the only real source port I know that’s faithful enough to the originals is the OpenRA project. This has support for Dune 2K, C&C1, and RA1, though the singleplayer support is pretty weak (it’s not the focus anyway).

Oooh, may I just derail this thread just a tiny little bit?

The planet New Haven was supposed to be a paradise, an idyllic, peaceful new home for col

This game is one of those old lost treasures that I played for a little while as a kid, lost and could never find again! It’s been completely impossible to get hold of for decades and now, TODAY, GOG launches it right there on their store front page. I can scarcely believe my eyes.

This picture is all you needed to sell me on the game. I’m a sucker for crappy 90’s CGI. Assuming it has a good multiplayer component, it does seem rather interesting… we may have to check this out in the future. It looks like the sequel Liberation Day has online support, though it may need some workarounds to play today.

Come to think of it, their other big RTS re-release seems pretty cool too!

It seems to be all about a simultaneous land, air, and space battle where you’ll be stuck managing all three. This would be insane in multiplayer, and thus it has my full attention.

Oh my goodness, they look amazing.

That kinda style is what made me like Z so much

thank you for sharing that fraggles.