Looked at Potion permit and it looked kind of interesting, but something is a little off here. You’re launching your 20€ game with 22€ worth of day 1 DLC?

I don’t know what the rationale for this is, but if you thought your game was worth 40+ you should probably have charged 40 for it. It’s clear and obvious that you’ve just cut content out of the game to sell on the side. Not something I’m going to support.


Anyone tried Ron Gilbert’s newest monkey island yet?
I refuse to read any reviews until i have played it myself, and that might be a while.

I’m a bit put off by the art style, don’t know what exactly bothers me a bout it kind of rubs me the wrong way. While the first two game were certainly very low resolution pixel art kind of games, the world was packed with about as much detail as the resolution would allow and the third game is absolutely beautiful and advances the established style.

This is a complete departure, this flat shaded large solid colored segments style that borders on the iconographic rather than trying to accurately or even stylistically represent real world objects. Looking at faces for an easy example, there are no faces that looks even remotely like this. These are icons representing the idea of “face” or something. It’s clipart.

Meh, I might be too attached to the “good old days” but if you want to follow up a work of art, you set yourself up to be compared to it.

Would some kind mod @delenn13 or @PeteMcc shift this for me?

I misclicked to join not ‘nevermind’ to Amazon Prime Gaming. I dunno what were keys or not, but anyone had wanted something? 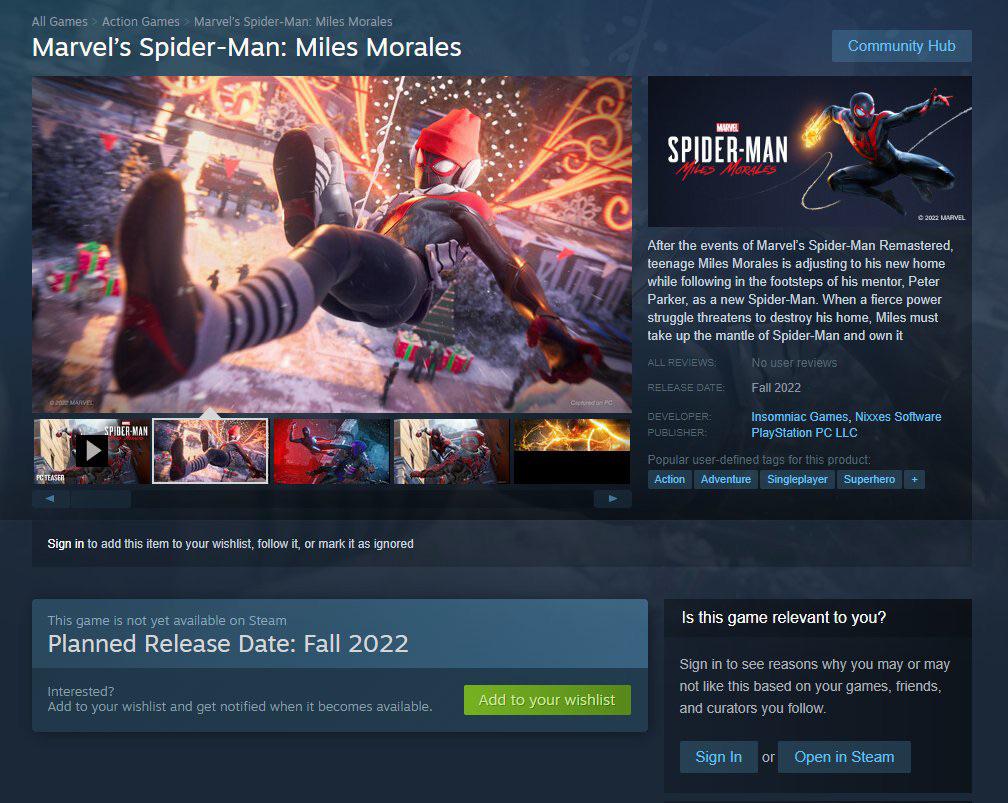 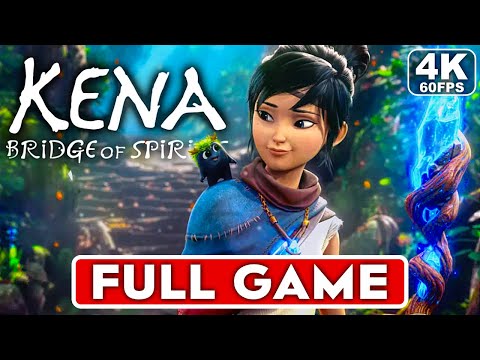 Kena: Bridge of Spirits looks like a very well put together game tbh.