Now that metro exodus is on epic i was kinda bummed until I found this game slated for an autumn 2019 release.It’s got stalker vibes which is funny because half of the metro devs are former stalker devs and it appears to be steam exclusive

I really want to be excited for Anthem but I just have this distrust in me, you know? For so many reasons. I keep thinking to retry ME:A because maybe it isn’t as bad as I remember, but I know it is, and I can’t forgive them for screwing me over like that as a loving customer of a beloved series, but yet Anthem looks like they might have actually tried on it (except MP because EA never really does).

I tried to play the open beta but the servers were constantly down, but maybe one of my fellow Chrono members did. If so, what did you guys think of it? Shallow? Engaging and fun? Somewhere between? Eh?

This one’s worthy of it’s own thread dude

Skyrim fans rejoice! Enderal is now out on Steam with it’s bonus content -

great, just what i need

aaaand it has freaking achievements

(will this backlog torment ever end ?)

Apparently Hello Games is making a new game slated for this year. Hopefully they don’t get picked up by a big company again and give themselves plenty of time to complete it.

I’ve got some VERY positive first impressions of Crackdown 3. It’s everything a fan of the old one could want so far. Old Crackdown undeniably, but with clean visuals and a lot of polish.

Wrecking Zone… I thought it would be a technically impressive gimmick, but regenerating walls and surprising amounts of vertically have made it quite enjoyable. I’ve scored quite a few kills by rocketing through a wall for a kool-aid man worthy takedown, and watching collapsing a bridge and building just accidentally brings back good memories of Red Faction Guerrilla.

After the reviews bashed this game for being exactly what i wanted, I feel obligated to defend it, and I will.

Also, it’s in the Game Pass right now and it’s $2/first-mo for a few more days, so just try it yourself if you’re interested. You can just immediately cancel and enjoy your discounted month of Crackdown and Sea of Thieves/Gears 4 access.

I’ve got some VERY positive first impressions of Crackdown 3

once again we shall hear the truth from our Lord and Savior Jimessiah Sterlingod, whom is, as we all know, always right, and in our holy gaming bible it is clearly written that you can not have a positive impression with Crackdown 3.

Thank GOD! for Jim, how else would we know which game to like

The hate for Crackdown feels more like an obligation than anything rational. I’m not just speaking as a long time fan… I’m playing alongside a newcomer and we’re tearing up the city together. If it keeps to the kind of quality the game is at right now, it’ll easily be my favorite in the series.

Despite the troubled development, Crackdown 3 feels like the perfect game for its fans. It’s faithful to the classics down to its weird controls and stupid-powerful explosives, gives just the right amount of QoL changes (I don’t think anyone misses the helpless rocket-ragdolling of death from the originals’ late game, or how much climbing down sucked), and new features like the Wrecking Zone physics are unparalleled in any other game as far as I’m concerned.

Also, Ghost Recon Wildlands and the Middle Earth Shadow series are basically the only games to try the hunting system that Crackdown 1 had. It’s such a unique and underused take on gameplay and I sorely missed it before playing this game. When I saw the lieutenant screen, I just shouted “YES, THEY DID IT!” immediately… quite loudly in fact.

I finally caved and got it, lol, with the seasonal content, but only once i could comfortably do so without endangering my steam market trading, and just in time for release (with a week to spare), though i rly don’t know if i’ll be able to actually play with the new job, as i haven’t even been gaming when i actually did have time ever since i started:

Well, hopefully you get some time to enjoy it this week. Work is important, but it’s also important to have good balance.

(While I normally would say to not take work home, I know this is inevitable for you.)

dude, u have no idea how incredible it is to not have to go to work

I try my best to keep my commute short, so as to not feel like it’s a difficult thing to move from home to work and back. Unfortunately working from home is just not an option for me, though I would love to do it.

By the way, just came across this game, so one more addition to the WL.

It looks like Darkest Dungeon + Slay the Spire. Hopefully it will be good. 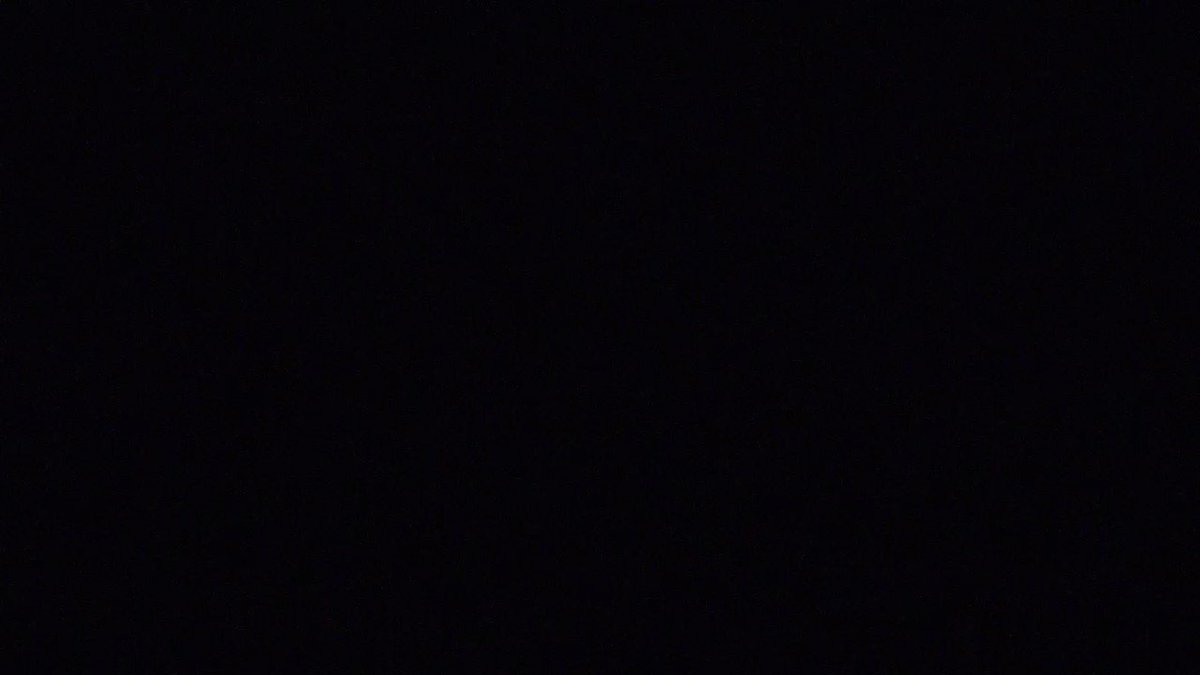 , here it is on yt at least

From the makers of Furi: