Thanks, someone told me how to do it months ago but I forgot,but don’t worry I’ll remember this time

We’re you the one who told me, I thought it was agzer, but I did have a sneaking suspicion that you were the one who did.
I feel like I’m deraling this thread, so I’ll try to put it back on it’s… rail?

I use a steam controller and thanks to it being fully configurable I use it in a lot of keyboard and mouse only games both on and off steam. It took some getting used to, especially the touch pads. I almost gave up on it at first and went back to my xbox 360 gamepad, but I’m glad that I was too stubborn to do so.

Ugh, it was a lifesaver when my mouse broke suddenly and had to wait a couple of days for a replacement as well. 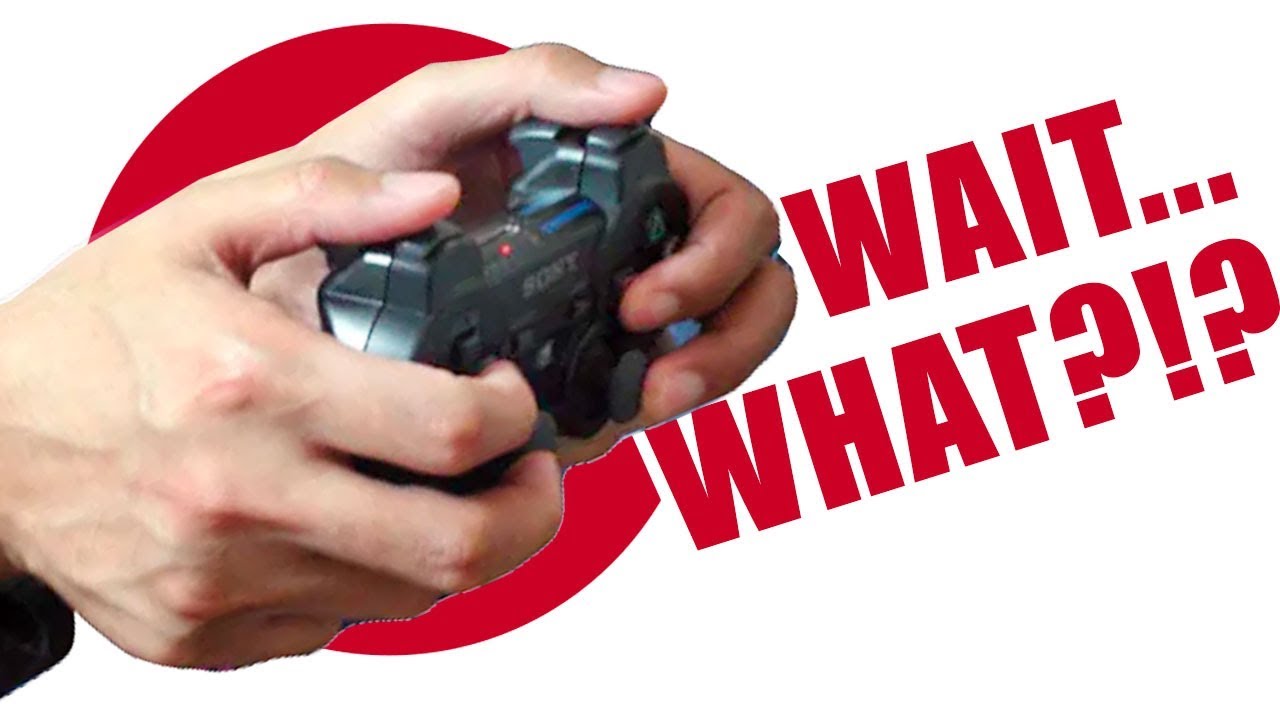 y no, they only need one hand per controller dude, come on, that’s elementary school level knowledge

I wonder if anyone still uses the Steel Battalion control set up? It was an amazing set up back in the day - 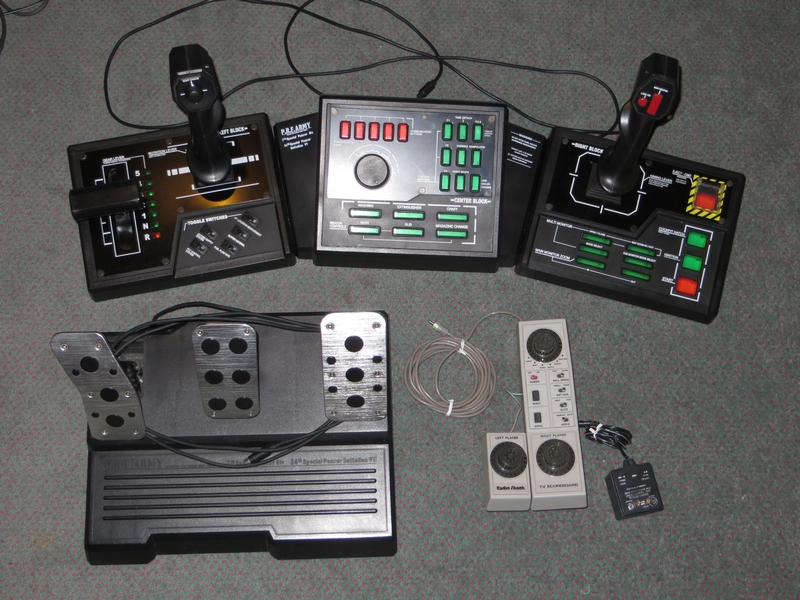 When I have 6 people over to play something… yes.

What game do you play that accepts 6 players? most couch games only get to 4

Those Steam stats are good news for my favorite controller. They were patching the client towards it the last few months and it seems they will keep on doing that.

I started back in the day with Logitech Rumblepad 2, like few chronies here as well

I was used to Dual Shock 1 from my PS so this was the natural choice. It was so bad though (the D-pad was still tad better than 360 and it was almost impossible to make the rumble to work with x360ce) that I went to X360 after a year or two. The 360 served me right for 5-6 years, but I was never really happy with it and I’m glad the R1/RB broke so I could buy something better.

DS4 v2.0 is by far the best controller I’ve used so far. I tested xOne for a day or so, but it pales in comparison with what Sony offers for the same price - more buttons… more options… touchpad even with multi touch and far better build quality. XOne plastic is like a cheap toy in comparison and finally I can enjoy great (if not the best) D-pad again.
DS4Windows tool works great and provides insane amount of customization so I’m surprised that Steam are concerned that people need to use extra software when it’s that good and easy to set up, but probably kids have issues with it

What game do you play that accepts 6 players?

You are correct that most games get to 4 (quite a number just have 2).

What games accept more than that? Really just Screencheat…