Fist of Awesome (Free on Humble, Glitch? US Only?)

I did claim a free key just now, I am unsure whether or not this is a glitch. (Since there seems to not be a time limit on it at the moment.)

Last time Humble had a glitch free key, in the case of those Fractured Lands keys, everything got revoked a few days later.

So if you decide to claim one, claim at your own risk, there are some Reddit threads about Humble suspending some accounts after claiming/buying glitched keys/discounted prices, etc. Seems like you just need to email them to get the situation fixed, but still, you have been warned.

well, they charge $0.01 for it, which will be added to your account after purchase, so rip me

This is what i see… Maybe it’s not for EU?

Sorry guys… I edited the title…

@Fraggles and @eliaviaene, according to the dev’s tweet, this is not a glitch, look for the free version on Steam too later when you get a chance, or look back at Humble. Could just be the store price hasn’t updated yet. 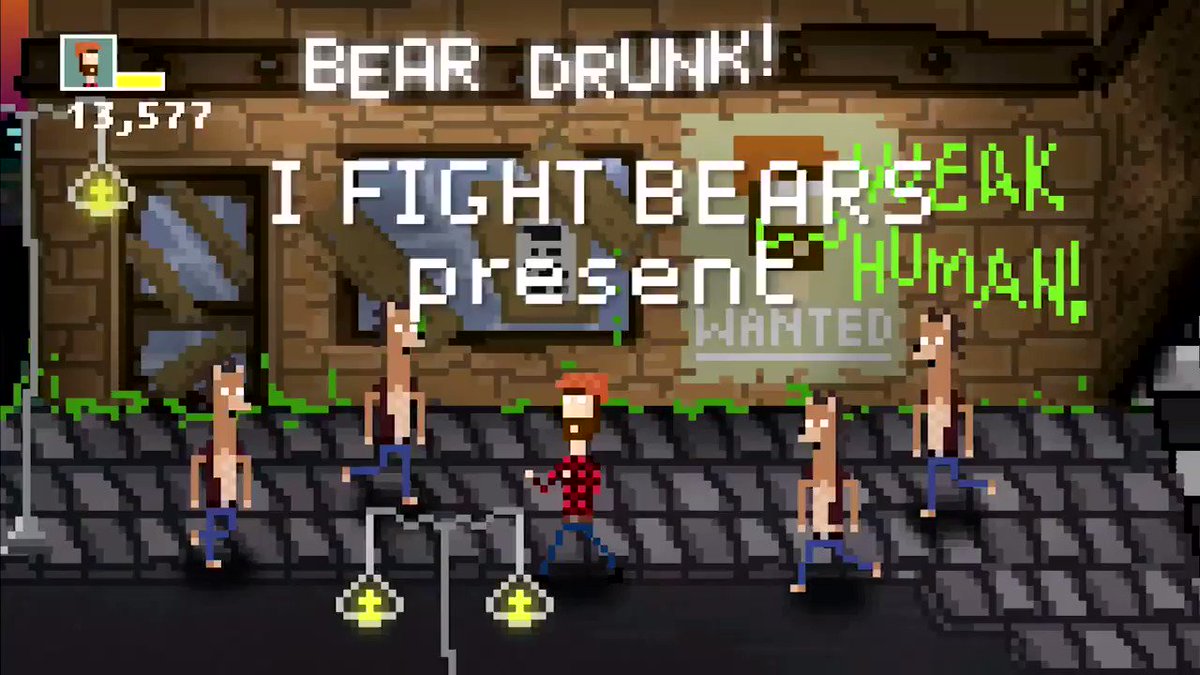 Right now it doesn’t look acquirable at all on steam for me.

Though tbh, it’s not a title I’m awfully keen on getting my hands on either way.

I don’t see a buy option either. But I assume the humble EU price will drop later on. If it’s not a game for you, then I suppose it’s not going to matter either way. I thought it sounded funny though, probably something for amusement at a later date.

not my cup of tea either, but a freebie is a freebie, know what i mean?

Turned on the vpn and payed 1 cent or whatever it was, worked just fine.

Seems they’ve taken the whole page down now, I could view it earlier, gone now even using a VPN. Meanwhile Steam is showing me no options to buy or claim at all. Strange things are afoot at the Circle K

Eh… I wonder then if it’s a real glitch. Or maybe Humble pulled the free trigger a bit ahead of the planned time? It’s odd that the dev would write a tweet earlier saying it’ll be made free for everyone, not to have a buy option now though.

There’s something funny going on. Steamdb.info has the game’s status as Available (0) and the latest record update logged 5 hours ago. The game builds haven’t seen a change logged in years so it seems the latest update was the changing sale status.

The only thing I can think of is that maybe the dev gave/sold Humble giveaway access to it before delisting it forever. The one-cent fee may have caused Humble to pull it down if it was already removed from Steam’s Store. The dev may have accidentally delisted it prematurely when they thought Humble was satisfied with things. The problem there would be that you’re not supposed to be selling a game if it’s not also available through the Steam Store. Humble would have become the exclusive distributor of it.

The Humble Store page is also gone now so I think whatever offer was originally planned died along with the game today. So now I really want to know what happened.