so
many
games
backlogged

), and ofc haven’t gotten around to it yet… sigh…
best laid plans and all that… 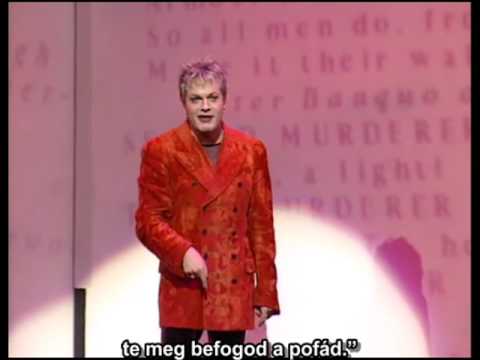 It’s the same price on Fanatical too…I had this wishlisted and almost leapt upon it, but on reflection (and reviews) I think it seems a little flawed, and possibly not worth the time investment. Looks great though.

It’s 90% off in Fanatical for few days already I think, but as much as I love side-scroller action games … I’m overflowing with them and probably will never have the chance to play them all

Edit: @xist managed to type it in first … I will need to finish Epistory so I can use more than 6 finger typing it seems

It’s 90% off in Fanatical for few days already I think,

If you’re subscribed to the Fanatical Newsletter you’ll probably have also received a 5% discount code too, which technically makes it the cheaper option. I’m in the same boat as you though…too little time. Now if it was Axiom Verge however…

I always always forget about the discount codes man! I will type a note and stick it to my monitor, damn… I mainly buy some star deals from there and bundles where the codes can’t be applied, but I’ve bought some regular discounted games too… Never remembered to use the codes…

usually the discount codes are pennies tho

Look after the pennies and the larger denominations of your particular country will look after themselves.

Yeah I know it’s working like that, but every tiny tiny drop matters in the long run … or does it?!

I lose my change left and right … falls everywhere anyway

true, but it’s more a psychological marketing trick than the “actual” worthwhile savings

saving 20cents here and there “might” ofc add up in the long run,
but if you are buying games you might not really buy anyway, purely because swayed of an “extra”/“high” discount of those few cents/1-3% extra -then you are more likely losing out in the long run

Valid point, and I almost decided to buy Dex just because I thought it looked cool and that I’d been curious for a while, but mostly because it was cheap. However, on thinking properly about it I’ve had to raise the bar on my cheap game purchases. No psychological shenanigans are going to get the better of me!

I certainly recommend the game if you enjoy 2D games with exploration and RPG mechanics. Here’s my more detailed “review” from a previous thread:
https://206.81.1.216/t/recently-played-games/4634/92?u=fraggles

and yes of course it’s flawed, there’s no such thing as a perfect game.

I played through it fall of last year. I got a solid 13 hours of entertainment out of it, so if you rank it in terms of $/hr that’s a pretty good deal. It’s not Deus Ex but if you’re into cyberpunk, it’s worth a pickup. The voicework isn’t too bad for an indie title, and what it lacks in production value it makes up for in soul, as you can tell the developers cared about their game.

there’s no such thing as a perfect game.

Except just about every Zelda game

Except just about every Zelda game

The Legend of Zelda: Breath of the Wild 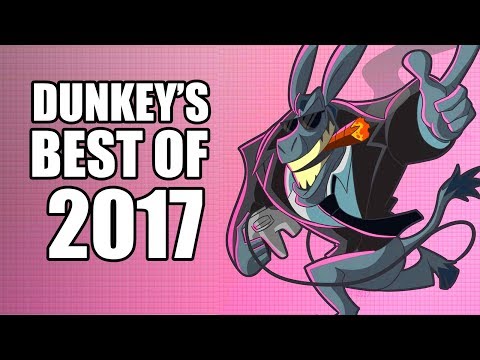 , Knack 2 on the other hand, -mastapiece! 12/9 GotY
(sry, been watching too much dunko lately