My point is that their entire strategy is on poaching games. It’s one thing if you’re a publisher looking to sell a great game. This is, after all, what happened with Sekiro and Activision-- FromSoft showed up at their doorstep with a great pitch and a track record, and they probably accepted the deal without a single doubt.

It’s another thing when your entire plan has nothing to do with publishing, but having control over any and all distribution of the game for a year. Imagine if Psychonauts 2 was a month from release, but out of nowhere Sony bought the rights to the game and cancelled all platform releases except the PS4 version… we’re talking about a game that would have done fine without them, now restricted to boost their platform.

And yeah, like I said, take my own impression of the Phoenix Point decision with a grain of salt. I’ll admit I’m a bit biased with Julian Gollop’s track record and the many, many hours I’ve put into both the X-COM and XCOM franchises (I know that latter one has little to do with him, but it wouldn’t be where it is today without him).

When I read that comment again about “don’t blame the developers,” I actually scrolled up to see if you changed my wording a bit, because that was a pretty stupid way to put it on my part. There’s definitely some huge accountability on Snap Shot’s part, and the fact that I don’t see it as bad as the Metro Exodus incident doesn’t really change that.

I’m no lover of Epic either, I think what they’re doing is despicable and potentially dangerous and down right harmful to the PC games business as a whole. I’ve spoken at length at every turn here about how I oppose their actions.

But I must also concede that as others have pointed out that they’re doing what they’re doing because it’s the only real way to get an appreciable market share today. Not going to say it’s impossible to compete with steam on steam’s own terms, steam certainly has it’s flaws. That would be a very slow and very costly approach and while it’d be the good thing to do Epic has never been the good guy. They have no reason to be the good guy either and again as much as I dislike what they’re doing, they’re not doing anything that is out of line.

Until this spyware thing that is, but that’s a whole other topic. Slime rancher will be the last “free” game I claim from them though.

I wonder if it’s possible to deny read permissions to Epic and exclusively for epic.

WOW another awful part of this is that it was crowded funded on fig so some of the backers are investors. Imagine how furious some people must be thinking that they would be profiting from the game releasing on all PC platforms just to get shafted at the last second and only get revenue from one of the smallest launchers for the first year…

I know my post was long-winded. So I will try to make it more concise.

Crow-funding = Gauge Audience Interest (If it meets 150%+ of funding, then it’s a super success).

Beta Release = Offering to show Epic Games (To cut them a better deal and get more money including the crowd-funding money).

And the GOG and Steam keys will definitely be given, as promised.
"But we didn’t say when!"
The keys will be released 1 year after their contract with Epic Games if you don’t want to get it on the Epic Games platform. So this is probably also a ploy to get crowd-funders who “just can’t wait” to get on their launcher and at least have it installed on their computer.

I mean at least Exodus gave out the steam keys on release! You know you fucked up when you did it even worse than Exodus. Truly a ‘Hold my beer’ moment for Snapshot. 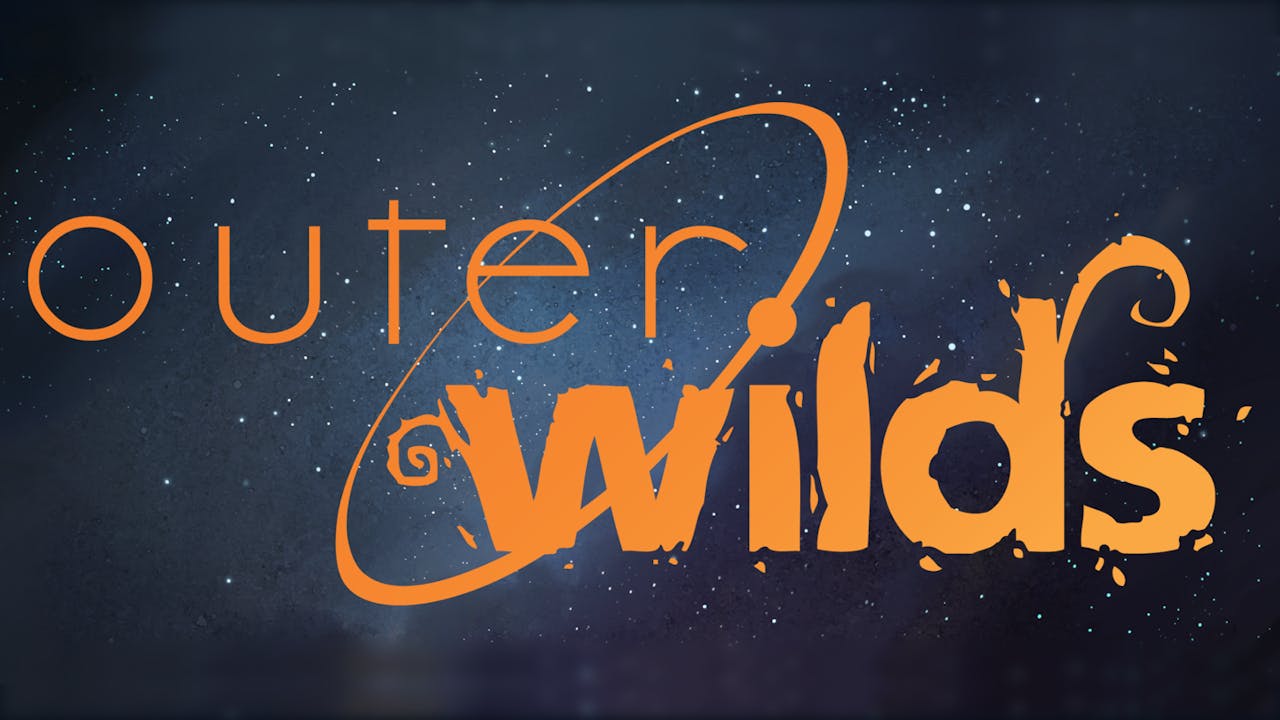 Outer Wilds is a space exploration game where you uncover the mysteries of a solar system stuck in a time loop. Blast off into a fully physically simulated cosmos and seamlessly journey from planet to planet in search of the answers hidden in the...

I don’t care about this game. But I’m annoyed that it happened again. On fig.co again too!

And as you can read from the backers’ comments, they’re pretty angry. Crowdfunding is no longer for the community. It’s become a way to gauge game success for a publisher to buyout.

I think…I won’t be joining any game crowdfunding anymore. Unless…

A large community gets together, puts lots of money into crowdfunding games with the intent of them being bought by publishers and then getting refunds. And hopefully the bought out games’ sales fail miserably. Bait and switch the bait and switchers.

But that will require too much organization and probably be unethical(skirting illegal) even if refunds are allowed.

Ok. I couldn’t stop myself. https://www.fig.co/campaigns/vagrus-the-riven-realms?media_id=i1497 looks too cool. But that’s the last one!