The obvious sidekick for Florida Man, The virtual reality industry has grown considerably since the first full-sized headsets hit the market several years ago, but not just in the realm of gaming. VR is being used in the medical field, in the real estate industry, and… 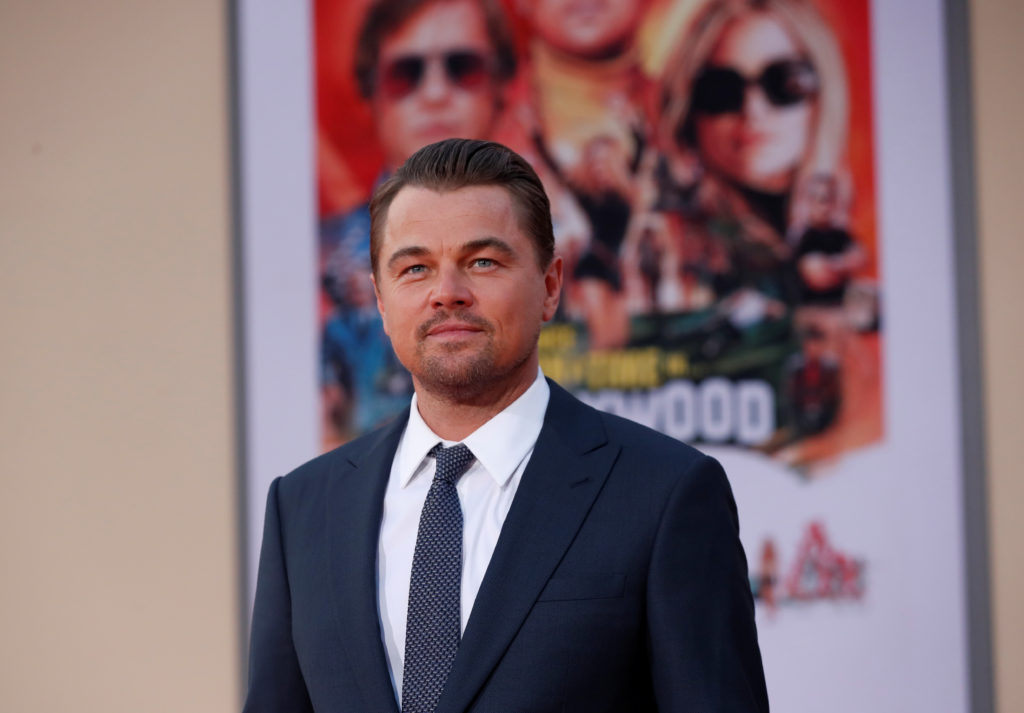 What is amazing is he did it without matches… 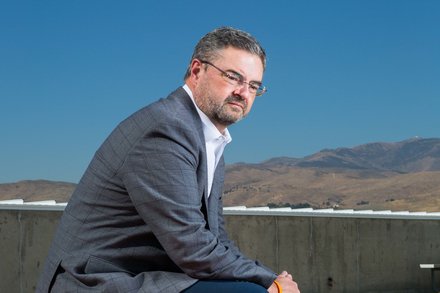 When a DNA Test Says You’re a Younger Man, Who Lives 5,000 Miles Away

After a bone marrow transplant, a man with leukemia found that his donor’s DNA traveled to unexpected parts of his body. A crime lab is now studying the case. 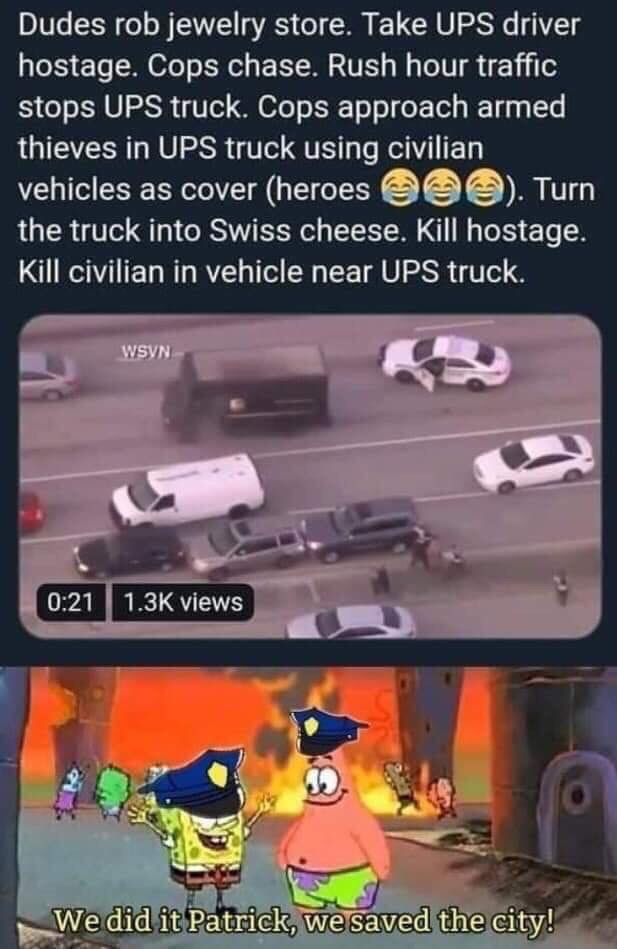 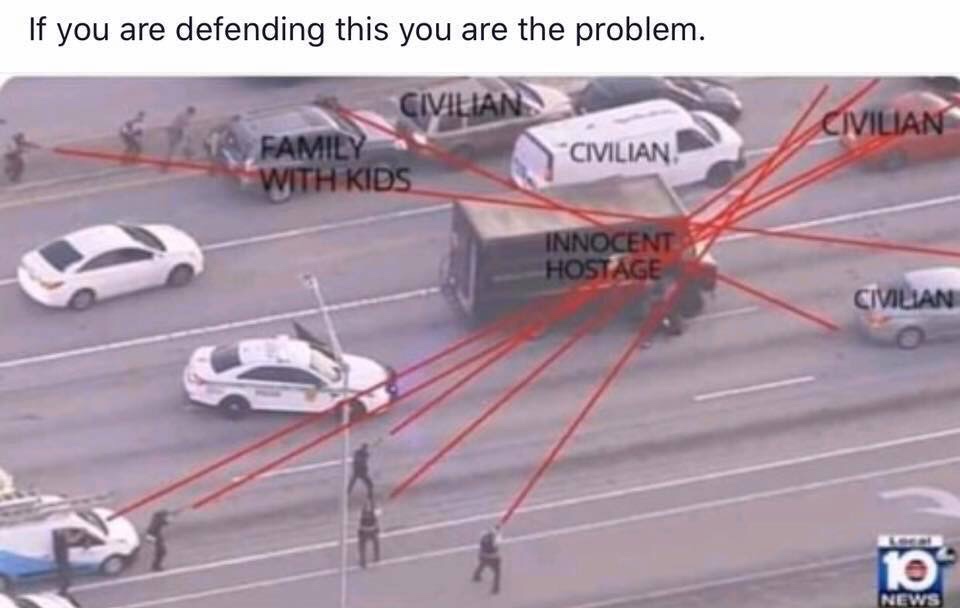 Unfortunately, the video of the SHEER NUMBER of bullet holes in the truck got pulled before I got back to it 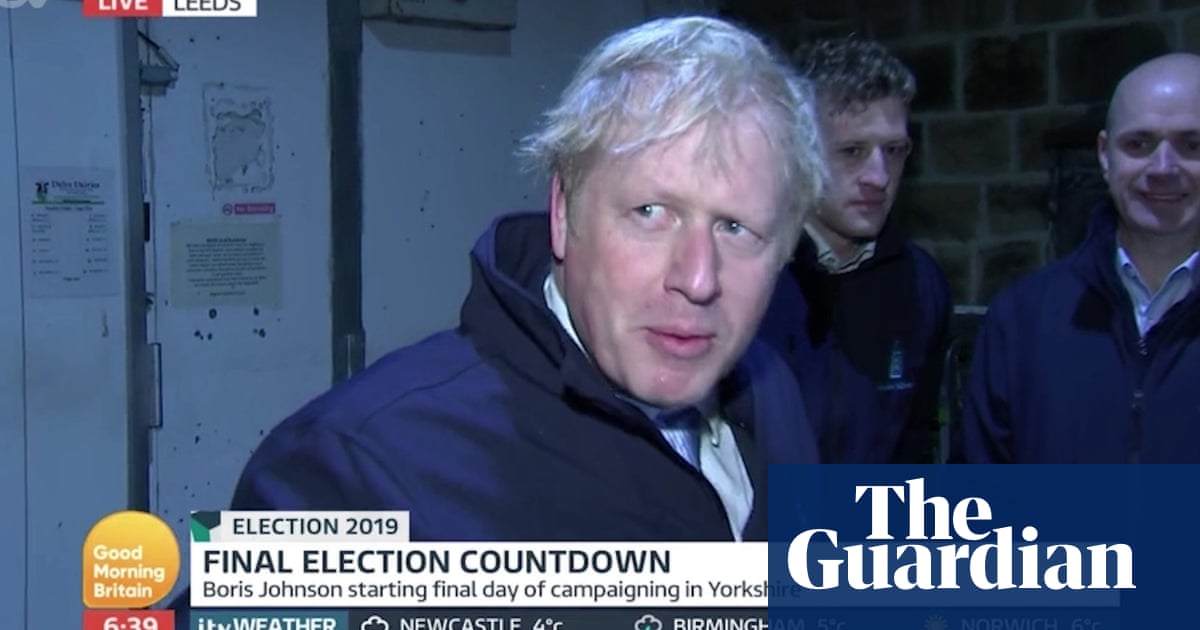 Sounds like a good call on Boris Johnson’s part, I’d rather hide in a fridge than be interviewed by Piers Morgan too.

I bet they hid in the fridge to make sure his hair was mussed up enough.

The photo they have up is proof that he wasn’t adequately prepared, His hair looks almost normal.

Bundle up and grab a telescope: The last full moon of the decade will illuminate the night sky at 12:12 p.m. EST on Dec. 12. If there are clear skies, the full moon …

i just realized i’ve been counting my decades wrong

The moon is a gorgeous site all year round - I often say hello to the full one - just know, in case any wolves are listening. They know I respect her. 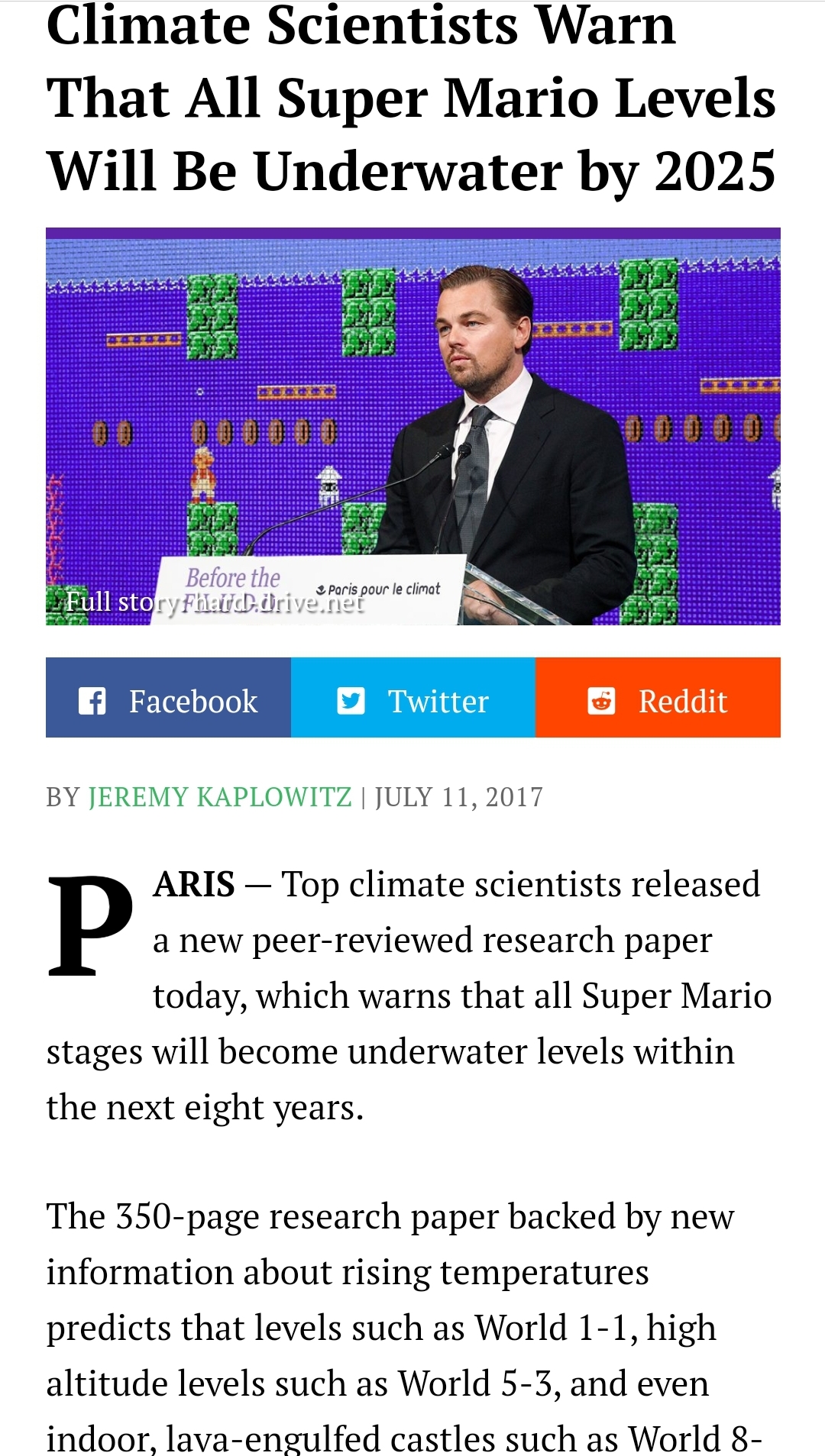 Shouldn’t this be here instead:

I want your memes, The Chrono Community NEEDS your memes, Sign up today! (or not.) [image] Share your memes here but please try to keep it free from potential controversy. Just some good, light hearted fun. Game related or whatever, it is up to you.

it’s not a meme, it’s a new story. Just because it’s all made up doesn’t make it anything else, besides that barely differentiates it from anything printed these days.

and how exactly is that not a meme?

The point of memes themselves is to be a repeated behavior and that’s not happening here. Maybe at a stretch “making up news stories” could be a meme and make this the result of meming.
But, I hear you say…

Which is just skirting the popular bastardization by the throngs of “normies” who invaded meme-culture failing to understand it and subsequently ruined it. If we accept this definition then the word loses all meaning and we should just call them jokes, they’re visual jokes or plain told jokes in the case of twitter/tumblr post screenshots or “greentext”. Everything anyone ever posts to anything on social media gets called a meme by someone and they’re almost always wrong.

The best modern expression of memes today I begrudgingly accept is the formulation of bizarre or amusing hypothetical situations with or without a reaction appended. Amusement often derived by how unthinkable the situation is or the mundanity of the response that it makes the proposed situation seem even more extreme by comparison. Alternatively the opposite is also often presented, mundane every day occurrences given an over reaction to the point of ridiculousness.
These are memes because they’re a creative output that follows a pattern repeated by enough individuals within a community.

Anyway this is a news story, fake though it may be.

But, I hear you say…

yes indeed, i’m talking about the second definition, and as much as you may disagree with that, it’s even in the dictionary (i checked the very same one before making my point), as you just illustrated yourself, and so it is what it is, and it is indeed a meme

Anyway this is a news story, fake though it may be.

since when is an obvious fake-news story, a joke, an actual news story?

Has this been reported as news by any actual news outlet?

you’re actually arguing that anything reported, regardless of the form it takes, its intention, or the authenticity of what is said is “news”

in that case, Chrono.gg is a news outlet, cuz it reports on a new game deal every day

and in that case, every single twitter account is also a news outlet, as well as every facebook page and everything else online, cuz all it takes for that is that they have “reported something new”