and generic’ed the fck out of it

Can’t disagree with you there…but you don’t remember the ridiculous “line the alien body segments up correctly” puzzle? It was that which broke me…oh that and the fact that the designers could remember what the marker actually did (it seemed to change purpose between games) and that the final enemy was…

Not sure what I would do, since currently I’m avoiding most AAA titles due to potato nature of my laptop. But I kinda agree with the logic (coming from a country with similar piracy issues). And already do pirate DLCs for one particular game, since its publisher doubled the prices for my region.

Activision still at it 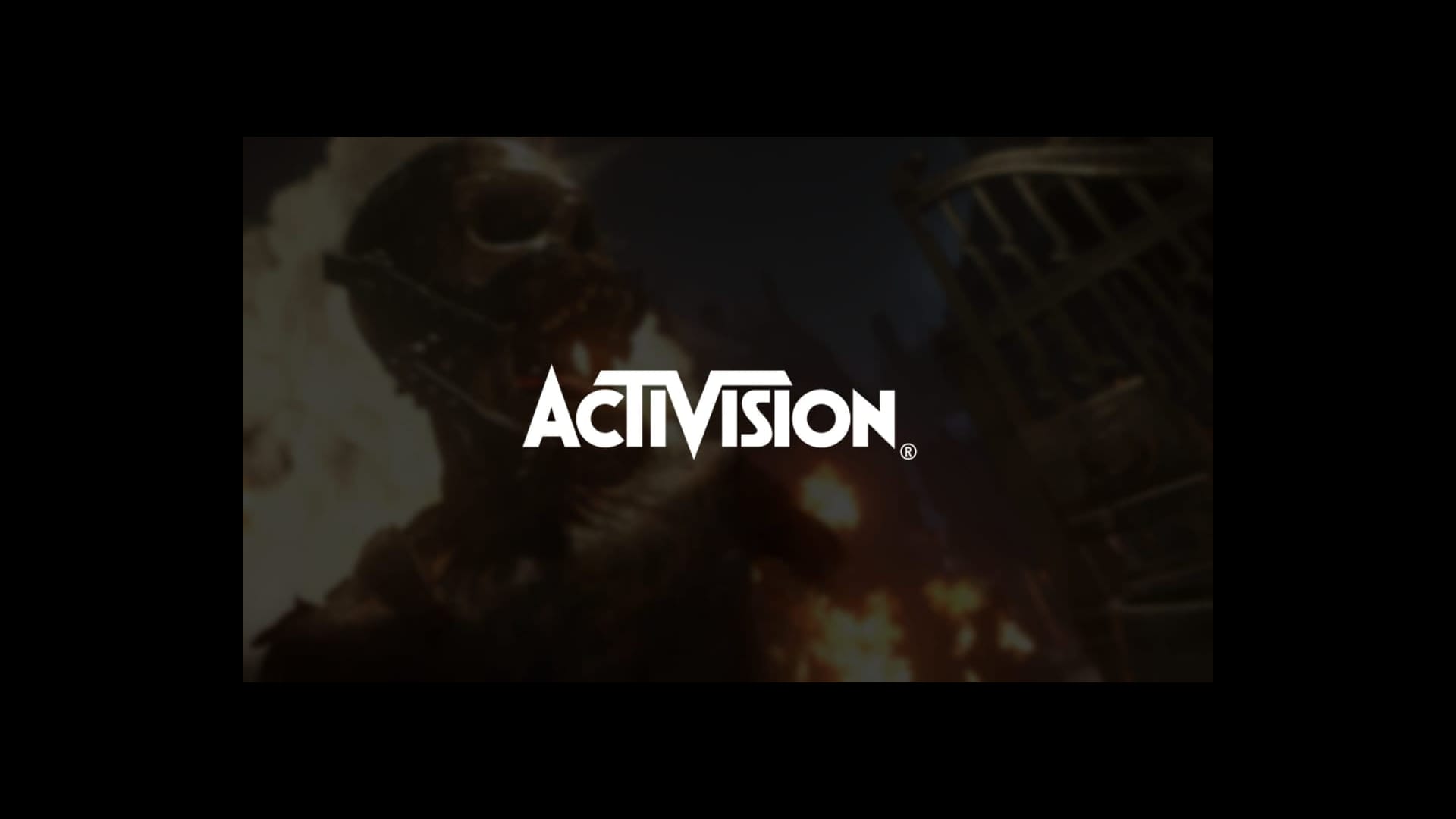 Activision Filed for Another Patent Focused on Selling Microtransactions

Only a couple weeks after Activision was granted a microtransaction-focused patent, an application for another one has been found, thanks to Dot Esports.

Not quite as atrocious as the last one but by the same people for the same reasons. In short it is meant for highlighting items and ads in playbacks that you can share from the game, using a system I’m guessing similar to what DOTA 2 uses that lets you watch a game played out in engine rather than as a VOD. But with the express purpose of highlighting things to buy.

im out the loop, im still reeling back from metal gear zombies.

why do people like that crock of unimaginative shit.

remember when they said the new assassains creed was gonna have ZERO combat in it? and then they realesed the new trailer? and the first shot was a guy being stabbed repeatedly.

didn’t even know it had already happened lol

What’s the third one? I’ve read about the VMProtect making Denuvo much harder to crack and impacting performance. What else have they done?

that is the 3rd
Uplay (it’s actual drm and not just in the “steam” sense)
Denuvo
and then VMprotect
and something going on with the vmprotect or its workings with denuvo is apparently tanking performance (with even current gen i7’s getting cpu maxed out), or down right crashing system or even making them overheat into bsod/safety reboots